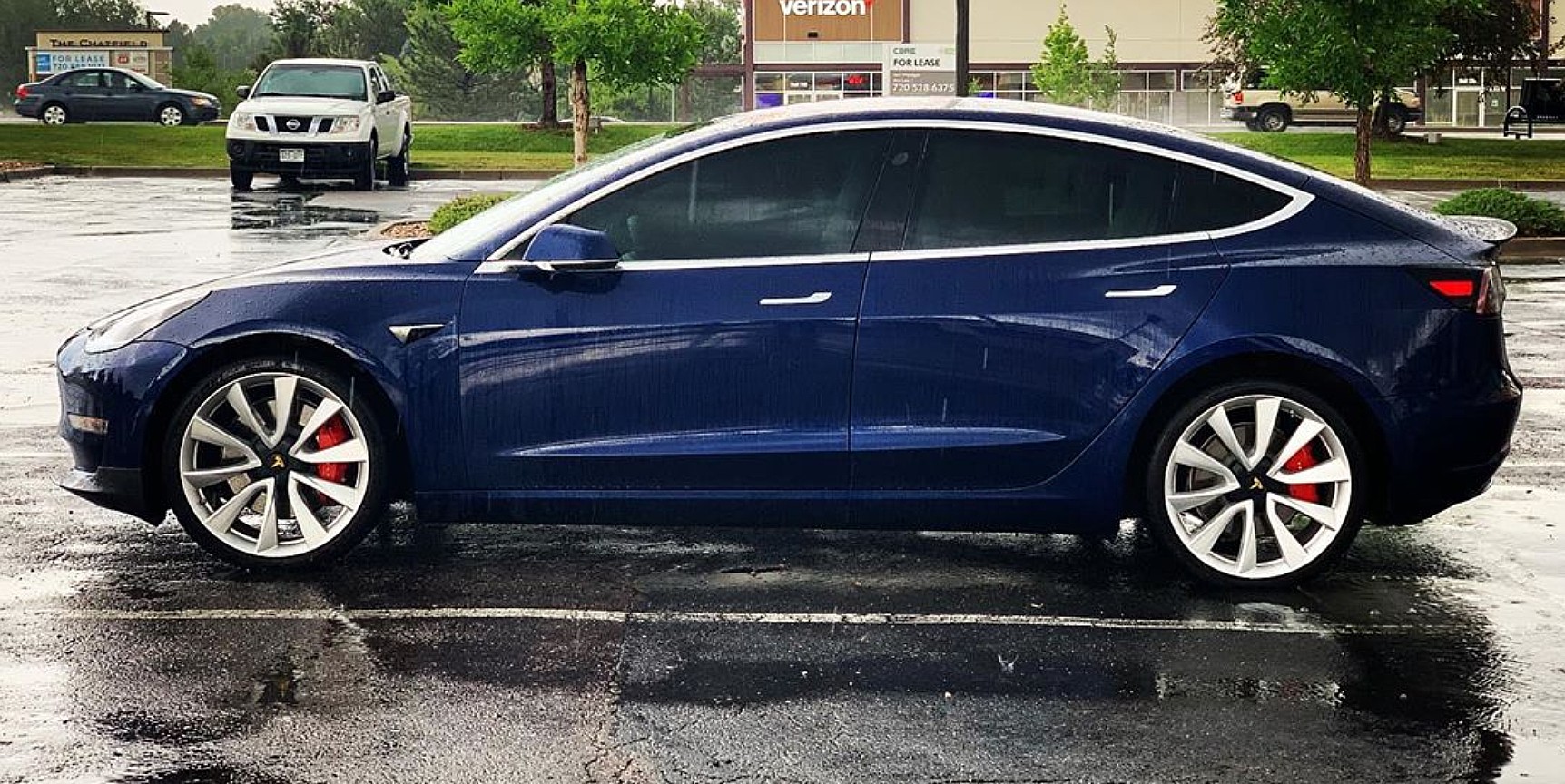 As gas stations in Florida ran out of fuel due to long lines of car owners rushing in to fill up their vehicles before Hurricane Dorian makes landfall, Elon Musk has confirmed that Tesla will offer free Supercharging services and unlock more range for vehicles that are on Dorian’s path. By doing so, Tesla will be able to provide some help to owners who are traveling to escape the upcoming storm.

This is not the first time that Tesla has decided to give a helping hand to electric car owners that are at risk of being affected by a hurricane. During Hurricane Michael’s assault on the East Coast last year and Hurricane Irma’s landfall back in 2017, Tesla rolled out an update to its fleet that enabled more range in select vehicles such as the Model S 60 and S 70, both of which are equipped with software-limited battery packs. In the case of Hurricane Michael, Tesla enabled free Supercharging for Model 3 owners as well.

Dorian continues to gather strength as it approaches Florida, with recent reports stating that the hurricane has become a Category 3 storm. When it makes landfall as soon as late Monday in Florida, Dorian could increase its strength further, possibly even become a Category 4 hurricane. With potential sustained winds between 111 and 129 mph, Dorian could result in “devastating damage” to homes, according to the National Hurricane Center.

Florida has been placed in a state of emergency as a result of Dorian’s impending arrival. Authorities have begun urging residents to stockpile a week’s worth of food and supplies. In a statement on CNN’s New Day on Friday, Acting FEMA Administrator Pete Gaynor issued a warning to Florida’s residents. “It’s going to impact the entirety of Florida, and residents need to be prepared. So, take the time now to understand what your local risk is. The clock is ticking right now. Don’t waste time. Prepare yourself and your family,” he said.

Amidst Florida’s preparations, a number of gas stations across the state have started experiencing shortages as residents flocked to fill up their vehicles. Images and videos from social media show long lines of vehicles lining up to get gas, as well as stations running out of petrol to sell. Gas shortages have hit West Palm Beach the hardest, with 50% of the stations in the area running out of fuel as of 9 a.m. Friday.

In the Miami-Fort Lauderdale area, 49% of petrol stations are out, and 45% are offline in Ford Myers-Naples. Over 45.7% of fuel stations are also out of gas in Gainesville, 31.3% were offline in the Orlando-Daytona Beach area, and 20.1% were out of service in Tampa-St. Petersburg.

Florida Governor Ron DeSantis, for his part, assured residents that the state is taking action to resupply the state’s petrol stations. “We, in the emergency declaration, waived service and truck rates for fuel trucks so we can increase capacity for fuel being brought in. We’re also going to be starting today implementing Florida Highway Patrol escorts for fuel trucks so we can increase fueling in critical parts of the state,” he said.