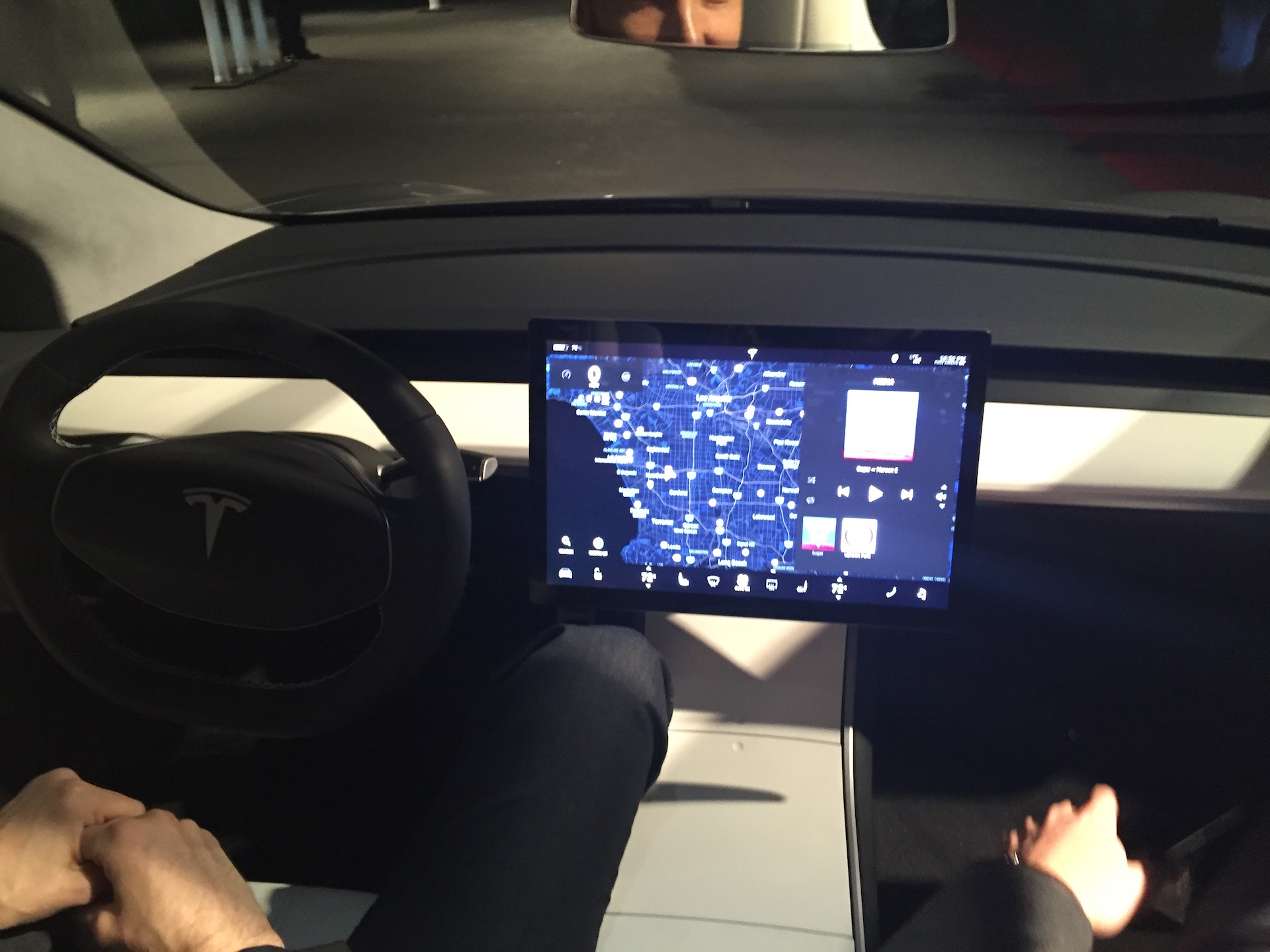 Tesla CEO Elon Musk took to Twitter Wednesday morning (PDT) to announce that Tesla will publish details for its next-generation Autopilot in v8.0 later in the day. The software update will arrive over-the-air (OTA) and will have “major improvements to Autopilot” through the use of “advanced processing of radar signals” according to Musk.

Until now, there hasn’t been many details revealed of Tesla’s upcoming Version 8.0 and 8.1, beyond knowing that the company had no plans to use a LIDAR system, despite a Model S being spotted with the expensive scanning equipment near the company’s headquarters.

Musk continued to reaffirm his position that radar can see through various weather conditions that LIDAR is unable to. Radar equipment by itself, decoupled from the vehicle’s camera, can use “temporal smoothing to create a coarse point cloud, like lidar”, said Musk.

Version 8.0 which will arrive OTA to Tesla Model S and Model X owners in a few weeks is said to have a revamped user-interface and improved lane detection. With billions of miles collected on Autopilot through its fleet learning program, the company has had ample time to construct a detailed representation of highway and city streets for the vehicle’s Autopilot system.

We need to do one more minor rev on 8.0 and then will go to wide release in a few weeks

Currently, the Model S and Model X share the same version 7.1 firmware. When Tesla released version 7.0 during October of last year, it was arguably the company’s most significant software change at the time, and rightfully so. With 7.0 came the company’s touted Autopilot which contained a suite of features that allowed the vehicle to park on its own, be summoned, and Autosteer. But with the first major iteration of its game-changing semi-autonomous driving system, Tesla came under high scrutiny following a series of accidents involving its Autopilot system. Most notably, the death of Joshua Brown who’s Model S was involved in a head on collision against the side of a tractor trailer.