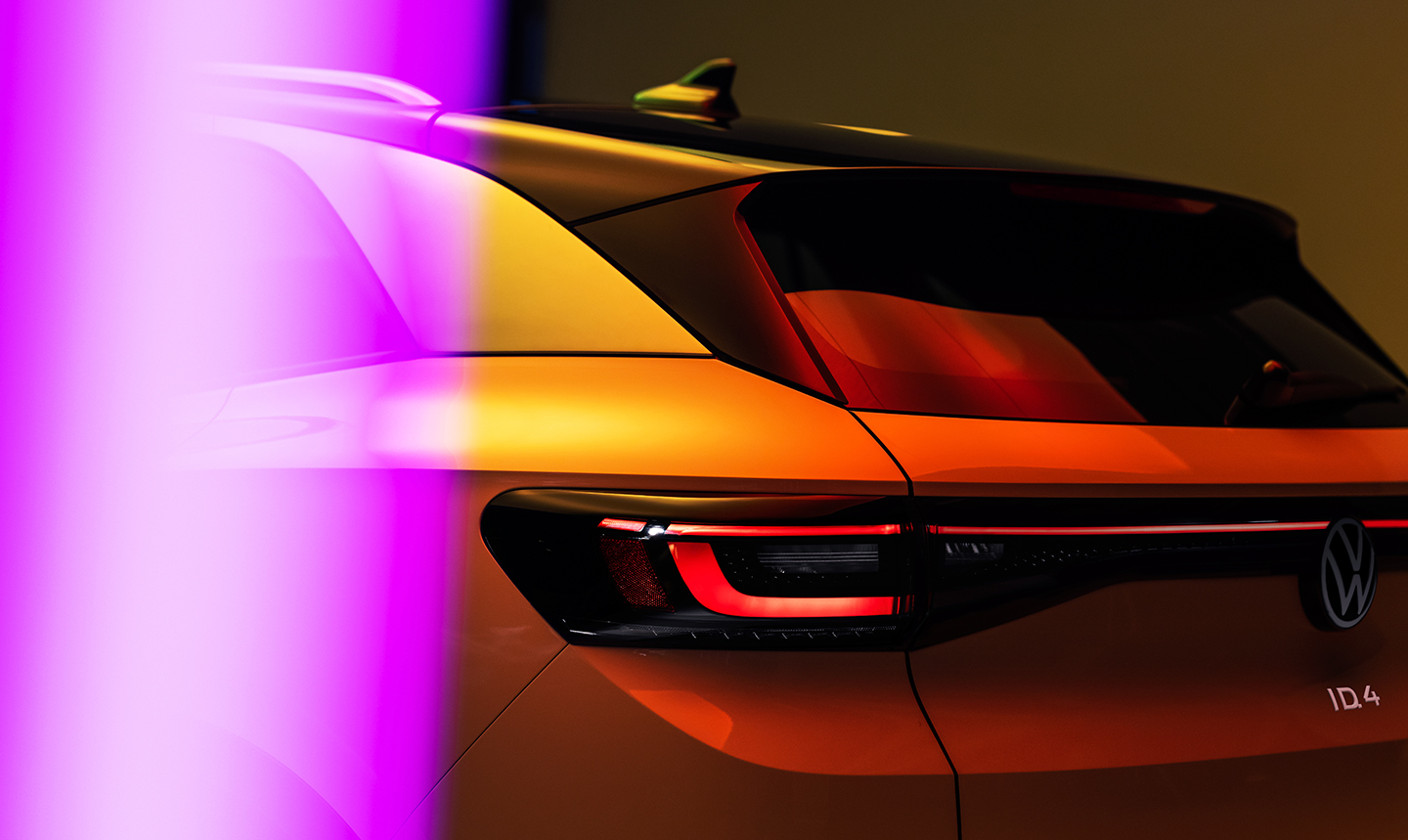 The Volkswagen ID.4 is about to be analyzed by a man who has made a career out of tearing down and studying every little detail of vehicles from the world’s largest automakers. After his teardown of the Tesla Model 3 and the Model Y, Munro is now about to conduct a partial teardown of the Volkswagen ID.4, the first of the German automaker’s new breed of electric cars that are coming to the United States.

Sandy Munro is one of the most respected voices in the electric vehicle sector, and he is known for not pulling any punches when he critiques cars. This was evident when Munro directly addressed Tesla’s build quality issues when he interviewed CEO Elon Musk. But despite this critical eye, Munro’s first impressions of the Volkswagen ID.4 were largely positive.

Munro lauded the Volkswagen ID.4 for its solid build and stance, though he did notice some misalignment in one of the all-electric crossover’s plastic trims. Munro also praised the ID.4’s wheels, which were the right size to give the vehicle an SUV-like stance. The teardown expert added that the ID.4’s wheels remind him of the movie Ben-Hur in the way that they “look like they’re ready to chew up the competition.”

Inside the ID.4, the story is a bit different, as Munro critiqued the all-electric crossover’s white interior portions. This was quite interesting as Munro proved to be a fan of the Tesla Model 3’s white interior. The teardown expert also pointed out some of the ID.4’s rather questionable parts, such as its “Engine Start” button, which Munro noted is unnecessary and only adds cost to the all-electric crossover.

Also notable were Munro’s first impressions of the ID.4’s infotainment system, which he noted was less intuitive compared to the Model 3 and Model Y’s center touchscreen. “I’m sure this would have been more intuitive for me before I was driving a Tesla. Now, it seems kind of awkward because almost everything on the Tesla’s right here, and you can get into the touchscreen much faster,” Munro said. That said, the auto veteran did note that for car buyers who are just transitioning from internal combustion cars to into electric vehicles, the ID. 4’s features and infotainment system would be just fine.

Watch Sandy Munro’s first impressions of the Volkswagen ID.4 in the video below.