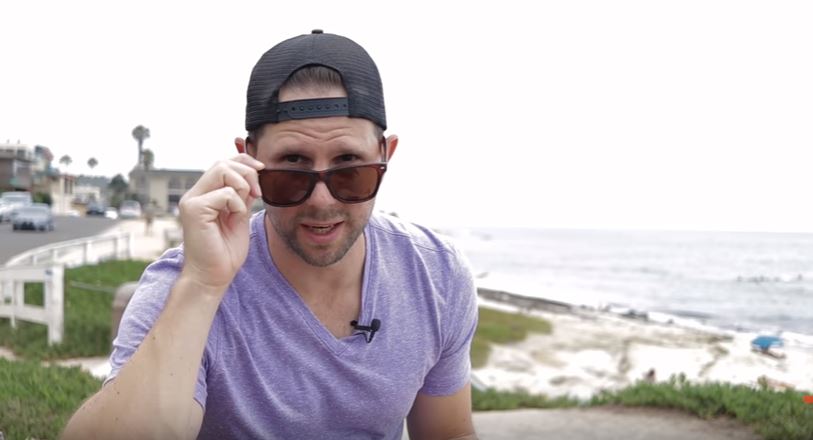 Our friend Ben Sullins over at Teslanomics released a satire of Tesla owners this morning, and some of his comments were priceless.

Be careful where you watch because there are a few NSFW d–k jokes, but the commentary itself it biting.

One of the more notable lines, which seems like it could be a universal thought of Tesla owners, is “Supercharging is a privilege, you’ll spend countless hours at Carl’s Jr.s [sic] in the middle of nowhere enjoying the free energy Tesla is giving you, provided by the nearby coal power plant.”

The Supercharging joke packs an extra punch with the “free energy” crack after Tesla updated its free lifetime Supercharging policy with a deadline of December 31 of this year, making the charging even more of a privilege.

Sullins also jokingly takes aim at Tesla owners’ perception of themselves, the true intent behind referral codes and the Elon Musk fandom.

“If Elon tweets, we listen,” Sullins deadpans in a nod to Musk’s 11 million Twitter followers.

Sullins reminds viewers at the end that this is merely Tesla satire. “So obviously I’m kidding,” Sullins says. “I love Tesla cars and I think everybody should have one. So if you are going to buy one go ahead and use my referral code.”

You can catch more of Ben (and his referral code) over at Teslanomics.