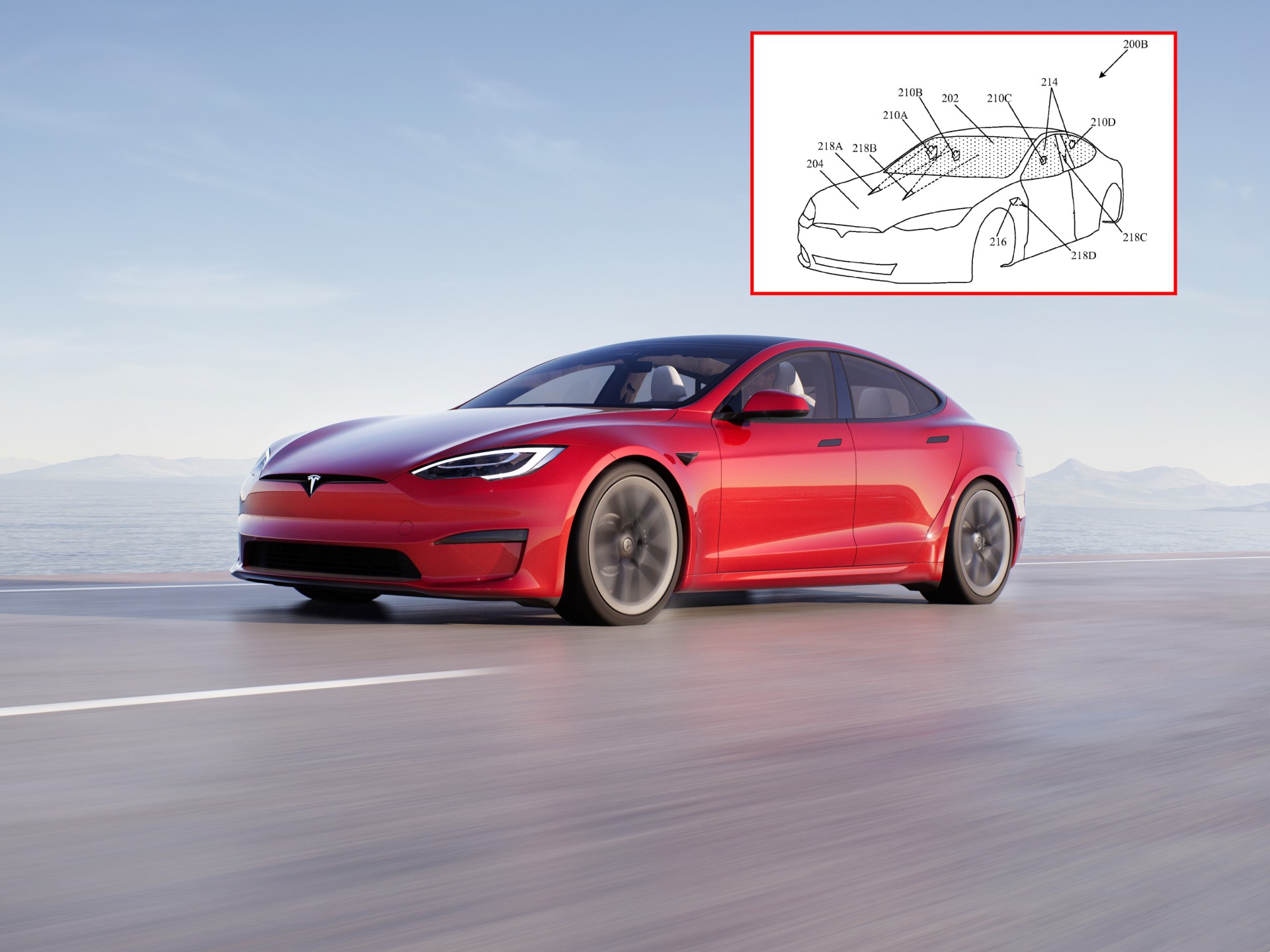 Tesla’s idea for a crazy windshield wiper that would clear debris from a driver’s line of sight using a laser beam has been officially published by the United States Patent Office. Tesla filed the application for the patent in May 2019, and it finally was granted in late 2021. Now, the U.S. Patent Office has published the patent, making it publicly viewable.

Tesla has long been interested in some pretty crazy and revolutionary ideas for automobiles. Over the years, Tesla has looked at several different designs and ideas for windshield wipers, using anything from a single-wiper system for the Next-Gen Roadster that would utilize an electromagnetic linear actuator to rid the windshield of moisture, to no wipers at all when it unveiled the Cybertruck in November 2019. Most recent sightings of Tesla’s Cybertruck have indicated the vehicle will have wipers, but Tesla is still revising the design.

With all of the crazy ideas Tesla has thrown around for wipers in the past, the patent for the automaker’s “Pulsed Laser Cleaning of Debris Accumulated on Glass Articles in Vehicles and Photovoltaic Assemblies” is among the most interesting. Originally filed in May 2019, Tesla recently had the idea published by the U.S. Patent Office, meaning if the Office does not ultimately grant the patent, the public can still learn from the work and perhaps develop another system that could be granted.

Tesla describes the patent in the now-published filing:

It is not necessarily confirmed or known what plans Tesla may have for the laser windshield wipers, but illustrations within the patent do seem to display a Model S body. Tesla may be willing to test this type of apparatus on some of its vehicles in-house, but the automaker has never detailed specific plans for the idea. 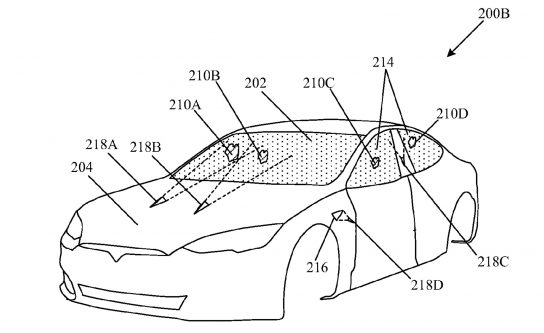 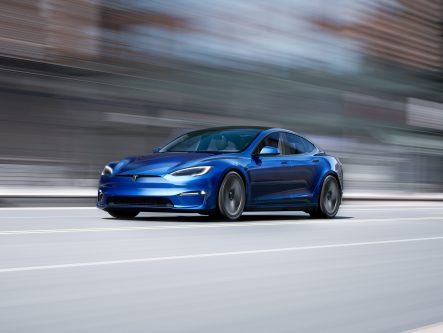 Tesla’s flowchart describing the process for the patent is relatively simple, and also shows uses with clearing debris from solar panels. In five steps, the patent describes the use of the laser cleaning assembly:

It doesn’t appear to be operated by the vehicle itself, either. Tesla describes the potential for a manual system where the driver could control the laser with a touchscreen, joystick, or another medium to communicate with different operational components of the cleaning apparatus.

While it seems like an outlandish and potentially satirical idea, it would not be too far past Tesla’s realm of ideas to use a laser to clear a windshield. After all, CEO Elon Musk has said in the past that the Roadster will fly thanks to SpaceX cold gas thrusters, Tesla has filed a patent for the Cybertruck to have solar cells on its tonneau for additional electric vehicle range, and plenty of other insane ideas. However, the new laser patent, if ultimately used by Tesla, would only decrease the already-minimal maintenance costs owners deal with, as yearly keep-up costs on EVs are extremely low.