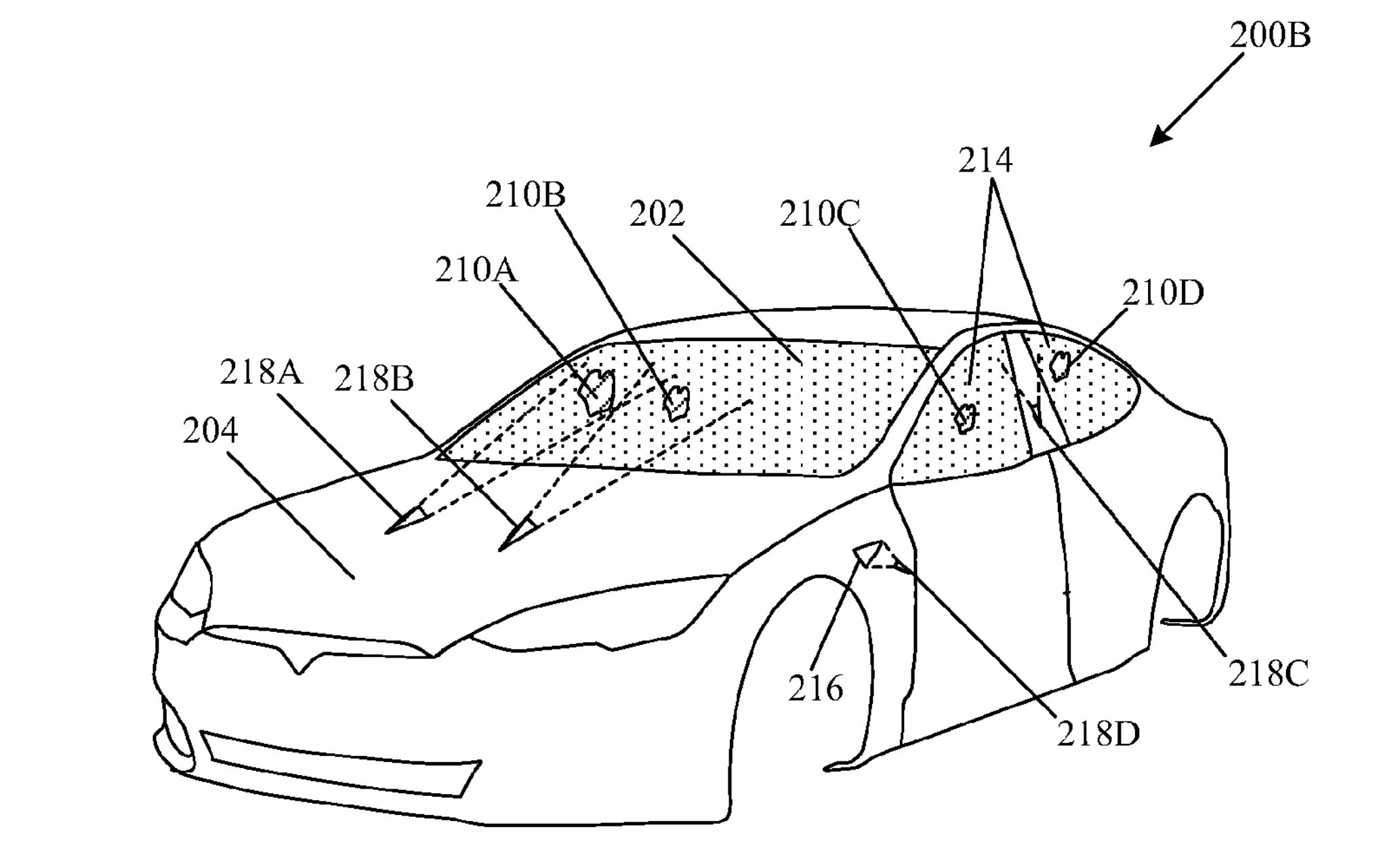 Tesla’s insane laser windshield wiper patent has been officially granted by the United States Patent Office this week. Filed in May 2019, the U.S. Patent Office granted the application, giving Tesla an exclusive right for the invention.

Tesla has played around with several ideas for windshield wipers in the past. In fact, in February, the company had a patent approved for a new wiper design for the Roadster, which would utilize an electromagnetic linear actuator to rid the windshield of moisture. It would essentially move from one side of the windshield to the other with one wiper in one motion.

Additionally, Tesla also has toyed around with the idea of no wipers on the windshield. The Cybertruck had no wipers at its November 2019 unveiling, which hinted toward the idea that Tesla had either not concluded on a proper design, or it would not have a wiper at all. With the latter option being unlikely, perhaps Tesla has finally gotten the missing link of the Cybertruck with the new patent.

Now, Tesla’s patent for “Pulsed Laser Cleaning of Debris Accumulated on Glass Articles in Vehicles and Photovoltaic Assemblies” has been granted by the U.S. Patent Office after it was filed on May 10, 2019. The patent grant was originally spotted by Electrek.

Tesla outlines the patent in its filing:

We know that Tesla has some pretty crazy ideas in its pipeline. CEO Elon Musk has said that he wants the Roadster to hover using SpaceX cold gas thrusters, the Cybertruck could have solar panels on its tonneau to increase range, and recently the idea of a “Robo Van” was tossed around during a company call. However, revolutionizing the idea of the wiper blade would be lofty, even for Tesla’s high standards. Not replacing blades a couple of times a year would only decrease the already low yearly maintenance figure that owners brag about to other car owners.

Check out the full patent below.