Tesla’s latest Referral Program comes to an end today just two days before the company is set to unveil its new product.

What began last year as an experimental incentive program to stimulate word of mouth Model S sales quickly turned into one of the greatest lead generation and sales tools the company could have ever hoped for. With no advertising plan in place, Tesla managed to sell thousands of vehicles through its first four referral programs by plugging into its very satisfied existing customer base. But as the fifth referral program comes to an end, one can bet with high certainty that the company will continue its successful and long-standing program through a sixth offering.

In other referral program news, Tesla is preparing to deliver prizes won from its fourth referral program. Winners of Tesla’s custom forged 21″ Arachnid wheels, will be contacted by their local service center and schedule an appointment for wheel installation. Those that won the Tesla Owner’s Jacket, Moab Weekender or Tesla Leather Duffel are expected to receive it in the mail sometime in November.

Below is a copy of the email sent by Tesla to referral program winners. 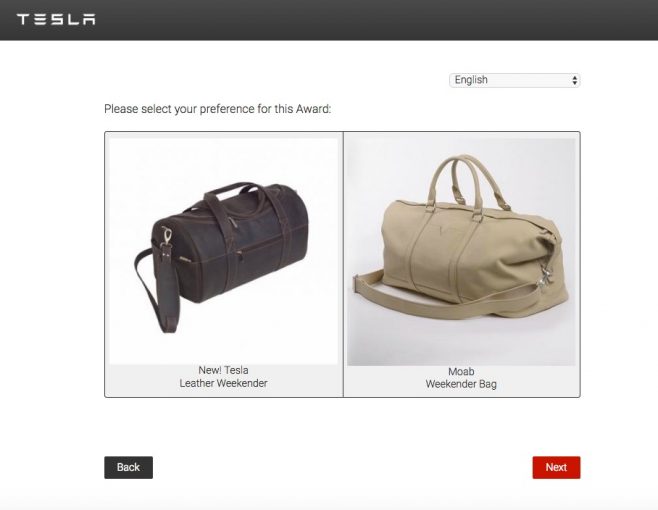 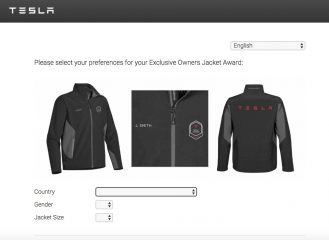 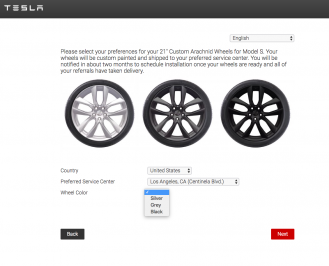 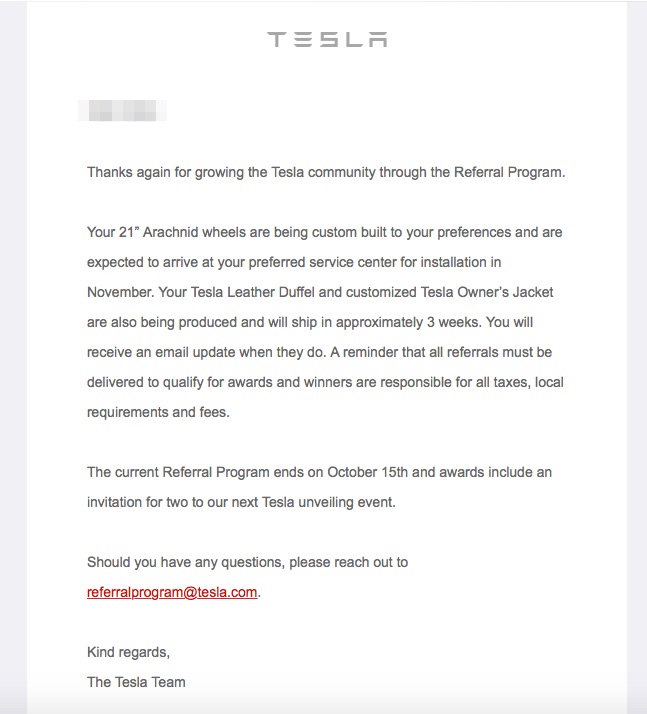 Thanks again for growing the Tesla community through the Referral Program.

Your 21” Arachnid wheels are being custom built to your preferences and are expected to arrive at your preferred service center for installation in November. Your Tesla Leather Duffel and customized Tesla Owner’s Jacket are also being produced and will ship in approximately 3 weeks. You will receive an email update when they do. A reminder that all referrals must be delivered to qualify for awards and winners are responsible for all taxes, local requirements and fees.

The current Referral Program ends on October 15th and awards include an invitation for two to our next Tesla unveiling event.

Should you have any questions, please reach out to referralprogram@tesla.com.