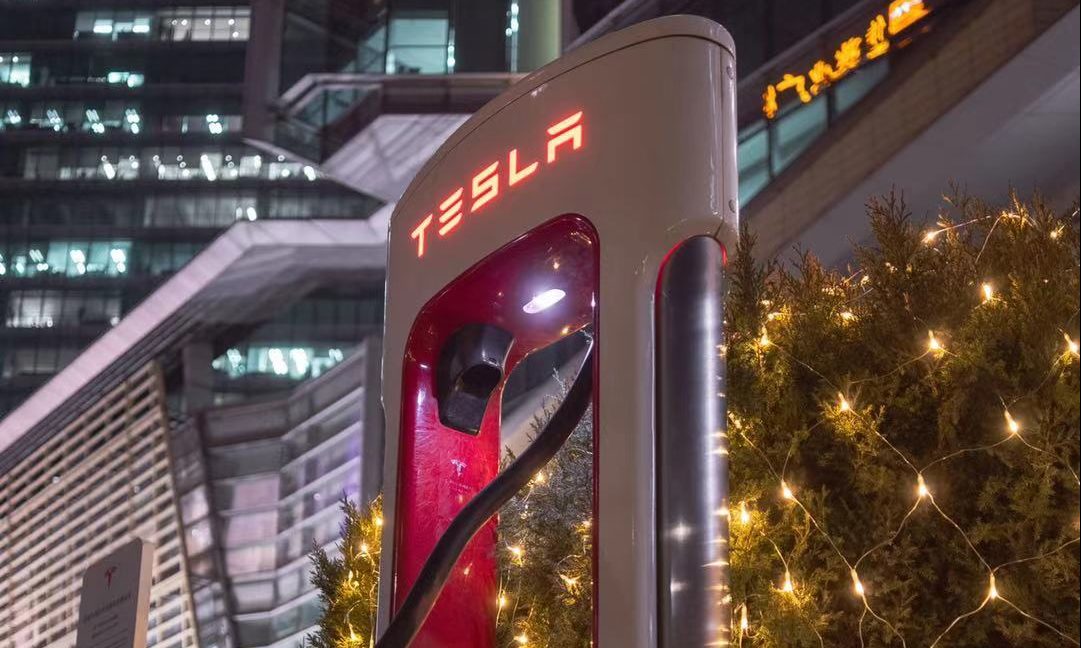 Tesla has built over 1,200 Supercharger stations in China

Tesla also installed 700 destination charging stations with 1,800 destination charging piles in various hotels/resorts, dining halls, shopping centers, and office buildings in the country. Tesla China’s Supercharger stations are in some of the most exciting places. For instance, there are 11 Supercharger stations from Chengdu to Tingri, which lead to the base camp of Mount Everest.

Currently, Tesla has 35,000+ superchargers around the globe. On June 10, the 35,000th Supercharger was installed in Wuhan, China.

The EV manufacturer has been working hard to expand its Supercharger Network worldwide to support its ever-growing fleet of cars and other non-Tesla EVs. In Europe, Tesla has opened Supercharger stations to other EVs.

“We are executing accelerating expansion plans globally. The network has doubled in the last 18 months, and we are planning to triple it over the next two years,” said Tesla’s SVP of Powertrain and Energy Engineering Drew Baglino during the Q3 2021 earnings call.

As Tesla always does, it seems to be actively working on a faster way to install Superchargers, including experimenting with prefab chargers. Last week, a Tesla Semi delivered prefabricated Superchargers to Weathertech Raceway Laguna Seca.

Tesla has built over 1,200 Supercharger stations in China