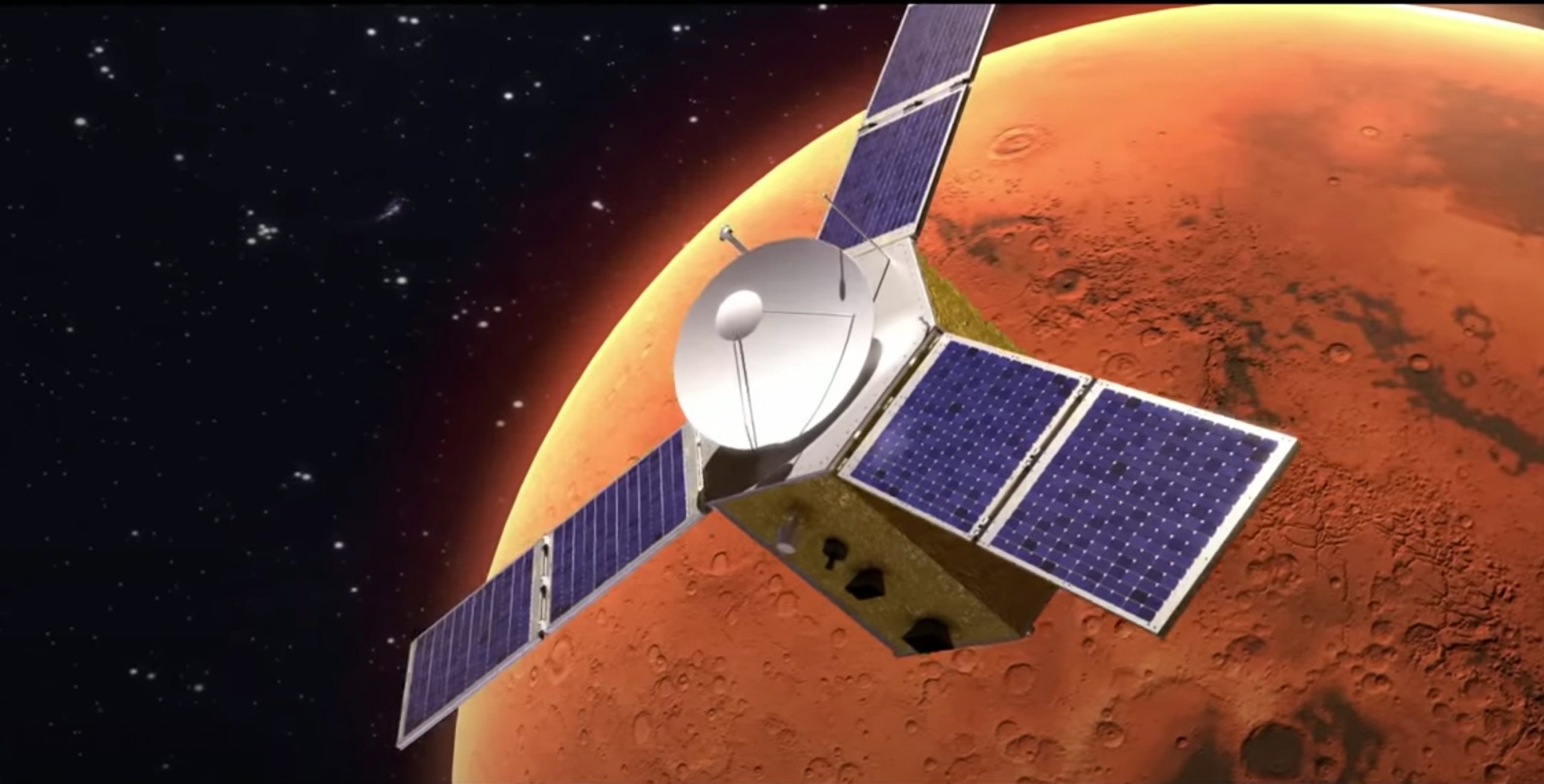 The UAE finished construction on its Hope spacecraft, bound for Mars, earlier this year. Credit: Government of Dubai Media Office

If all goes as planned, NASA’s Perseverance Mars rover will not be the only spacecraft headed to the red planet this summer. The United Arab Emirates Hope Mars mission, will join NASA’s newest Mars rover and a Chinese spacecraft, all set to launch in July.

“The Hope Probe project carries the hopes and ambitions of the Emirati nation and the aspirations of the Arab and Islamic people for a brighter future,” Sheikh Mohammed bin Rashid Al Maktoum, the prime minister of the UAE and Ruler of Dubai, said in a statement. “We seek to send a message of peace and hope to the world, and envision a glorious future in which knowledge and scientific expertise are freely shared between nations.”

The Hope Mars Mission, also called the Emirates Mars Mission, is the country’s first interplanetary satellite as well as the first planetary science mission to be led by an Arab-Islamic country. Like it’s Chinese and U.S. counterparts, the Hope mission wants to take advantage of this summer’s Mars window and launch sometime in July. If any of these missions cannot make its planned launch, the next window will open in 2022.

The European Space Agency (ESA), had also planned to launch its own Mars rover in July, but parachute complications combined with the global pandemic forced the agency to postpone until 2022. As of now, NASA is proceeding full steam ahead with the launch of Perseverance.

When it does launch, it will take the craft approximately eight months to reach the red planet. Once it arrives, Hope will be tasked with four main science objectives to better understand the Martian climate and atmosphere.

The craft will scan the atmosphere in search of any connections between the upper and lower atmosphere of Mars. It will also examine the mechanisms behind the loss of Mars’ atmosphere. The loss of atmosphere is considered to be one of the main factors in now Mars transformed from a lush, wet planet similar to Earth to the barren, desert world we see today.

Researchers hope that the spacecraft will help them better understand how the Martian atmosphere evolved over time and allow them to create a global picture of the atmosphere. One of the mission’s goals is to document variations in the atmosphere both seasonally and yearly.

The mission is a collaboration between the UAE and researchers at the University of Colorado, Arizona State University, and University of California. It will launch from Japan and collect data for two years. If all goes as planned, its extended mission could last until 2025. The probe aims to revolutionize our understanding of the Martian atmosphere, by identifying layers within the planet’s atmosphere as measure how fast the atmosphere is being lost to space. 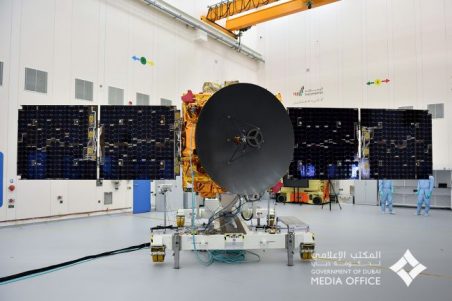 The UAE finished construction on its Hope spacecraft, bound for Mars, earlier this year. Credit: Government of Dubai Media Office 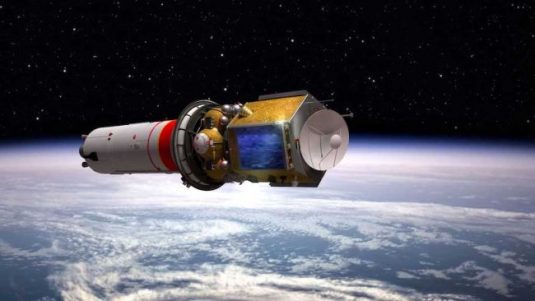 Construction on the interplanetary probe was completed earlier this year. The spacecraft’s arrival at Mars will coincide with the 50th anniversary of the UAE’s formation. It will also mark another historic spaceflight milestone for the country. (The previous achievement came in September 2019, when the country’s first astronaut launched to the International Space Station.)

Hope will also serve as a first toward a larger goal of building a habitable settlement on Mars by 2117.