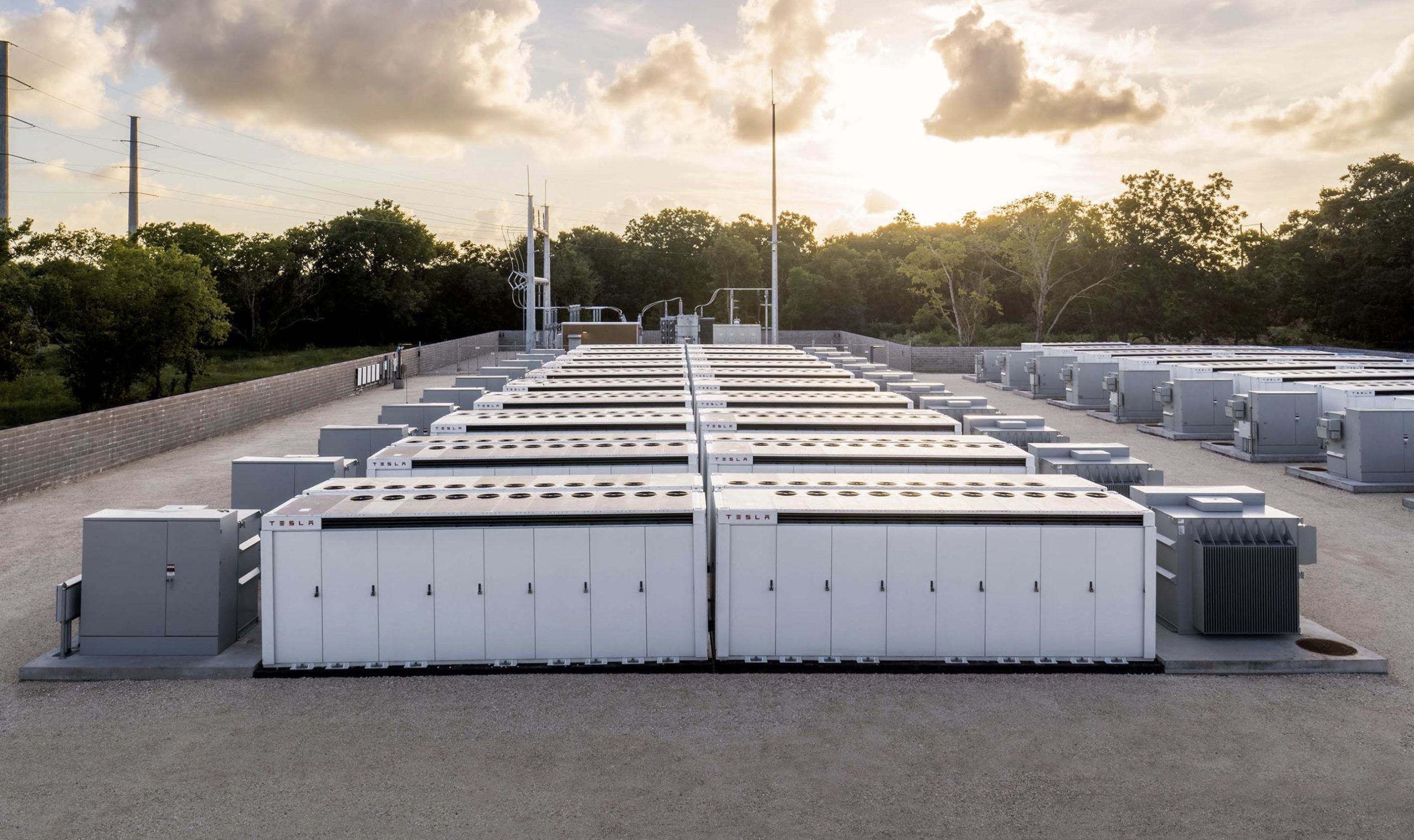 The projects under construction are expected to come online throughout next year. However, specifics are not currently available regarding the Clay Tye system that began construction at the end of last year.

Tesla isn’t the only manufacturer supplying these battery storage systems either. Reuters reported this morning that BP is also providing battery systems to pair with their newly acquired solar business in the UK.

Tesla Megapacks are filling a crucial role that fossil fuels used to control in much of Europe. Energy is still needed when the wind isn’t blowing, and the sun isn’t shining. These projects allow the extra power produced throughout the day to be held for those exact moments, helping to limit and eventually replace fossil fuels as the base load energy suppliers.

The UK isn’t the only nation finding success with its new Tesla energy storage systems. In the US, the state of Hawaii was able to ultimately end its use of coal through the installation of a massive Tesla Megapack earlier this year. At the same time, in Australia, Tesla Megapacks are now being paired more and more often with ample solar energy systems in the country’s outback.

What remains strange is Tesla’s market share around the world. Looking at the Tesla Megapack projects currently under construction, the vast majority are found within the US, UK, Canada, and Australia, with other scattered projects in Japan and Isreal. If anything, as indicated by Tesla’s earnings call earlier this month, Tesla Energy still has a massive opportunity for growth in the coming years.