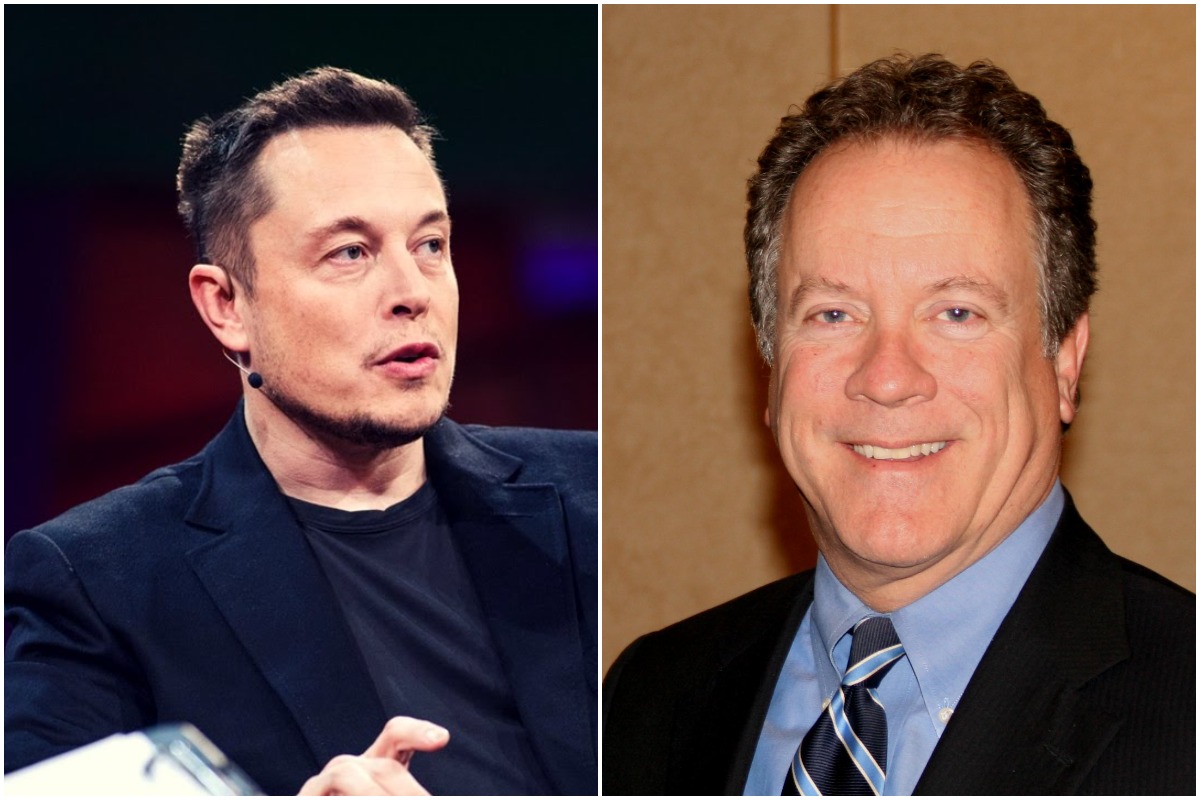 U.N. Official is hopeful Elon Musk will ‘step up’ to solve world hunger after 2021 Twitter clash

The comments come after the two disagreed with one another last year. Musk made comments regarding Beasley’s opinions of his wealth, and how it could be used to solve the global hunger crisis. The indirect Twitter clash that occurred in 2021 showed Musk was willing to help with the project if the organization would be open to giving more transparency to how its funds are distributed.

Beasley, who was formerly the Governor of South Carolina, said Musk could solve world hunger with just 2 percent of his net worth. “$6 billion to help 42 million people that are literally going to die if we don’t reach them. It’s not complicated,” he said to CNN in October 2021.

After Beasley challenged Musk to end world hunger last year, Musk agreed to sell $6 billion in Tesla stock immediately. However, Musk needed more information on the funding the World Food Program received and how it was spent.

“If WFP can describe on this Twitter thread exactly how $6B will solve world hunger, I will sell Tesla stock right now and do it,” Musk said in a Twitter thread. “But it must be open source accounting, so the public sees precisely how the money is spent.”

But it must be open source accounting, so the public sees precisely how the money is spent.

The U.N and WFP never responded although Beasley had a back-and-forth with the CEO before eventually leaving the conversation. However, Beasley said at the World Economic Forum on Monday that he was ready to revisit his conversations with Musk, according to Reuters.

“But there is some indirect contact through friends, relatives, representatives; there’s a lot of wealthy people in the world who can step up, not just Elon,” Beasley said. “But hopefully we’ll still get him to step up.”

U.N. Official is hopeful Elon Musk will ‘step up’ to solve world hunger after 2021 Twitter clash