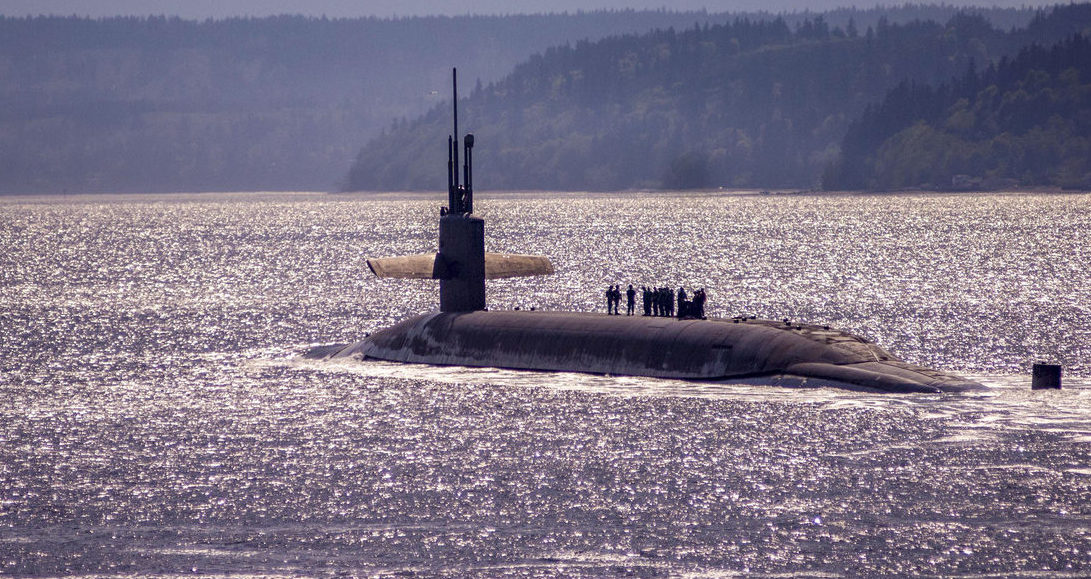 The US Department of Defense (DoD) is investing $45 million dollars in a tri-service effort that focuses on synthetic biology (SynBio) for use in military technologies. This interdisciplinary scientific field primarily involves altering the genetic makeup of organisms to achieve specific behavior, and the military wants in on its potential applications. By uniting SynBio experts within the US Air Force, Army, and Navy, DoD officials hope to develop serious capabilities for use throughout the military’s branches.

The long form name of this project is the Applied Research for the Advancement of Science and Technology Priorities Program on Synthetic Biology for Military Environments, and the mission is obvious from its title alone. While still in the early research stages, engineering organisms could provide numerous tools with direct defense applications.

For example, organisms engineered to change their colors based on their environment could be used as living camouflage, and medications infused with protective microbes could help service member survival in tough conditions. However, it’s perhaps the US Naval Research Laboratory (NRL) in Washington DC that may hold the relevant interest in developing SynBio capabilities due to the marine environment potentials it holds.

Above the water, engineered self-repairing organisms could spell out self-healing paint for ships and aircraft carriers, cutting billions from the US Navy’s fleet maintenance costs. Even more important for defense needs, though, are the modified organisms that could help the branch’s deep water operations, i.e., submarines. By modifying the environmental response of naturally present organisms, naval defense could have a new type of radar at their disposal.

An abundant seawater-native bacteria with “clinging” properties called Marinobacter is a prime candidate for the DoD’s purposes. Specifically, the organism could be genetically engineered to react to certain types of molecules that aren’t naturally occurring in the ocean, such as diesel fuel or human DNA, and then spread into targeted environments for monitoring. This reaction could perhaps be the release of an electron, thus creating an electrical signal which nearby drones could pick up and transmit where necessary. The ability to detect non-friendly submarines is the key capability the researchers are aiming to achieve, the bacteria acting as “living tripwires.”

The field of synthetic biology is not new in the civilian world. In fact, consumer products currently exist based on it, such as bio fuels, soaps, cleaners, food additives, and a variety of industrial and manufacturing products. One of the challenges of bringing this type of technology to the field for military use is making the modified organisms tough enough to endure the environments needed.

“If you want to move a biological bio-based sensor to the field you try to ruggedize those organisms. You try to protect them…[and]…increase their longevity in these harsh environments,” explained Dimitra Stratis-Cullum, the lead of U.S. Army Research Laboratory biomaterials team, in a recent forum hosted by the Johns Hopkins University Applied Physics Laboratory.

The current genetic research being conducted in SynBio has demonstrated that the genes of E. coli bacteria can be manipulated to express properties relevant to the larger goal of underwater sensing. However, the significant differences between the E. Coli and the types of organisms natural to deep water environments, such as Marinobacter, can be compared to the differences between mice and humans.

The initial point really is to either prove that the desired outcome is possible or collect data to assist in that effort. In other words, there’s still a lot of work to be done, but making the effort a priority, such as what the Navy’s done with its “Task Force Ocean” mission aimed at strengthening partnerships within academia and the private sector regarding Navy-relevant ocean science, is a focused step in the right direction for the military to achieve its goals in SynBio.