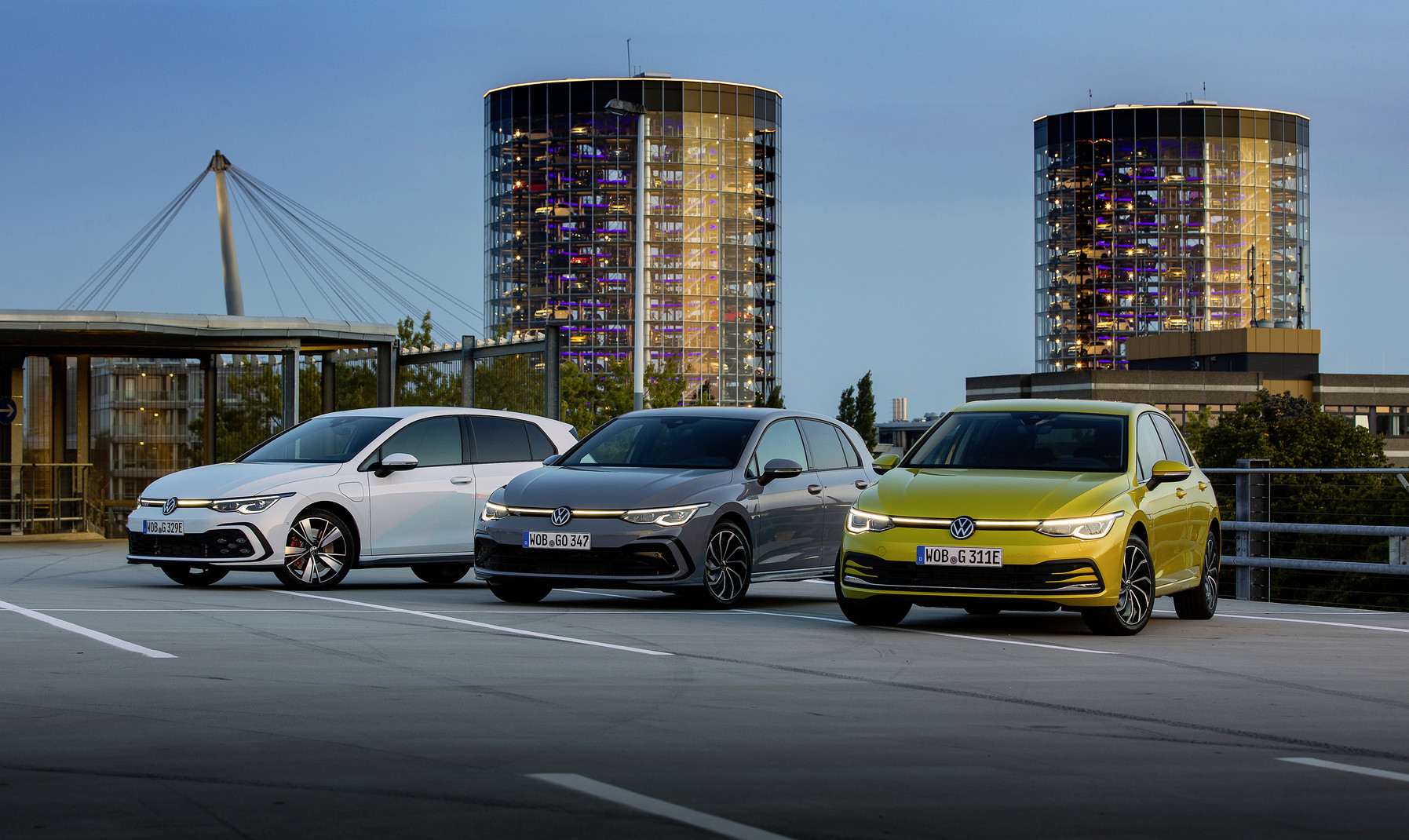 The next-gen Volkswagen Golf may ditch the gas drivetrain, keep the name

Volkswagen COO Thomas Schafer has stated that the Golf nameplate isn’t going anywhere, but it won’t be tied to a gas engine in the future.

According to statements made by Volkswagen COO Thomas Schafer to AutoCar, while the eighth generation Volkswagen Golf will be phased out by 2027-2028, the nameplate may live on in a new all-electric vehicle, the ninth generation VW Golf. While many were worried that the already all-electric Volkswagen ID.3 would replace the Golf, Mr. Schafer quickly dispelled that myth as well.

“The ID 3 has never been a successor to the Golf, it is more a Golf Plus,” Mr. Schafter explained to AutoCar. With an all-electric Golf on the horizon, or perhaps an “ID.Golf,” the historic hatchback would fit between the ID.3 and the upcoming ID.2, similar to the current Volkswagen Polo sold in Europe. Perhaps the most exciting prospect is that Volkswagen may finally bring the electric Golf back to the U.S. after a short hiatus from the eGolf released a couple of years ago.

The thought of an all-electric Golf has always been an exciting one, especially because the Golf has been such a volume seller worldwide. And while the VW eGolf didn’t exactly find its footing here in the U.S. before being discontinued, the used market now treasures them, some models selling above their MSRP when new.

Mr. Schafer didn’t touch on many other subjects, but he did clarify that the “ID” nameplate isn’t going anywhere. The executive believed the new moniker has become synonymous with Volkswagen’s electrified offerings.

These optimistic statements were made at the LA Auto Show yesterday, but they lack important context. Volkswagen’s electrification plans may be changing, at least slightly, as the German auto group recently sent a letter to employees stating that they would be reconsidering building their new Trinity EV production location. Previous VW CEO Herbert Diess said this facility would be critical for the brand’s competitiveness in the electric vehicle market. Without it, it is unclear if the company will be able to keep up with the seemingly exponential increase in demand for EVs.

Despite the positive news of an upcoming electric Golf making its return, Volkswagen has yet to expand its North American lineup, and there was no indication today about when that would change. Currently, the company only offers the VW ID.4 in the United States, while the ID.Buzz electric van is planned for future release; no other vehicles have yet been confirmed for the U.S. market.

The next-gen Volkswagen Golf may ditch the gas drivetrain, keep the name