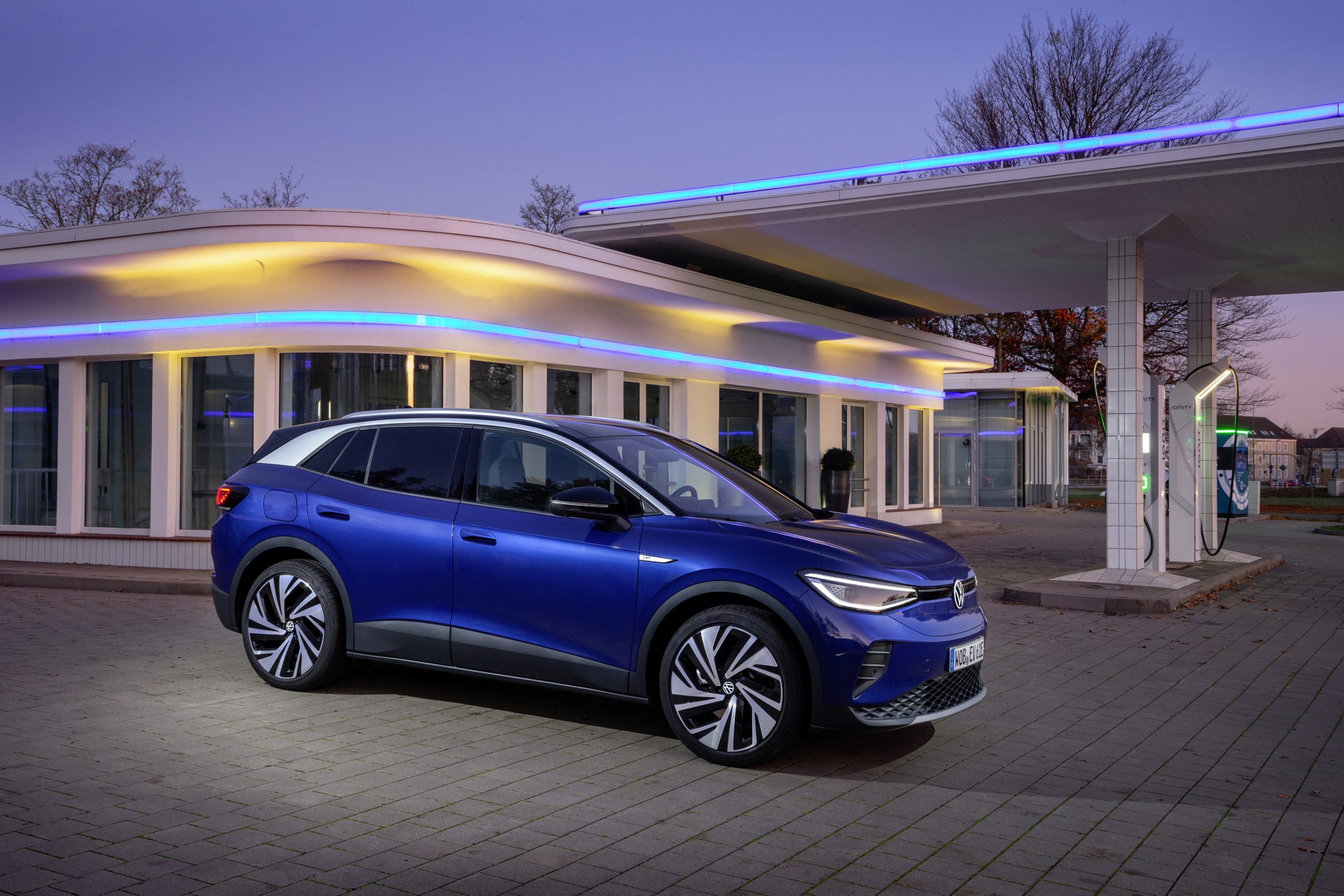 Around 10,000 ID.3 and ID.4 electric car owners are being urged by VW to visit their respective service centers. This was because the vehicles’ batteries may show an increased self-discharge because of a manufacturing defect.

Nextmove, a Germany-based electric vehicle rental company, was among the first to report on the issue. The EV rental service cited a letter from Volkswagen that the automaker sent to its dealer network. VW has since confirmed the ID.3 and ID. 4’s “service measure” to media outlets.

Volkswagen’s “service measure” pertains to 10,130 VW ID.3 and ID.4 vehicles whose high-voltage battery modules were produced in 2020. Owners will be informed of the measure by Volkswagen dealers, and owners will have to bring their vehicles over so that any defective battery modules can be replaced.

As noted in an electrive report, the vehicles that will be required to visit a VW service center were identified based on diagnostic data generated during workshop visits. This suggests that if owners of Volkswagen ID.3 and ID.4 are not contacted, their vehicles are probably not affected by the potential battery issue.

Volkswagen ID.3 and ID.4 owners could also contact their local Volkswagen partner to ask if their car is impacted by the service measure and, if required, immediately schedule an appointment. VW has noted that the affected ID.3 and ID.4’s examination and repair should take about one to two working days.

A Volkswagen representative, however, recently highlighted that the battery issue and service measure only involves vehicles that are for the European market. The representative also noted that for 2021 VW ID.4 units in the United States, a campaign is underway that would allow the carmaker to update the vehicle’s software and replace its 12-volt battery.

Nextmove’s video on the ID.3 and ID. 4’s battery issues can be viewed here.