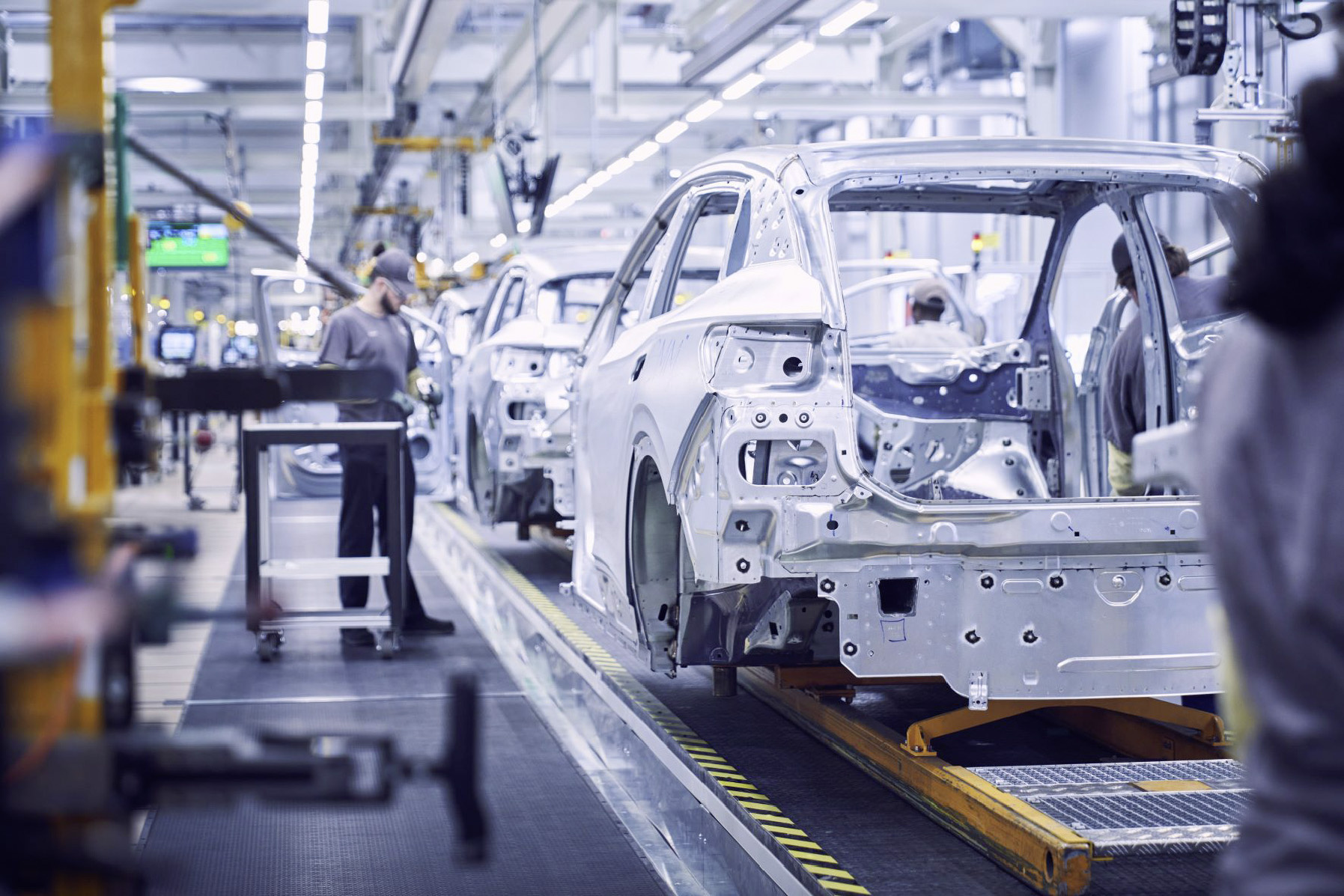 Volkswagen Group published sales results for Q3; overall, they have good news for investors. Entry-level brands like Volkswagen, SEAT, and SKODA all saw sales growth in Q3 YOY, which is shown in the overall Volkswagen Group’s growing YOY. However, it is a mixed bag for Volkswagen Group’s luxury offerings; Audi grew sales while Porsche saw a dramatic sales drop.

Volkswagen’s electric offerings were some of the strongest performers, selling 366,400 since January. A growth of roughly 25% compared to the same period last year. China was the most considerable EV sales success, representing nearly half of all EV sales, a total of 112,700 units.

Commercial vehicle sales tell a similar story. Volkswagen commercial vehicles saw sales decrease by 45.4% YOY, but this loss was counteracted by growth in MAN, Scania, and Navistar sales which grew by 137%. While electric vehicles are far less prevalent in the commercial space currently, Volkswagen has fallen behind brands like Volvo Trucks, Nikola Motors, Mercedes, and Ford in offering EVs to even medium-small businesses.

Looking at market-specific numbers also tells an exciting story. As expected, European demand was far lower than other regions, only growing sales by 1.6%. However, the most extensive growth areas were in China, the U.S., and the “rest of the world.” In China, Volkswagen grew sales by 70.8% YOY, in the U.S. by 35.8%, and in the “rest of the world” by 87%.

Much like many other European automakers, Volkswagen now faces new challenges regarding energy prices, energy security, and supply shortages. Effected mainly by the current Russian invasion, the auto group’s future is likely more closely tied to that of the European economy.