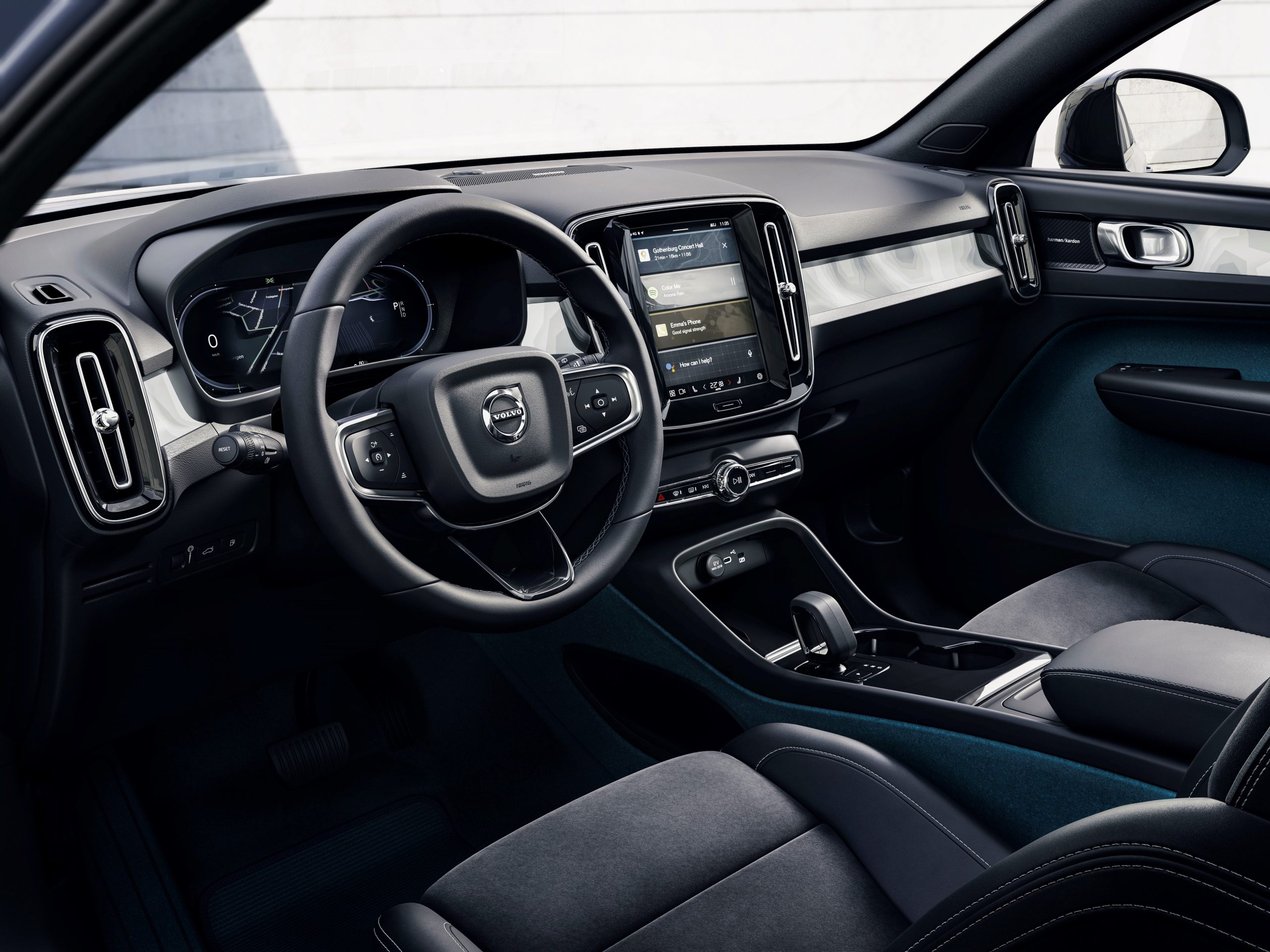 Volvo Cars has announced that it will be taking an ethical stand for animal welfare in its electric vehicles. On September 23rd, the Swedish automaker officially announced that every new fully-electric Volvo model will come with a completely leather-free interior, starting with the C40 Recharge.

In 2030, when Volvo’s entire fleet transitions to electric-only powertrains, every vehicle the automaker builds will be fitted with leather-free interiors for sustainability and animal welfare purposes. Currently, Volvo says it is “working actively to find high-quality and sustainable sources for many materials currently used in the wider car industry.” It has not yet found a supplier to handle its vegan interiors. 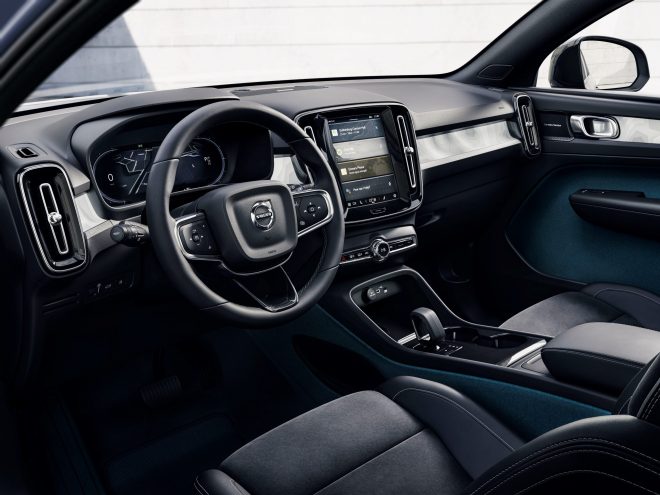 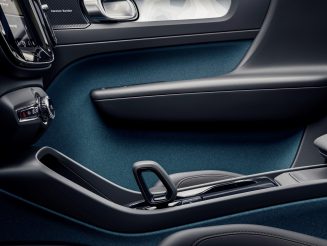 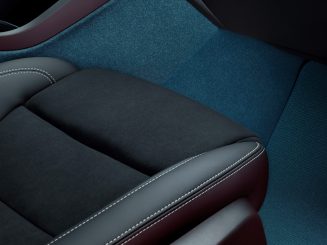 By 2025, Volvo says that it aims to have one-fourth of the materials found in new vehicles to consist of recycled and bio-based content. This is a part of the automaker’s plan to become a fully circular business by 2040. Additionally, the company says that its climate action plans will allow Volvo to “aim for all its immediate suppliers, including material suppliers, to use 100 per cent renewable energy by 2025.”

Its primary focus for transitioning to cruelty-free interiors was based on the company’s concern of the negative environmental impacts of cattle farming and deforestation. “Livestock is estimated to be responsible for around 14% of global greenhouse gas emissions from human activity, with the majority coming from cattle farming,” Volvo said in a press release. It will no longer offer leather interior options, and Volvo will offer customers comparable alternatives like high-quality sustainable materials made from bio-based and recycled sources.

“Being a progressive car maker means we need to address all areas of sustainability, not just CO2 emissions,” Director of Global Sustainability at Volvo Cars, Stuart Templar, said. “Responsible sourcing is an important part of that work, including respect for animal welfare. Going leather-free inside our pure electric cars is a good next step towards addressing this issue.”

Volvo will also look to reduce the use of plastics, rubber, lubricants, and adhesives to further subtract its footprint that requires livestock manipulation. “The company takes this step because it believes that while going leather-free is a step in the right direction, doing so alone does not make a car interior vegan,” the company added.

Volvo is effectively following in the footsteps of automakers like Tesla, which adopted vegan interiors in mid-2017. CEO Elon Musk confirmed in 2016 that Tesla would transition to animal-free interiors, making the company’s vehicles more sustainable than previously established.