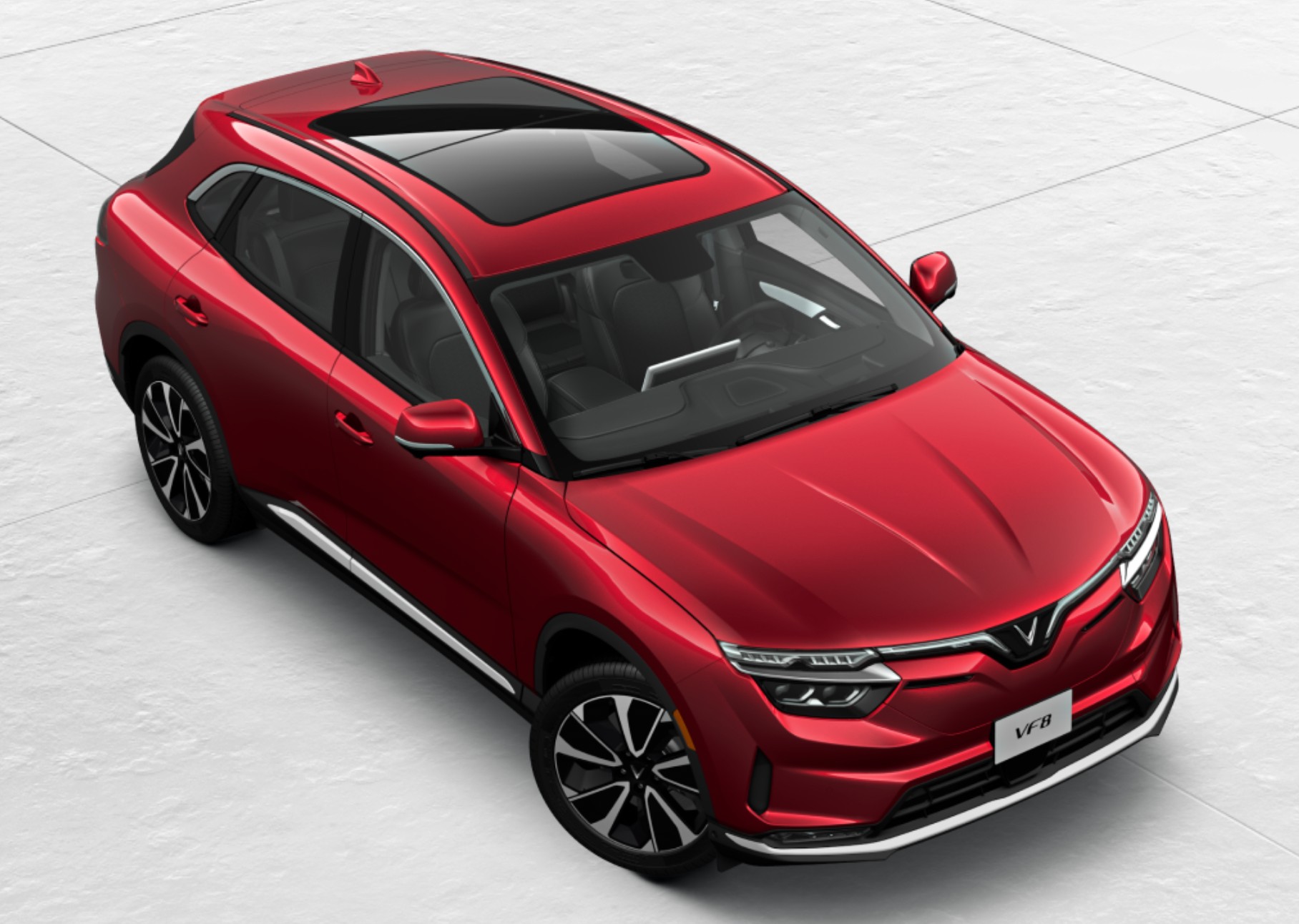 VinFast’s first 999 electric vehicles arrived in the United States from Vietnam yesterday as the automaker met its goal to enter the market by year’s end.

VinFast said the vehicles arrived in California’s Port of Benicia near San Francisco yesterday following a 26-day venture at sea.

All 999 vehicles are the VinFast VF 8, which the automaker describes as a limited edition trim level of the vehicle equipped with modern features like Advanced Driver Assistance System (ADAS) and Smart Services.

VinFast’s imminent deliveries of the VF 8 are enabled by the company’s recently-acquired certifications from the Environmental Protection Agency (EPA). VinFast’s VF 8 Eco, VF 8 Plus, VF 9 Eco, and VF 9 Plus were all granted Certificates of Conformity from the U.S. agency on November 23, EPA filings show.

A Certificate of Conformity shows a vehicle has been assessed by the EPA and aligns with the agency’s emissions standards, ensuring it is safe to operate in the stream of commerce.

VinFast’s goal for 2022 was to enter the U.S. market and begin implementing major changes that would help bring the company to North America permanently. In March, the company announced plans to set up EV manufacturing sites in North Carolina that would enter operation by 2024. The facility would produce 150,000 units annually and would cost VinFast roughly $6.5 billion, Forbes reported.

The arrival of the 999 VinFast vehicles solidifies the company’s commitment to the North American market, Madam Le Thi Thu Thuy, Vice Chairwoman of Vingroup and CEO of VinFast, said:

“Today marks a very important milestone for VinFast. Early this year in Las Vegas, we announced our lineup of all-electric SUVs and made a bold promise to deliver them to the market by the end of 2022. Today, that promise is fulfilled. Starting with this first delivery of 999 VF 8s City Edition, VinFast has made another giant step in its ongoing mission to bring all-electric transportation to everyone.”

In October, VinFast and Vingroup entered an MOU with Chinese battery manufacturer CATL to develop its skateboard chassis for electric vehicles.