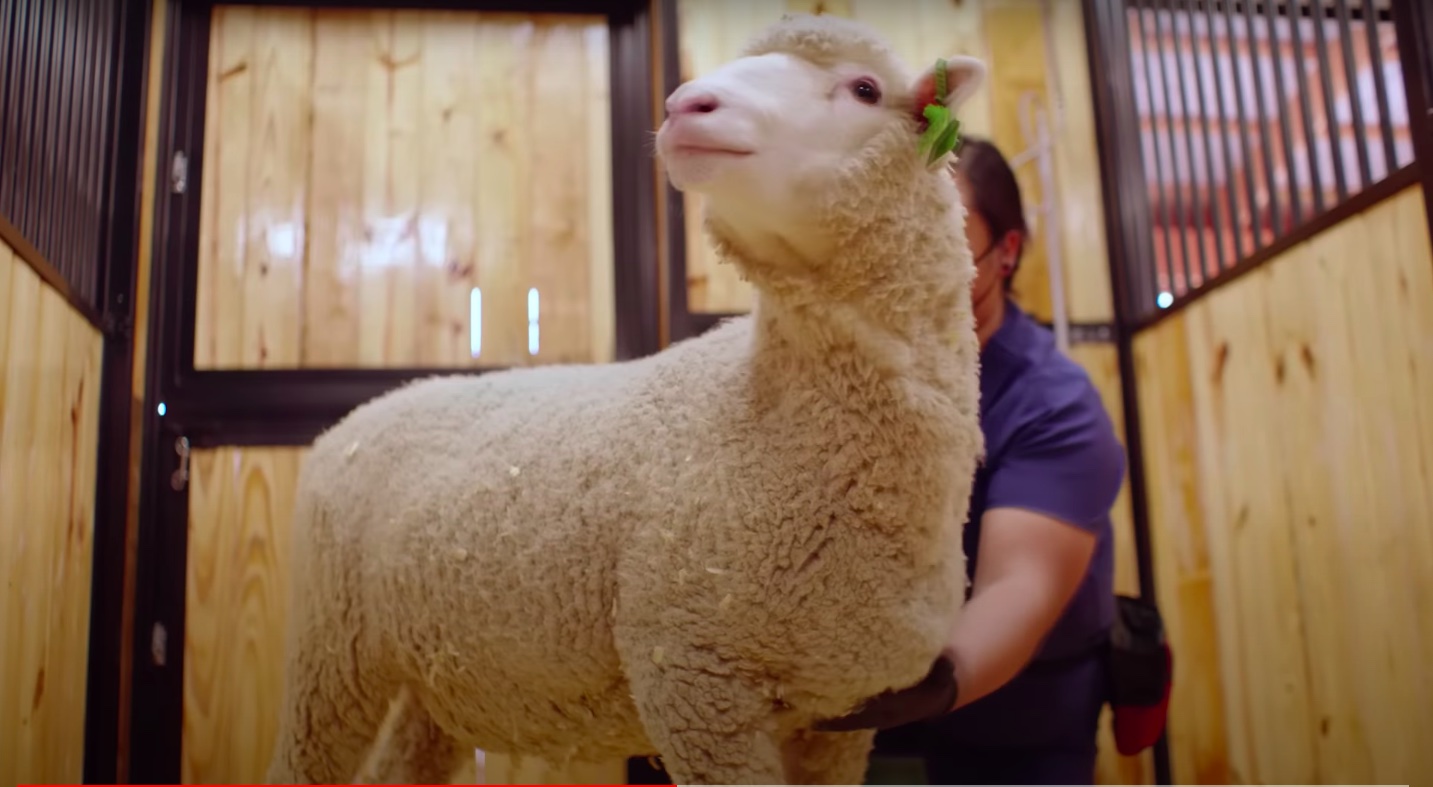 During Neuralink’s recently held Show and Tell Fall 2022 event, Elon Musk highlighted that the brain-machine startup is doing all it can to make sure that its animal testing operations are as humane as possible. A video recently uploaded by Neuralink now gives a glimpse at some of its initiatives that have ensured that the company’s animals are healthy, happy, and treated well.

Neuralink’s Show and Tell event included a number of impressive updates from the company. Among these was a group of monkeys — Comet, Mars, Sake, Pager, Ranger, and Hotshot — who were actively involved in various testing activities. Sake, in particular, is being trained for cursor typing. Speaking about Sake, Musk noted that the monkey actually enjoys what he’s doing.

“It’s important to show that Sake actually likes doing the demo. He’s not like strapped to the chair or anything. The monkeys actually enjoy doing the demos. And they get the banana smoothies, so it’s kind of a fun game. I guess the point I’m trying to make is that we care here about animal welfare. And I’m pretty sure our monkeys are pretty happy,” Musk said.

These sentiments were echoed in Neuralink’s newly uploaded video. The video was shot at Neuralink’s animal care facilities, and they featured some of the company’s monkeys, pigs, and sheep. The startup noted that it has been busy with projects this year that are aimed at making sure that its research and data collection was fun for its animals.

“By bringing automated data centers to their home spaces, they can now choose when to participate. Agency is a top priority of our program,” Neuralink noted.

The startup provided an example of this by showing how the team was able to come up with a way to charge its monkey team’s implants comfortably since they could simply walk up to a branch that had a charging coil embedded in it. The same is true for its sheep and pigs, which are handled with care to ensure that they are as happy as possible.

Neuralink’s recent video can be viewed below.