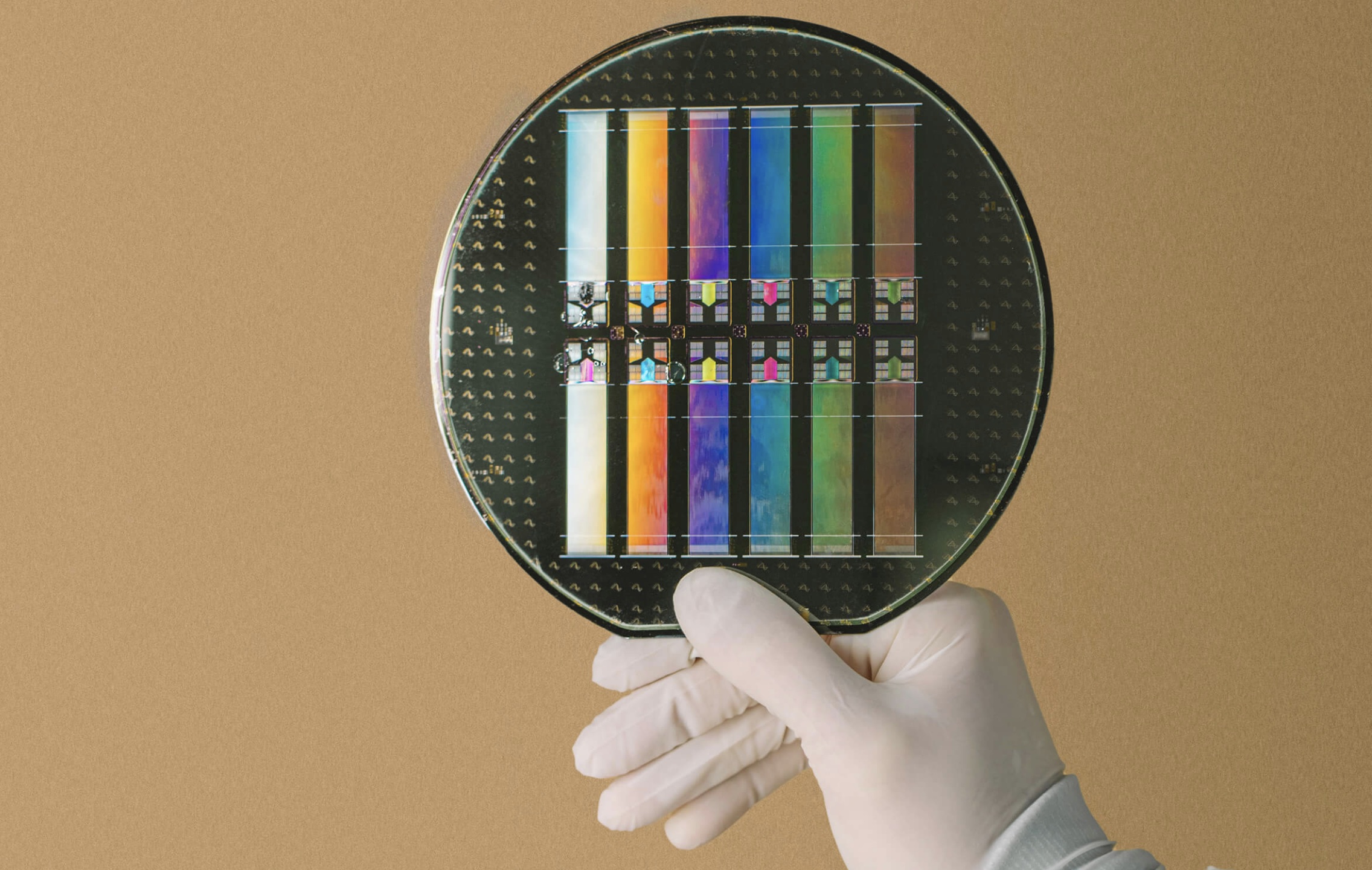 In its last big update, Neuralink released footage of a monkey playing games with its mind. Nine-year-old Macaque Pager had a Neuralink implanted into his brain before the video. Pager’s video came out in early April 2021.

This April, Elon Musk shared that Neuralink was on track to start human trials by the end of 2022. October’s show and tell event would be an excellent time to announce the start of human trials and showcase the company’s progress thus far.

Over the weekend, Reuters reported that Elon Musk approached Neuralink competitor Synchron about an investment deal. According to sources, Musk reached out to Synchron’s founder and Chief executive, Thomas Oxley.

Synchron started its first human clinical trials in the United States, called the COMMAND study, earlier this year in May. The Neuralink competitor developed a device called Stentrode to help patients with severe paralysis.

In July, a spokesperson from Synchron reached out to Teslarati and shared the news that the company implanted its first Stentrode in a human at Mount Sinai West in New York.

“The first-in-human implant of an endovascular BCI in the U.S. is a major clinical milestone that opens up new possibilities for patients with paralysis,” commented Oxley at the time. “Our technology is for the millions of people who have lost the ability to use their hands to control digital devices. We’re excited to advance a scalable BCI solution to market, one that has the potential to transform so many lives.”

Synchron aims to bet the industry’s first FDA-approved clinical trial for a permanently implanted brain-computer interface (BCI) in the United States with the COMMAND trial.