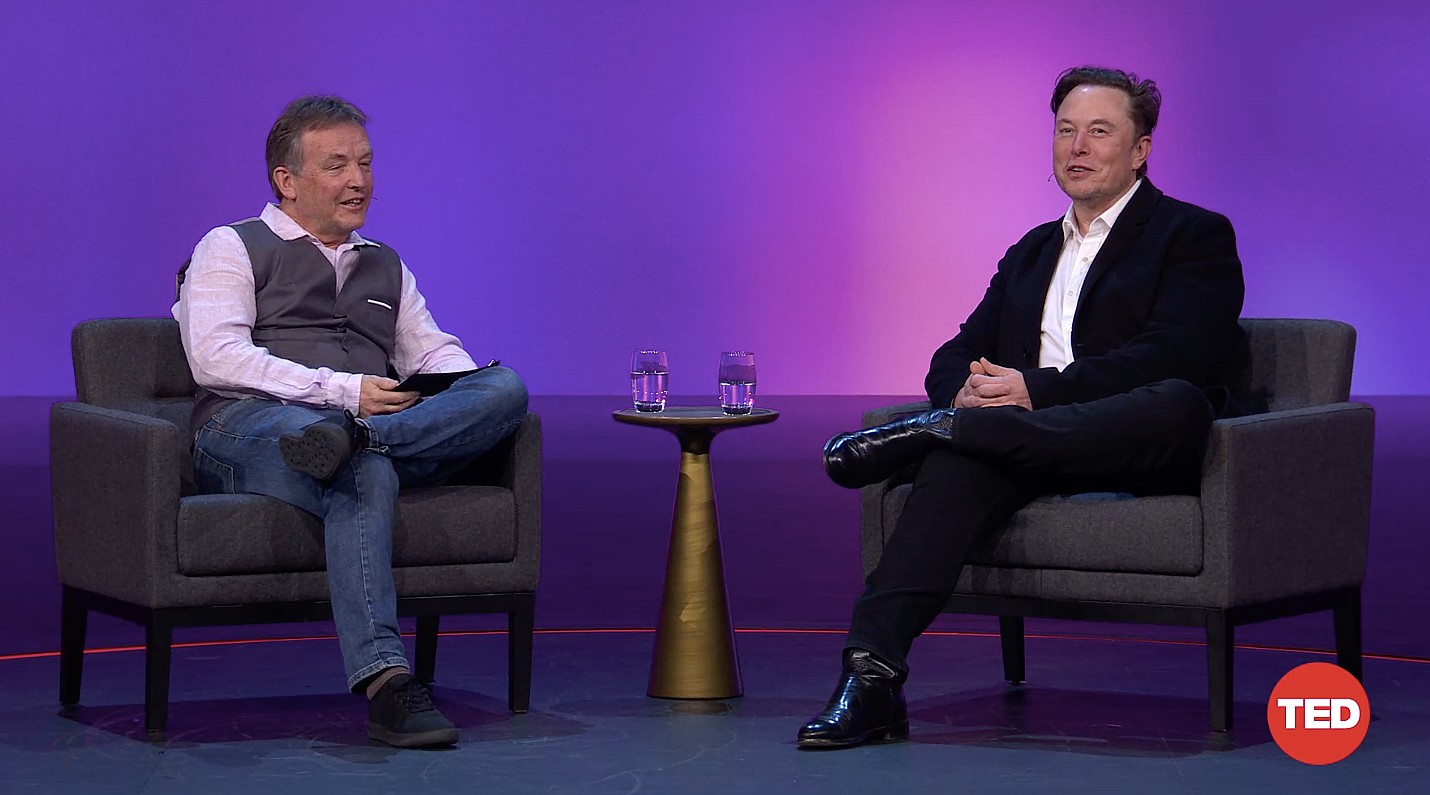 Elon Musk knows a thing or two about making electric vehicles. Having led Tesla for about 14 years now, Musk is among the most experienced EV leaders in the automotive sector.

And during a recent interview, Musk shared some advice to those who wish to get into the electric vehicle market. While speaking at the Financial Times‘ Future of the Car summit, Musk stated that many fledgling EV companies today are actually adopting the wrong approach.

Musk noted that if other EV makers think that Tesla’s success means that electric cars are a surefire way to get wealthy, then they should have second thoughts. Tesla, after all, only escaped by a knife’s edge several times in the past.

“Tesla almost went bankrupt so many times I lost count. To start a car company is mega pain. It is not easy money. It is the furthest thing from easy money you could possibly imagine,” Musk said.

Musk added that an increasing number of electric vehicle startups today are taking big swings way too early. He then advised that new EV makers should start small so that mistakes can be made early and at a small scale.

“What I see with some of these new car companies is that they’re jumping in at the deep end and trying to create a high-volume vehicle when they have never made a vehicle before. This is like not practicing your athletic sport and then going to the Olympics. You’re not going to win. This is crazy.”

“You really need to start out small, makes your mistakes at a small scale, make sure you’ve got a lot of reserved capital, and then gradually build up from the dumb things you do in the beginning and be less dumb over time,” Musk said.

Musk has shared some advice to fellow EV makers in the past. When reports emerged that Rivian was planning its second US-based automotive plant last year, Musk took to Twitter to state that it might be better for the EV maker to get its first plant in Illinois optimized first. Rivian, however, appears to have gone ahead with its plans to push its Georgia plant while still ramping its first vehicles like the R1T.