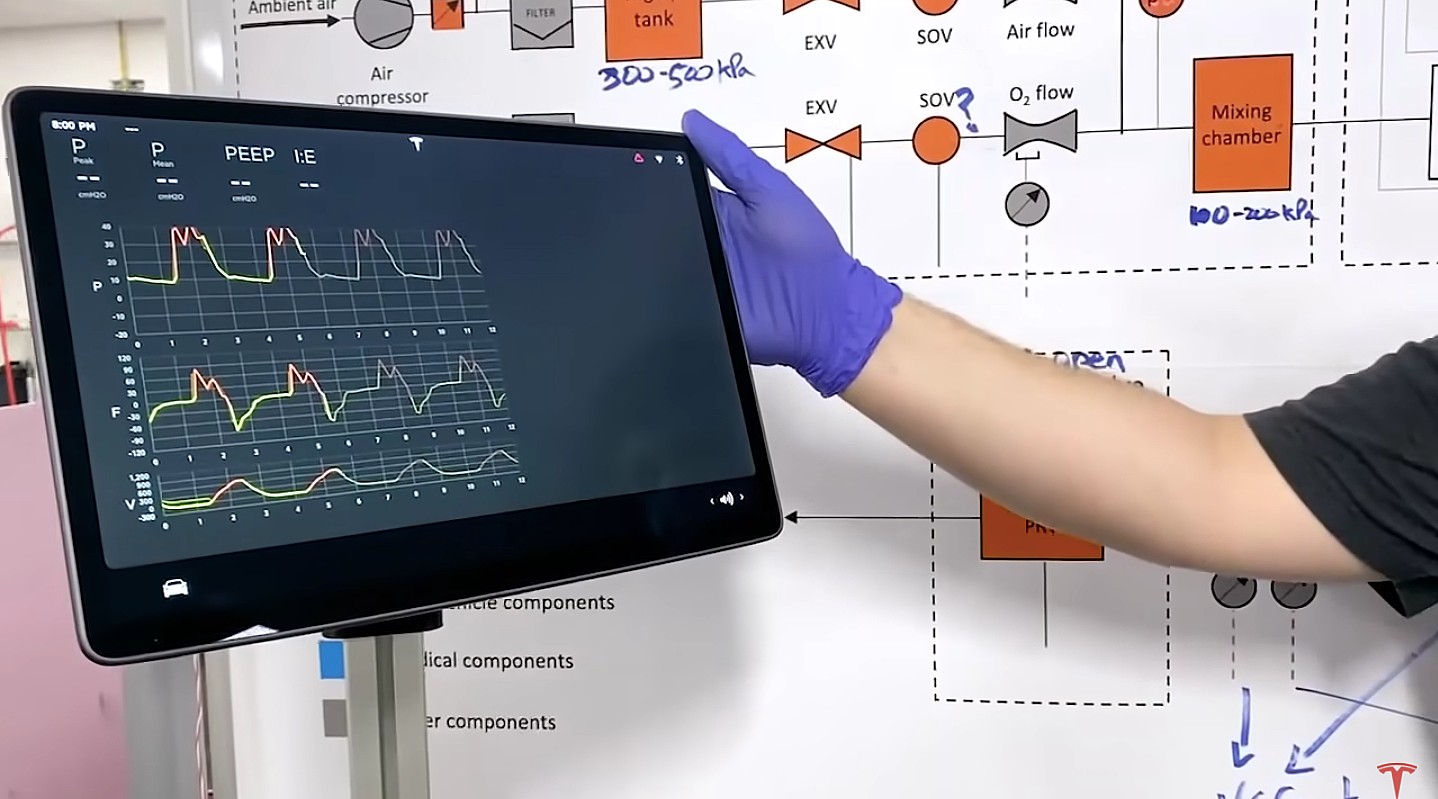 During a global pandemic, an optimist would hope that people would work together to help those in need out of the common good. A pessimist would suggest that such circumstances would bring out the worst in people instead. Recent developments in the media coverage of Elon Musk and Tesla’s ventilator donations suggest that the pessimist is right. At times like these, there are entities who choose to provoke people that are willing to help–all for the sake of controversy.

Elon Musk is no stranger to controversy, both self-inflicted or otherwise. Over the past years, Musk has butted heads with several entities, from regulators like the SEC to journalists who tend to cover Tesla with pervading negative slant. Some of these bouts have resulted in a lot of pain for Musk and even Tesla shareholders. An example of this is Musk’s spat with British caver Vern Unsworth, whose defamation case against the CEO over comments following the Thailand cave rescue triggered some TSLA stock swings and extensive coverage from multiple premier news outlets.

Musk has a strong tendency to correct misleading reports. Take CNN’s recent coverage of Tesla’s ventilator donations, for example. The news outlet published a report alleging that no ventilators have reached CA hospitals despite Musk’s commitment to do so. Musk then took it upon himself to correct the report, showing messages between Tesla and the medical professionals from the state communicating about the donated machines and their use.

This, of course, triggered even more staff from CNN to double down, alleging that the non-invasive ventilators donated by Tesla weren’t ventilators at all, despite medical professionals stating that the machines are invaluable for non-critical coronavirus cases. The BiBAPs and CPAPs donated by Tesla could even be retrofitted using a simple modification to work for critical cases. Tesla has also started delivering actual invasive ventilators to hospitals, on top of the company’s efforts to develop its own ventilator using Model 3 parts.

Anyone with an iota of sense would see that Tesla and Musk are pretty much doing what they can to address the needs of medical professionals as much as possible. Are the BiBAPs and CPAP’s donated by Musk useful in the battle against the coronavirus? Medical professionals, government officials, and CEOs of actual ventilator makers would agree. Can the machines be modified to work for more severe cases? The doctors at Mt. Sinai Hospital in New York say it’s actually pretty simple to do so. With this in mind, it seems like a no-brainer to conclude that the machines Tesla donated are indeed helping in the battle against the ongoing pandemic.

This point was lost entirely in critical articles that have been published about Musk and Tesla’s donations from outlets such as CNN. One who is unfamiliar with the events that led up to Musk’s recent Twitter interactions would likely think that the Tesla CEO brazenly lied when he committed to donating free ventilators, instead giving away cheap machines that are useless against the C-19 virus. Critics would even refuse to acknowledge non-invasive machines as actual ventilators, despite authorities such as John Hopkins listing them as such.

A key thesis against Musk alleges that he lied about ventilator donations to get some free PR and goodwill. This does not hold water, as Tesla and Musk already receive an insane amount of media coverage, and the company is scrutinized consistently by the media and critics from Wall Street. Thus, the idea of Musk wanting more media coverage to stroke his ego does not seem to make sense, considering that he and his companies actually get a little bit too much coverage. With this in mind, it appears that CNN’s recent reports about Tesla’s ventilator donations, as well as the succeeding tweets from the media outlet’s staff doubling down on their narrative, are designed to do one thing. They are posted to provoke Musk, until such a time when he actually responds with something concretely controversial.

Something similar has happened before. Mention Musk’s name with the Thai cave rescue and many will likely remember the CEO’s incendiary comments against British caver Vern Unsworth. A popular narrative for the event also alleges that Musk stuck his nose into the rescue without prompting so he can get free PR, and that he “attacked” the caver just because he wanted to. The fact that Musk was invited to help, that his team was in close communication with rescuers, and that the caver initiated the verbal spat, are largely forgotten. These experiences, as painful as they may be, must now stand as a huge lesson to Elon Musk.

Musk is no stranger to controversies with the media, and having gone through significant pains over the years because of them, he must handle the ongoing attempts to provoke him with extreme caution. At this point, Musk’s critics (and apparently, CNN staff) are practically salivating at the prospect of the CEO firing off a tweet that can be interpreted as a direct act of aggression against the news outlet or any of its staff. So far, Musk’s responses have been sarcastic, and that’s fine and true to his personality. But the Tesla CEO must be aware that he is not playing a fair game here. Every point of syntax and semantics can and will be exploited to fit a narrative, even if it means twisting the context of a statement. With this in mind, Musk’s best strategy for now is to proceed with a ton of caution, or complete silence.