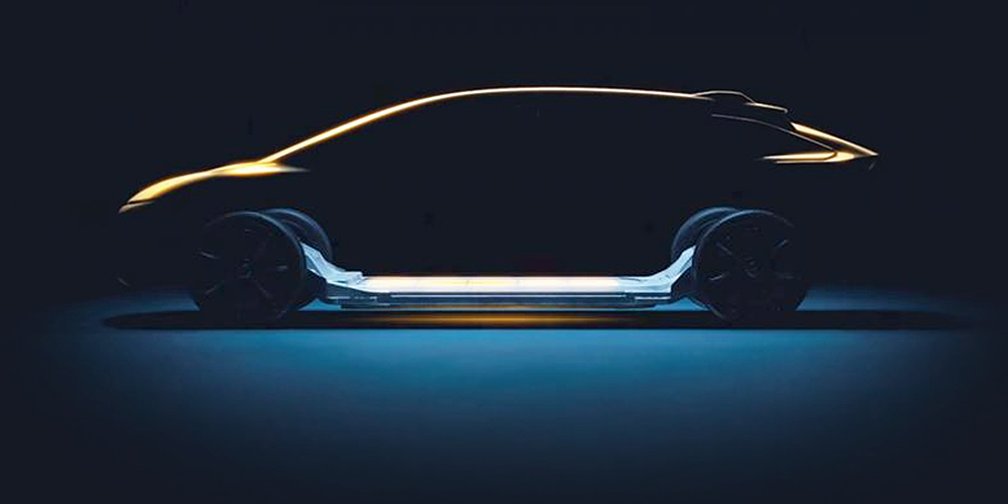 Faraday Future will officially announce tomorrow that Marco Mattiacci is joining the company in an unspecified role. Mattiacci headed Ferrari operations in North America and Asia between 2006 and 2014. He is widely credited with helping Ferrari transition from a company that built road cars strictly as a sideline to fund its racing operations into a global player in the premium car segment. Mattiacci was named Automotive Executive of the Year Award in 2012 for his achievements as head of Ferrari’s North America operations.

Greatly admired within the company, he was tapped to run the company’s Formula One team in 2014. The team had been struggling for several years previously as rival Red Bull won the world championship four years in a row. After one year on the job, he was pushed overboard by Fiat boss Sergio Marchionne. According to Sky Sports, the irascible Marchionne sent Mattiaci packing with this less than enthusiastic send off. “We would also like to thank Marco Mattiacci for his service to Ferrari in the last 15 years and we wish him well in his future endeavors.” Don’t let the door hit you on the way out, Marco!

Faraday Future continues to add experienced talent to its executive ranks. It already has already hired senior leaders who previously worked at BMW, Ford, General Motors, and SpaceX. Nick Sampson, who oversees development of its automobiles, is a former Tesla executive who worked to make the Model S production ready.

The company continues to be extremely tight lipped about its plans. It is beginning construction of a new $1 billion factory in North Las Vegas and has recently entered into an agreement to lease additional factory space on Mare Island, 30 miles north of San Francisco. One thing it does not have at the moment is a CEO. There is speculation that Mattiacci may be the man to fill that position.

An unnamed source says Mattiacci is “a great asset for Faraday Future with regard to a global viewpoint on the automotive space, both in manufacturing and in representation in the two biggest markets that FF is looking toward — North America and China.”

Faraday Future is believed to have heavily disguised pre-production test mules operating on roads across America. It has hinted it will unveil a prototype vehicle before the end of this year. It is certainly well stocked with talent and is willing to spend freely. Will it be able to create what Elon Musk calls a “compelling car” to compete with the offerings from Tesla Motors? That is a question that no one has an answer to at the moment.