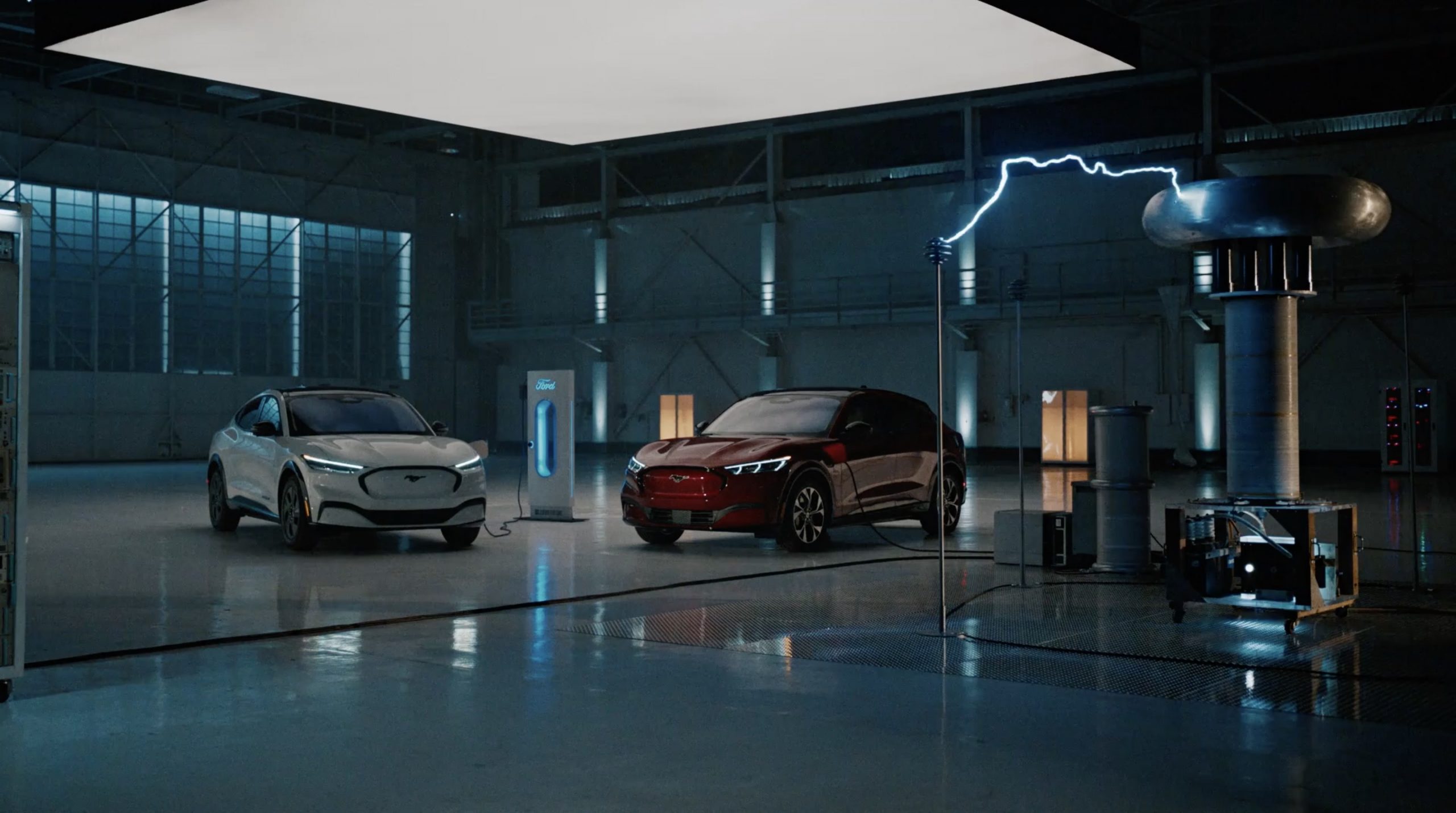 Today, Ford Motor Company announced its sales figures for March 2022. Its electrified sector recorded the only Year-over-Year growth compared to SUV, Truck, and Total Vehicle sales in the United States.

“Ford’s electrified vehicle conquest rate is growing and climbed to 51 percent — up six percentage points over last year,” the automaker added in its monthly sales release.

Ford also reported that E-Transit sales had amounted to 528 units in March as the production of that vehicle continues to grow.

Ford’s struggles with its other vehicles can be boiled down to the semiconductor chip shortage, according to Vice President of Sales, Distribution, and Trucks Andrew Frick said. “While the global semiconductor chip shortage continues to create challenges, we saw improvement in March sales…Our newest products continue to turn at a record pace, as Bronco, Bronco Sport, Mustang Mach-E, and Maverick had their best-combined sales performance yet, with 33,398 vehicles sold. Ford is ready to deliver and positioned well for spring sales growth.”

Ford continues to expand its electric vehicle commitment, recently separating its EV projects from its combustion engine vehicles with new “divisions.” Later this Spring, the automaker will launch the F-150 Lightning, its first-ever all-electric pickup.