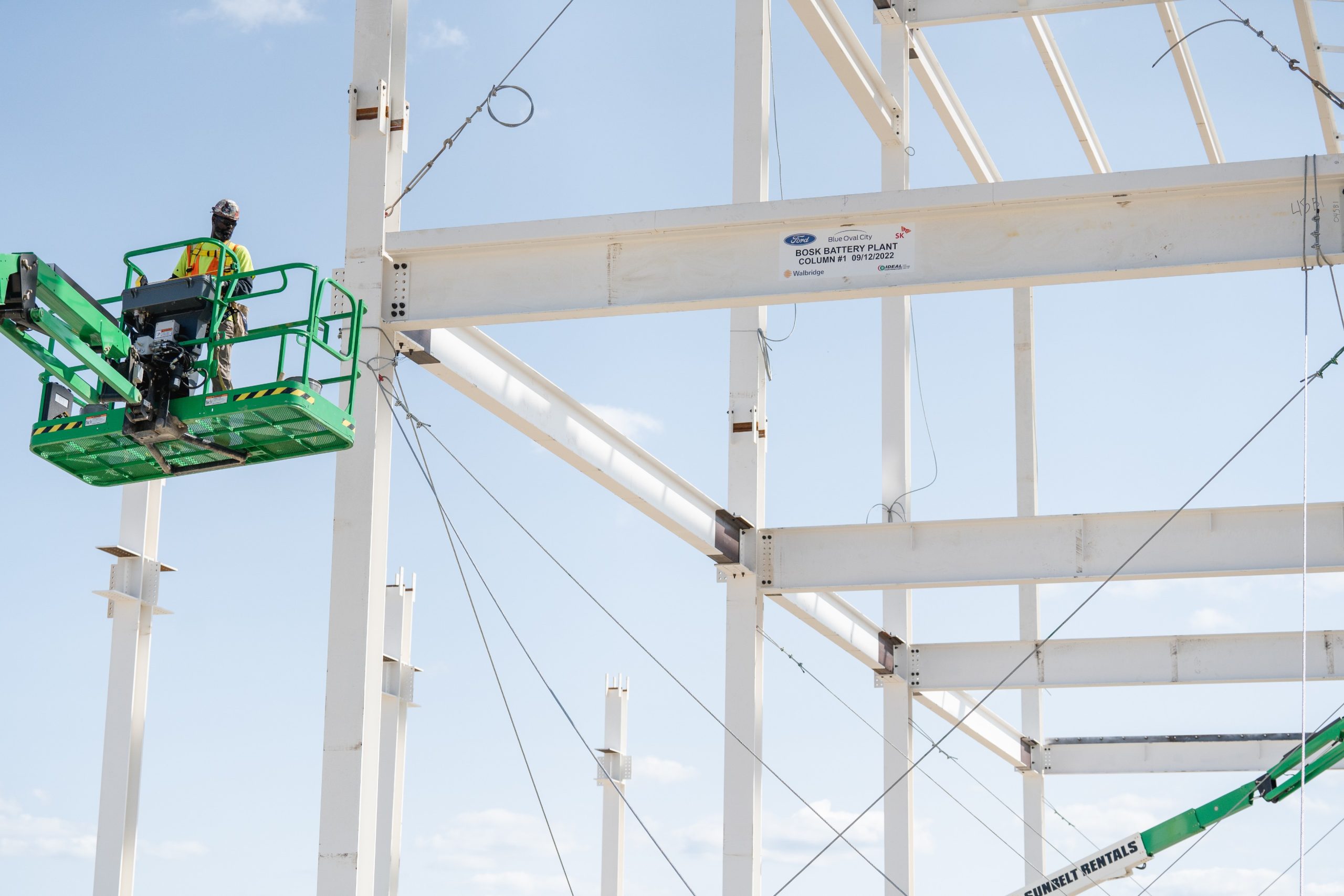 Ford has broken ground at BlueOval City, a massive complex that’s expected to produce batteries and an all-new electric truck, the successor to the critically-acclaimed Ford F-150 Lightning. The groundbreaking was held less than a year after Ford and SK On announced an investment of $5.6 billion in West Tennessee.

As noted by Ford in a press release, BlueOval City will span nearly 6 square miles. It is also expected to create about 6,000 new jobs when production starts in 2025. Ford, which appropriately dubs itself as America’s No. 2 electric vehicle brand, expects the new complex to help the company get closer to its target of reaching a 2 million EV global production run-rate by late 2026.

Tennessee Governor Bill Lee noted that the production complex would have a notable positive impact on the state. “Ford’s historic investment in West Tennessee is a testament to our state’s strong business climate and unmatched workforce. BlueOval City will have a transformational impact on Tennesseans and our economy, and we’re proud this global company will call Haywood County home,” Lee said.

Work at the complex has progressed significantly in the past months. Since March, crews have moved over 4.6 million cubic yards of soil. Nearly 370,000 tons of stone have also been laid, and more than 4,600 deep foundations have been installed.

Ford’s efforts to build BlueOval City make a lot of sense, especially considering the wide acclaim that the company’s new electric vehicles, such as the F-150 Lightning and the Mustang Mach-E, have received so far. If any, Ford’s EVs today show that the demand for electric cars is definitely there. And with competitors like Tesla scaling aggressively as well, BlueOval City would likely become an ace for the veteran automaker.