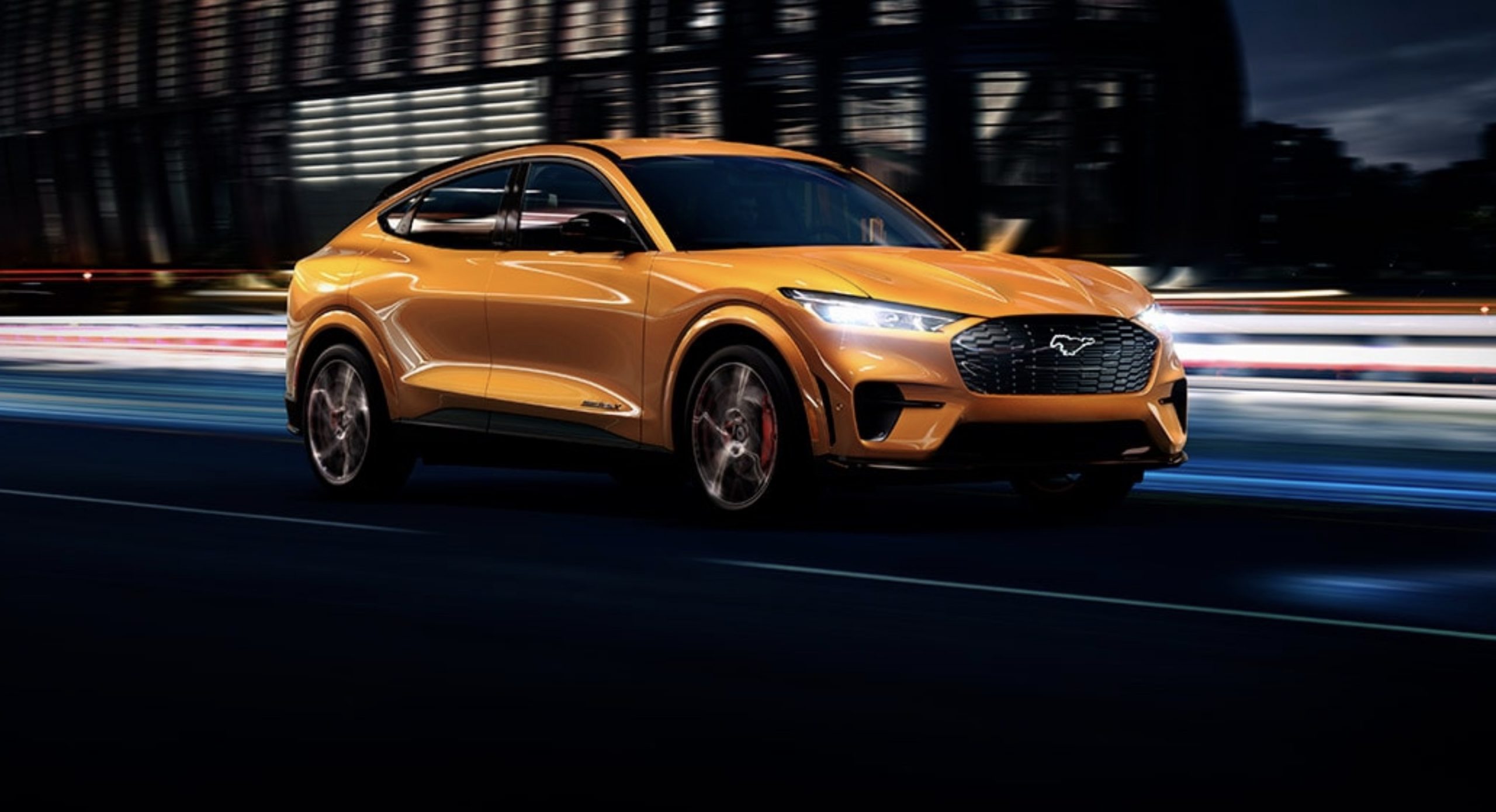 According to the government agency, Tesla’s 2021 Model Y Long Range AWD has an EPA estimate of 326 miles, while the Model Y Performance AWD has 303 miles of range. Ford’s dedicated page for the Mach-E states the company targeted an EPA-estimate of 300 miles of range for the crossover’s Premium Extended Range (ER) RWD and California Route 1 ER variants.

For the Premium ER e-AWD Mach-E, Ford aimed to get an EPA-estimate of 270 miles and the legacy automaker seems to have achieved it. According to CarBuzz, Ford plans to launch the Mach-E with two battery options: a 68 kWh pack and an 88 kWh pack for extended versions. The window sticker shared though the Mach-E forum revealed that the vehicle was equipped with an 88kWh pack.

Based on that information, it seems Ford will have to optimize its electric car further to achieve EPA-estimates above 300 miles. The legacy OEM hasn’t released details about the Mach-E’s GT variant yet, though Ford has suggested in the past that the vehicle will have a conservative range. The Mach-E ER will be pitted against Tesla’s Model Y the most, so Ford may decided to equip it with its best technology available.

With an EPA-estimate of 270 miles from a vehicle equipped with an 88kWh, Ford seems to be starting its EV future on the right foot. Some Tesla enthusiasts might state that the traditional automaker still has a lot of ground to cover to catch up with the EV king. Still, the legacy automaker seems to be willing to put in the effort to actually make an EV contender and expand the adoption of new energy vehicles.