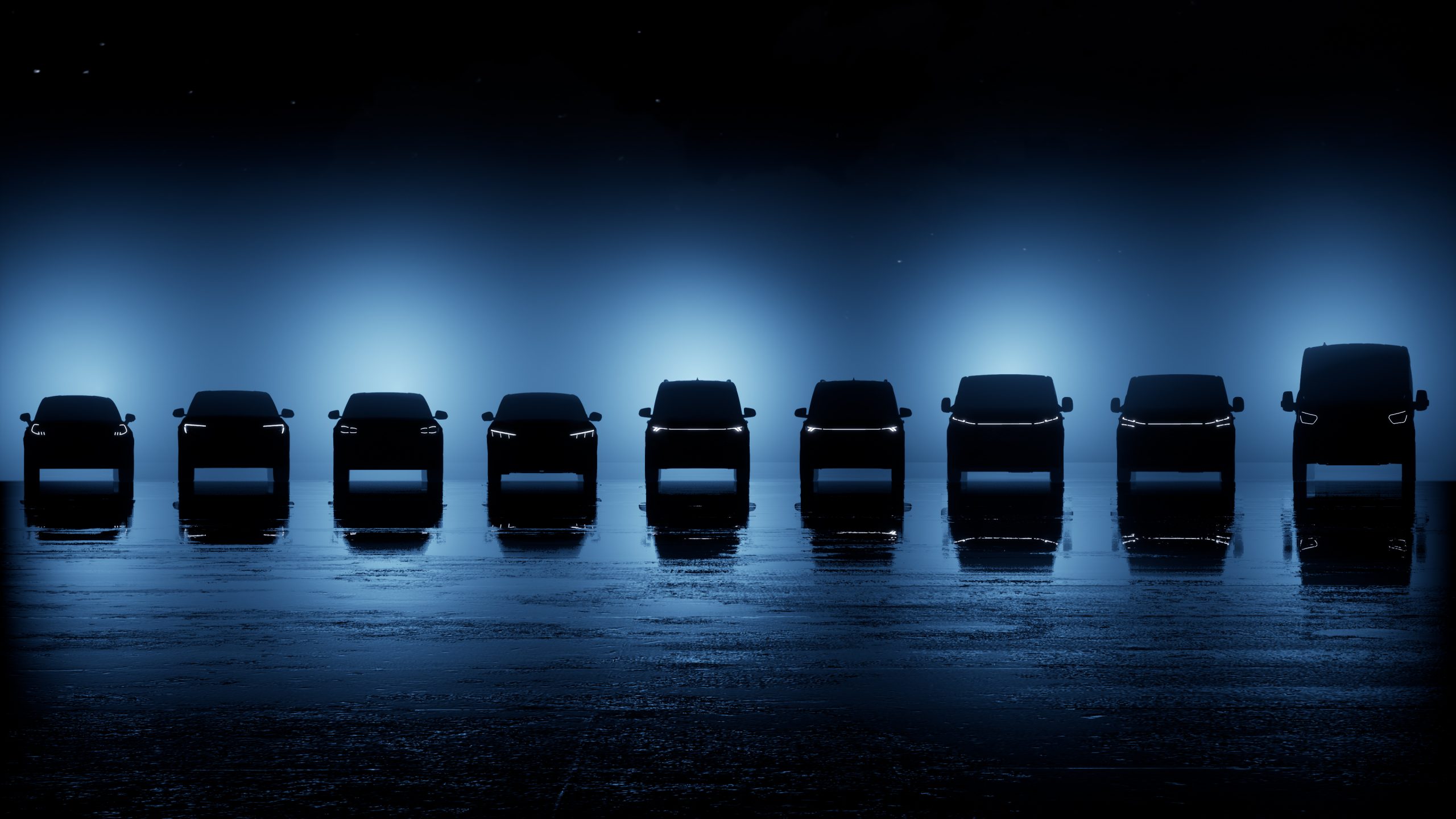 Ford announced the expansion plan today, recognizing the accelerating pace of electrification in the European market. “I am delighted to see the pace of change in Europe – challenging our entire industry to build better, cleaner, and more digital vehicles. Ford is all-in and moving fast to meet the demand in Europe and around the globe,” Ford CEO Jim Farley said in a statement. “This is why we have created Ford Model e – allowing us to move at the speed of a start-up to build electric vehicles that delight and offer connected services unique to Ford and that are built with Ford-grade engineering and safety.”

Ford’s Model e division aims to take advantage of a Tesla-like business model that completely separates the electric vehicle projects from the traditional combustion engine powertrains that Ford built its legacy on. As one of the most-committed legacy automakers in the transition to electrification, Ford recently announced it would commit to a production goal of 600,000 EVs by the end of 2023.

In Europe, electric vehicles have become extremely popular, becoming a more common choice of consumers than combustion engine vehicles in some regions. Ford is turning some focus toward this market as it is likely to be one of the biggest catalysts to EV sales company-wide. Ford said it expects annual sales in Europe to exceed 600,000 units in 2026, reaffirming its intention to deliver a 6 percent EBIT margin in Europe in 2023.

“Our march toward an all-electric future is an absolute necessity for Ford to meet the mobility needs of customers across a transforming Europe,” Ford of Europe Chairman Stuart Rowley said. “It’s also about the pressing need for greater care of our planet, making a positive contribution to society and reducing emissions in line with the Paris Climate Agreement.”

With the Mustang Mach-E already having a successful introduction into the European market, Ford will also welcome the E-Transit to the region in Q2 2022. By 2024, Ford plans to introduce seven additional models to its electric lineup in Europe. It will include three new passenger vehicles and four new commercial cars.

In 2023, Ford will begin production of an all-new passenger EV. The company says it will be a “medium-sized crossover, built in Cologne with a second electric vehicle added to the Cologne production line-up in 2024.” Ford will also introduce an electric version of the Ford Puma. It will be produced in Craiova, Romania, starting in 2024.

“These new Ford electric vehicles signal what is nothing less than the total transformation of our brand in Europe – a new generation of zero-emission vehicles, optimized for a connected world, offering our customers truly outstanding user experiences,” Rowley added.

Ford also said that the first all-electric passenger vehicle to come out of the new Electrification Centre in Cologne will be a five-seat, medium-sized crossover. Crossovers are a widely popular body style and accounted for 58 percent of all Ford passenger vehicles sold in Europe in 2021. Ford plans to unveil the name and design of the new crossover in 2022. Production will begin in 2023.

Additionally, Ford said its total investment in Cologne is expected to be $2 billion with the investment including plans for a new battery assembly facility that will begin production in 2024. The automaker projects at least 1.2 million vehicles produced at the Cologne Electrification Centre by 2030.

Ford announced that it also signed a non-binding Memorandum of Understanding for a new, industry-leading joint venture in Turkey with battery manufacturers SK On Co., Ltd. and Koç Holding. The plant will be located near Ankara, the country’s capital, and will manufacture high-Nickel Nickel-Manganese-Cobalt (NMC) cells for assembly into battery array modules. Nickel cells have been a focus of many large automakers transitioning to electric cars, as it is widely available. However, surging prices of the metal have contributed to a potential delay in these plans, at least in the short term.

Production is expected to start as early as mid-decade, Ford said, with annual capacity likely to be between 30 and 45 Gigawatt hours.

Ford said the investment will also be supported by the Turkish Government and will benefit large and small commercial vehicle operators across Europe, all while decreasing CO2 emissions.

Ford’s joint venture with Koç Holding, known as Ford Otosan, will assume ownership of the Craiova, Romania plant. “We welcome this opportunity to grow our joint venture with Koc Holding and leverage this strategic partnership to better utilize our resources and know-how in Romania,” Rowley said. “Ford Craiova is today a strong success story, and we believe that through Ford Otosan’s experience and expertise in electrification and commercial vehicles it can reach even higher levels of achievement.”