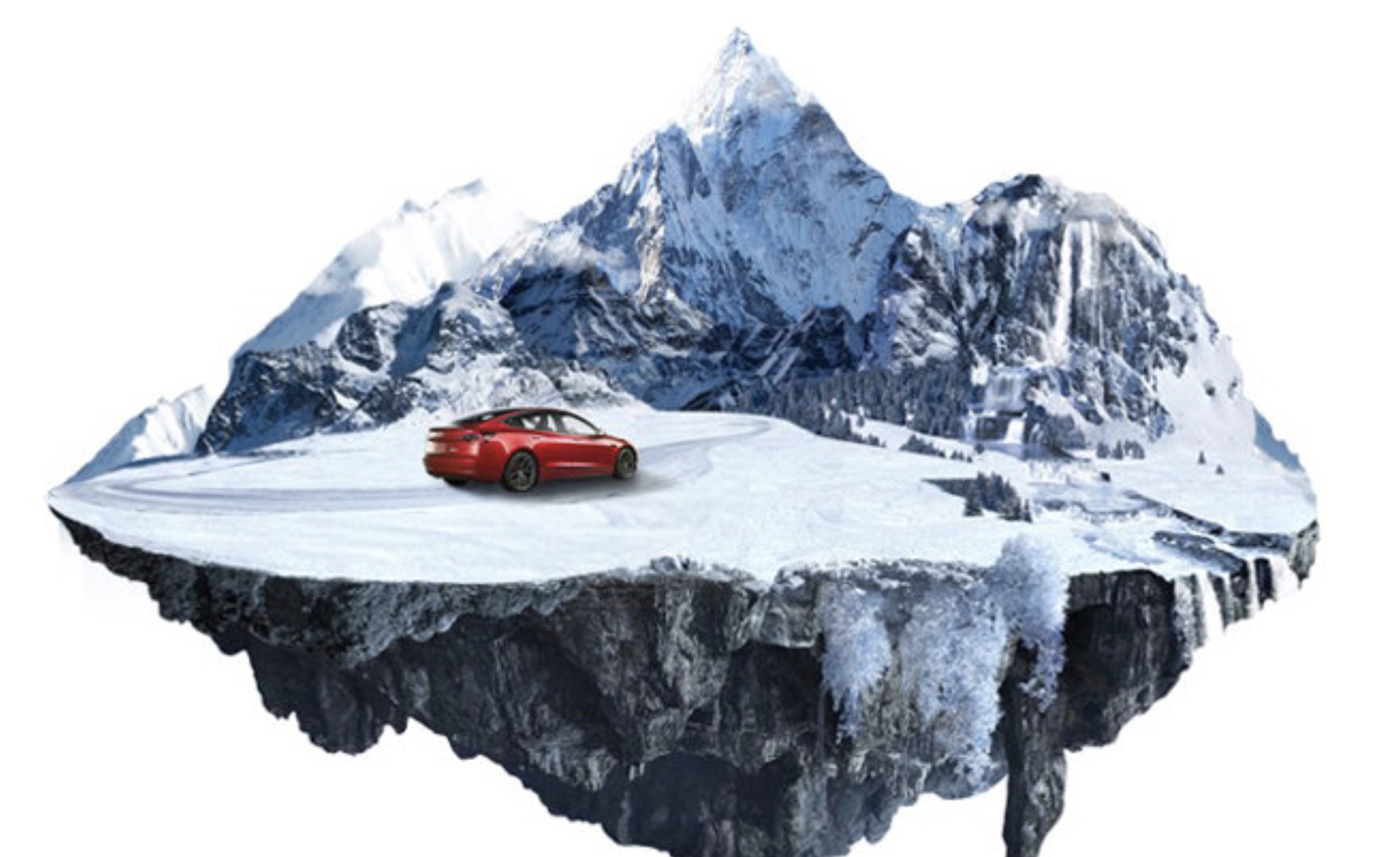 On Tuesday, two organizations by the names of ChargeWest and Utah Clean Cities (UCC) announced the creation of the “West Electric Highway”, developing electric vehicle charging infrastructure along strategic corridors and within points of interest.

With 17 national parks, 7 East-West interstate routes, and a population of roughly 25 million people; the Mountain States region of the U.S. is in desperate need of EV charging. ChargeWest and Utah Clean Cities have formed a coalition of at least 21 different partners from eight states, including Montana, Nevada, Utah, Colorado, Idaho, Wyoming, Arizona, and New Mexico, as well as two national organizations, the Department of Energy’s Vehicle Technologies Program and the National Association of State Energy Officials. The plan will place EV charging infrastructure in many key locations: state and national parks, rural communities, monuments, recreation areas, and importantly, highways, UCC said when it announced the project. 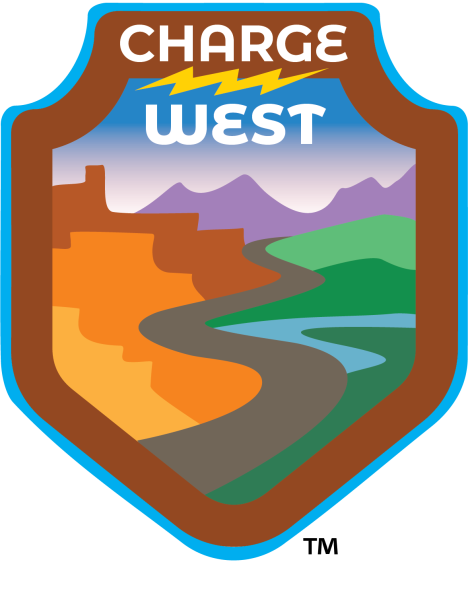 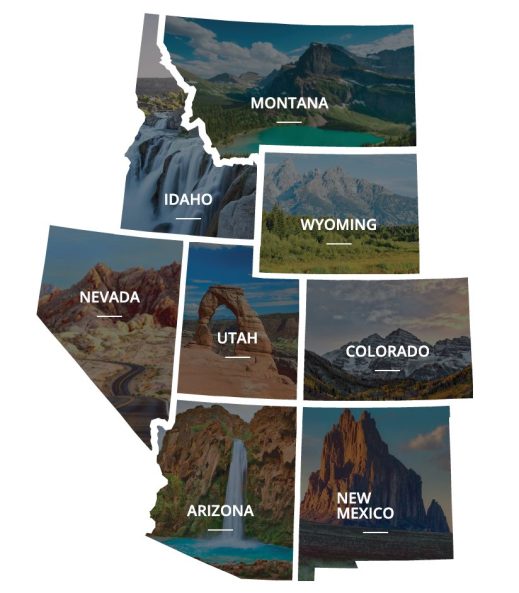 While the group has not identified how many chargers will be installed, or how much money will be spent on the project, the group seems to have a solid record of implementation. According to UCC’s website, the West Electric Highway is the final step of a plan that was started in 2019 when the 8 states signed a memorandum confirming their interest in creating EV corridors throughout the region. The group then worked to identify gaps in charging infrastructure and began initial campaigns pushing for other private and public groups to invest in EV charging. The group is now evolving to develop infrastructure in those key areas themselves.

The goals of the West Electric Highway match those of ChargeWest more broadly. Looking at ChargeWest’s website, both are looking to develop EV charging infrastructure, encourage other private and public groups to do the same, and also educate consumers on the new infrastructure available to them; helping encourage EV adoption. While their site contains limited information about their project, their backing from so many large government agencies should be encouraging to consumers living in the region, as well as travelers looking to see the area.

This construction comes on the heals of most areas of the US now exiting serious COVID restrictions and many people looking to enjoy the outdoors, as well as rising gas prices; both being factors that could push people to look at getting an EV for their next vehicle purchase. Hopefully, this project can help address consumers’ worries about lacking charging infrastructure and help make EVs more mainstream throughout the US.