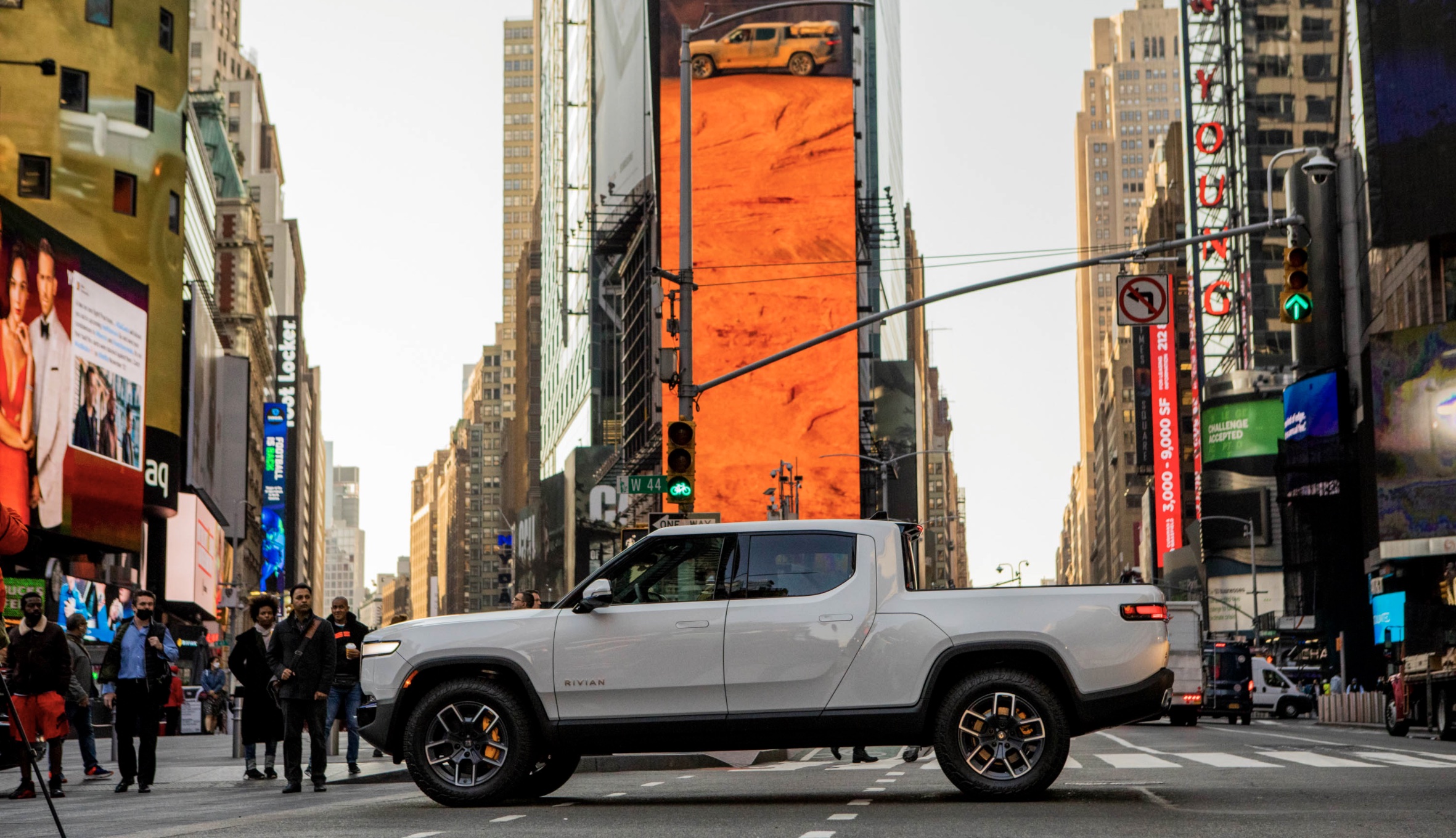 A county court in Georgia will decide Thursday whether or not to issue a temporary restraining order to stop all land disturbance activity at the site for Rivian. In 2021, Rivian chose a site just east of Atlanta, Georgia, as the location for its next production plant in the U.S.

However, Rivian has faced some opposition to its new plant in the Atlanta area. The $5 billion plant has received a lot of vocal criticism from both Georgia politicians and a grassroots movement. Rivian became a political symbol in the state as two candidates for governor faced off earlier this year.

In addition to heated politics, local Morgan County residents who were opposed to Rivian filed a request with Morgan County Superior Court Judge Stephen Bradley to issue a temporary restraining order to stop all land disturbance activity at the site for Rivian. Residents claimed that nearby properties and bodies of water are being polluted by the crews clearing the land.

Atlanta attorney, John Christy, filed the lawsuit and said that there shouldn’t be any work conducted on the site for Rivian until the land is properly rezoned and the proper permits are issued through the county.

In total, five plaintiffs are suing the Joint Development Authority (JDA) of Jasper, Morgan, Newton, and Walton counties, the Morgan County Board of Commissioners, and Plateau Excavation, which was hired to perform grading work for the Rivian site.

Eddie Clay, one of the plaintiffs named in the lawsuit who lives adjacent to the site, told the Morgan County Citizen that he has had red clay coming through his drinking water after the grading began.

“I know we all talk about fear of Lithium fires and grading over an aquifer recharge zone and all that, but when I got red clay coming through my drinking water from my well after they started grading, that’s when it was like a slap in the face like they just sucked the life out of us,” said Clay.

The hearing will be held Thursday, November 10, at 9 a.m.