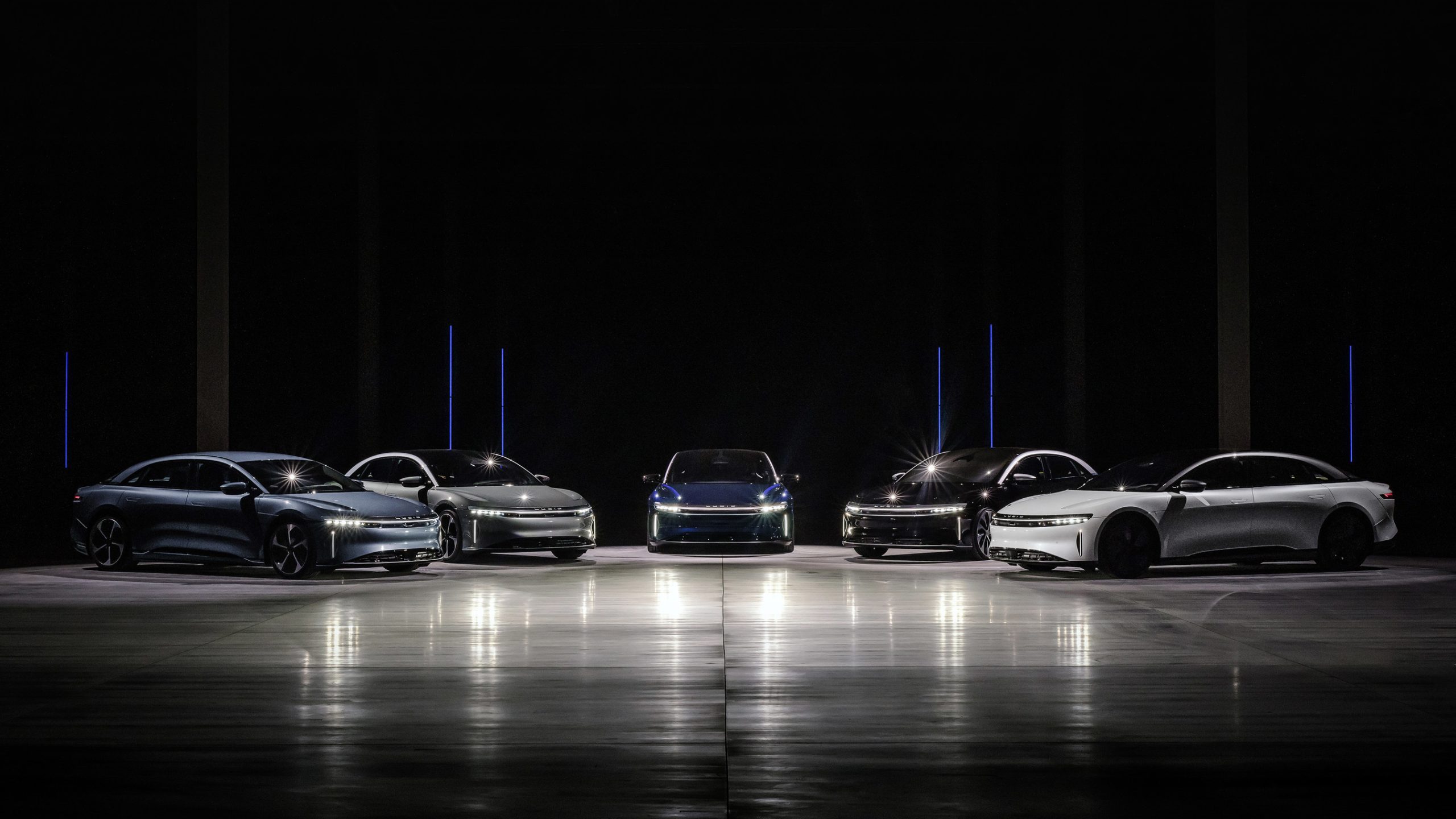 Lucid Group reported losing $530 million during the third quarter of 2022 on Tuesday but says it’s still on track to meet its production goals. The automaker aims to produce between 6,000 and 7,000 of its Lucid Air sedans this year.

The automaker reported it Q3 revenue of $195.5 million on deliveries of 1,398 vehicles. It also said that there is strong customer demand for Lucid Air, and had over 34,000 reservations as of November 7, 2022, which represents possible sales of over $3.2 billion.

The company noted that the reservation number doesn’t include the up to 100,000 vehicles that are under agreement with the Saudi Arabian government. Lucid ended Q3 with around $3.85 billion cash, cash equivalents, and investments with which it’s expecting to fund itself into Q4 2023.

Lucid’s CEO, Peter Rawlinson, shared the following statement about the company’s progress toward its goals.

“I’m delighted to say that we’ve made significant progress toward achieving our 2022 production target of 6,000-7,000 vehicles. We had record quarterly production of 2,282 vehicles, more than triple Q2, and deliveries of 1,398, which was more than double Q2,” said Rawlinson.

“I’m also pleased to announce that we’ve now proven our ability to produce 300 cars a week, with a visible pathway to our next incremental ramp-up,” he added.

“We continue to have strong demand, with over 34,000 reservations as of November 7, 2022. We plan to open reservations for Project Gravity SUV in early 2023, which we believe will unlock a very large and incremental addressable market for us. We remain intently focused on scaling the business and continue to expect to see significant growth in revenue as delivery volumes ramp.”

In October, Lucid announced that it produced 2,282 vehicles in Q3 2022, which is over three times an increase from its Q2 reports. Lucid delivered 1,398 of the 2,282 cars built. The automaker plans to unveil the Pure and Touring trim levels of the Air on November 15, 2022, at 1:00 p.m. EST. Later that day, Lucid plans to deliver its first Air Touring at its studio in Beverly Hills.