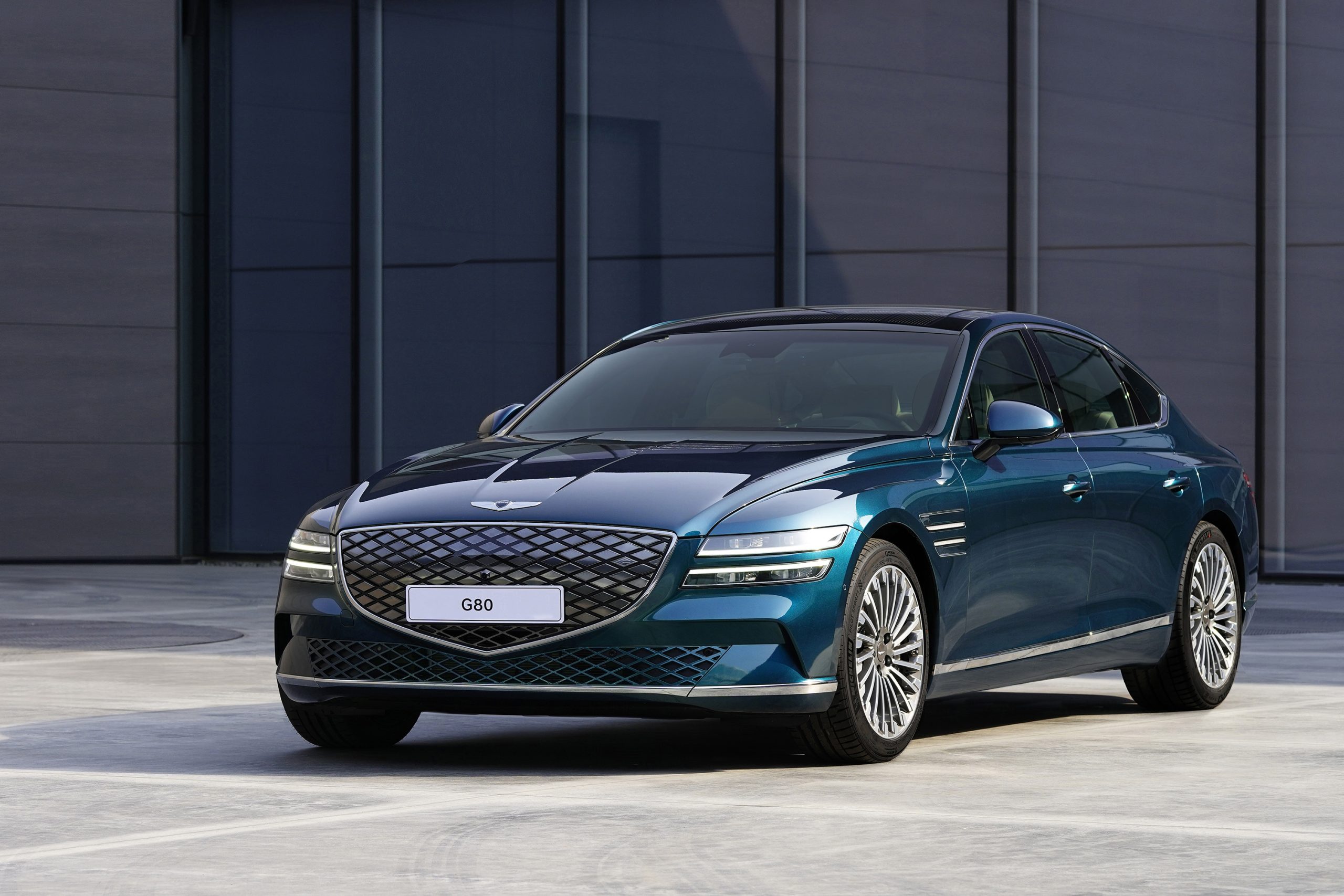 Genesis is launching their all-new electric Genesis G80, and it will go up against a highly competitive luxury sedan market that has plenty of high-quality options.

The Genesis G80 electric is another electric addition to the luxury Korean brand. Hyundai/Kia have been quickly introducing new models to their brands, and they intend to do the same with Genesis, but is their all-new electric luxury sedan going to be competitive? The electric sedan market is popular and fierce and Genesis will need to offer more than a young upstart brand name to win over consumers.

Genesis has faced an uphill battle as it has entered western markets. Most of the brands they compete with are brands with heritage and prestige that people already connect with; BMW, Mercedes, and even Cadillac have the allure of old money. Genesis has thus had to define itself through products, but the G80 might not be one of its best performers.

According to AutoBlog, the Genesis G80 will be available in 8 states as of September this year: California, Connecticut, New Jersey, and New York first, and then Arizona, Nevada, Utah, and Washington. 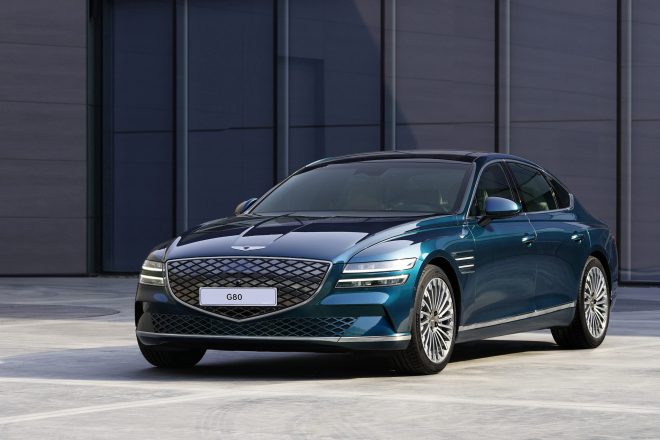 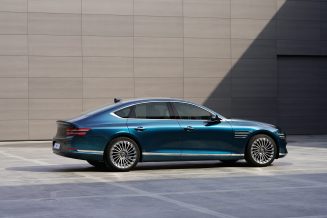 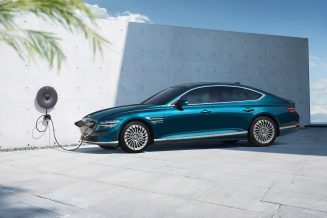 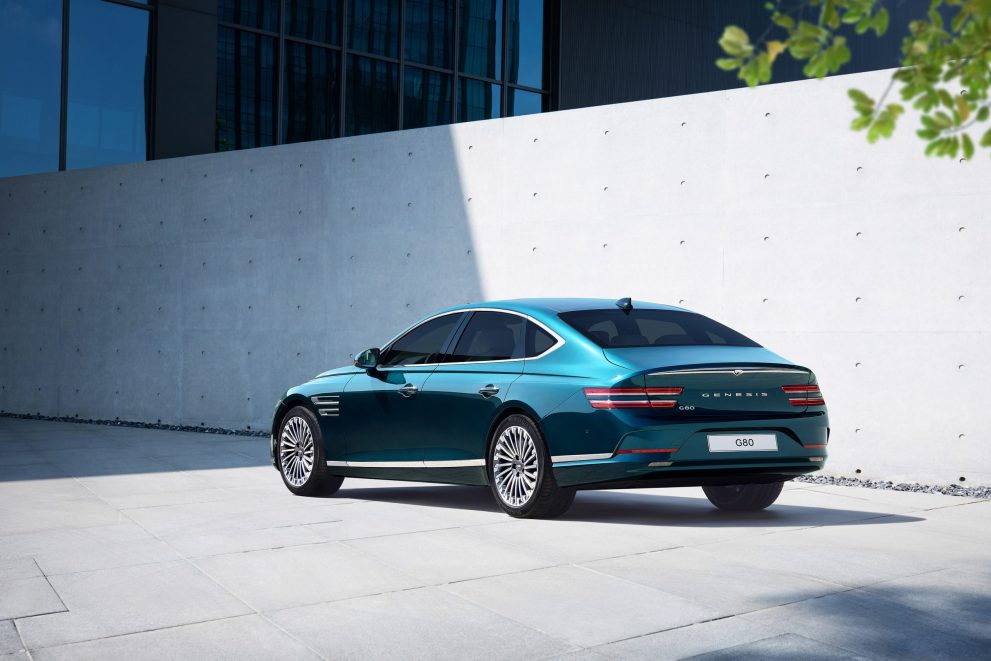 AutoBlog has also already listed specs for the vehicle. Equipped with a dual motor all-wheel-drive system, the Genesis G80 produces 365 horsepower and 516 pound-feet of torque. This powertrain is hooked to an 87.2kWh battery that will get you a range of 285 miles. Disappointingly, the car will not be able to charge in the claimed 18 minutes of its fellow 800-volt architecture-equipped Hyundai/Kia products, requiring 22 minutes to get from 10%-80%. However, the sedan will get three years of complimentary 30min charging sessions at Electrify America locations.

With a starting price of $80,920, how does the Genesis G80 compare to other luxury/performance electric sedans? Not as well as one would hope. At roughly equivalent pricing, a consumer could get a well-optioned BMW i4, a Lucid Air, an Audi E-Tron, a Porsche Taycan, or a well-optioned Tesla Model 3 Performance.

In terms of performance specifications, most other offerings produce more power and have more range. The BMW produces over 100 more horsepower and more than50 more pound-feet of torque, the Tesla goes nearly 60 miles further and can be equipped with some of the world’s best self-driving technology, and the Porsche will land you the parking spot out front of the hotel, not around back.

Genesis has introduced a vehicle that would have sold boatloads… if it were two or three years ago. Now the brand finds itself competing with the likes of Porsche, BMW, and Tesla. And sadly, if you ask a consumer if they would rather have a Genesis or a Porsche, I think we all know what that answer would be.