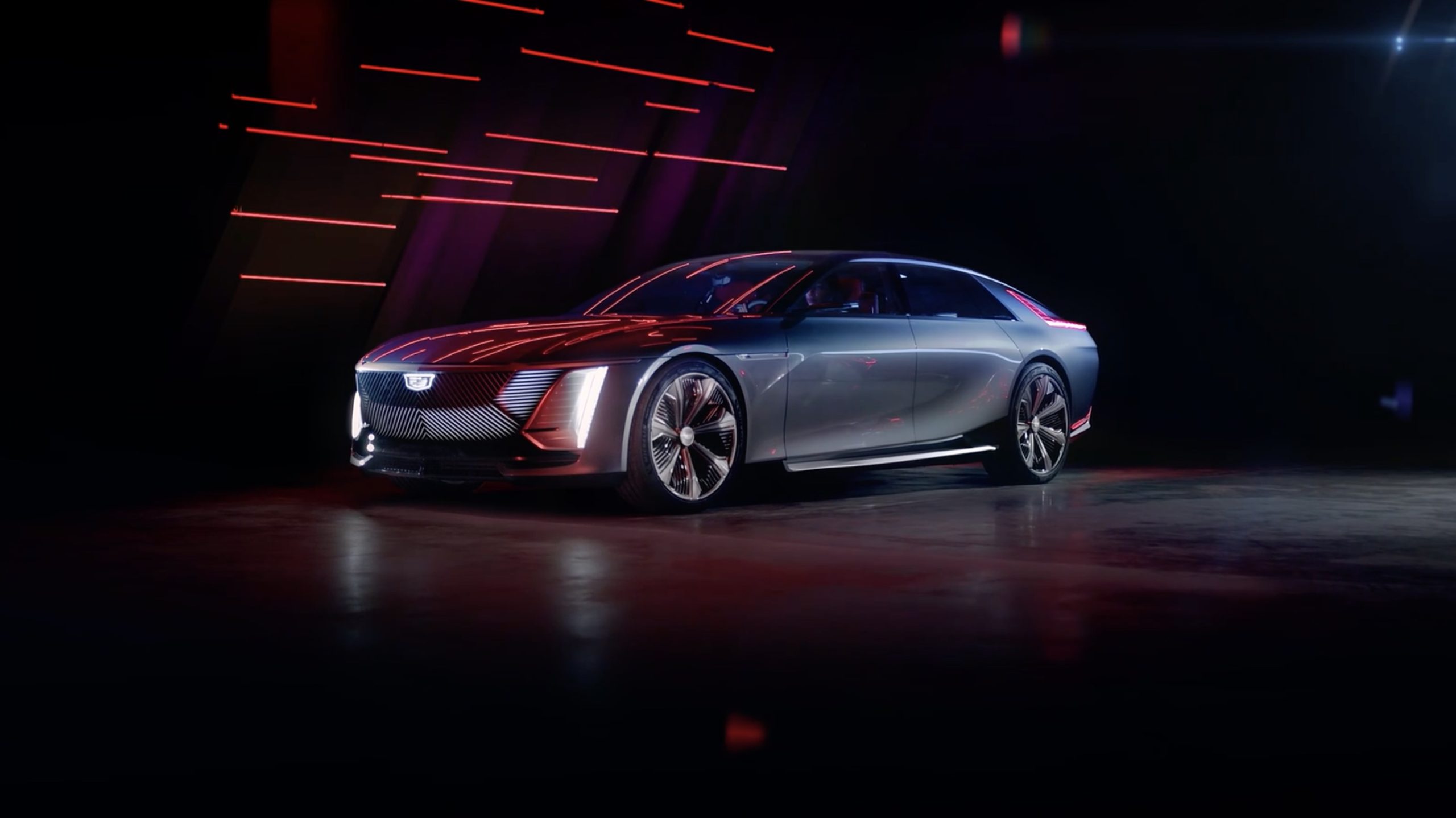 All the applications were filed on August 5, 2022. General Motors lists the patents as for “motor land vehicles, namely automobiles.”

The patents suggest that Aurora, Magnetic, Mist, and Vale will be the trim names for the Cadillac CELESTIQ. However, the patents did not reveal which names would be assigned to each trim. Silverado EV forum member Ch-EV-y guessed the CELESTIQ’s trims would follow this order: Mist, Vale, Magnetic, Aurora.

General Motors teased the Cadillac CELESTIQ this past June, releasing a series of images of the vehicle. Back then, the legacy automaker described the CELESTIQ as the “purest expression of Cadillac design, technology, and performance.

The CELESTIQ will be Cadillac’s first fully electric sedan/hatchback with a 2+2 seating model. In late July, GM officially unveiled the CELESTIQ show car.

“The CELESTIQ show car is the purest expression of Cadillac,” said Magalie Debellis, manager, Cadillac Advanced Design. “It brings to life the most integrated expressions of design and innovation in the brand’s history, coalescing in a defining statement of a true Cadillac flagship.”

The Cadillac CELESTIQ show car was also equipped with a 55-inch-diagonal advanced LED display. It features electronic digital blinds so the driver cannot view videos the passenger might be watching.

GM’s Global Technical Center will produce the CELESTIQ. General Motors invested $81 million to support the Cadillac CELESTIQ’s assembly at the plant. The availability of the CELESTIQ will be announced at a later date.