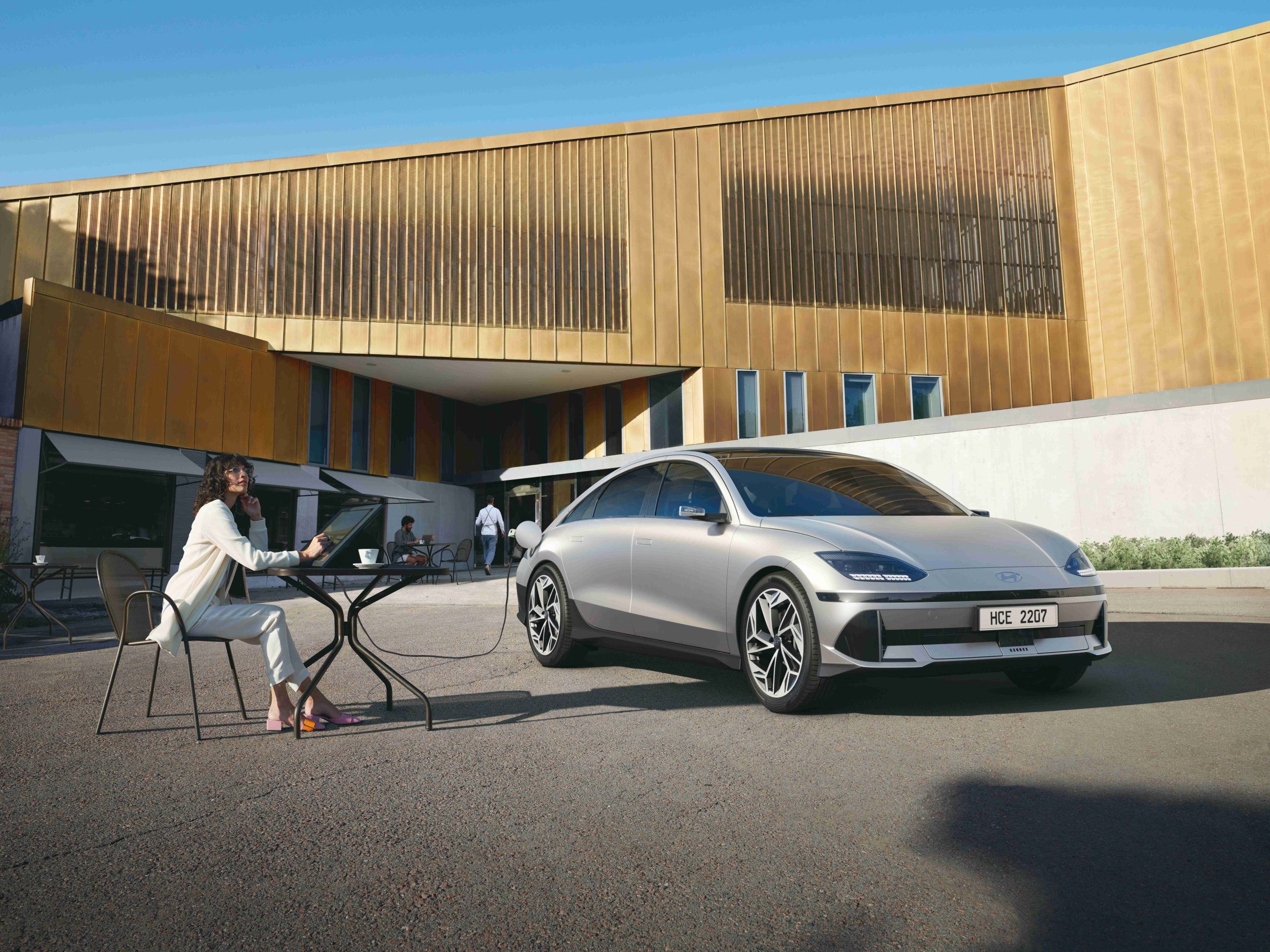 Hyundai has announced that it aims to grow auto sales by 10% this year alone.

Over the past two decades, Hyundai Motor Group has become a sizable competitor in the automotive industry. It is now a leader in affordable offerings and electric vehicles, along with the likes of Ford. Following this success, the Korean automotive group has set the ambitious goal of growing its vehicle sales by 10% in 2023.

According to Reuters, Hyundai Motor Group is already a massive seller of vehicles globally, selling 6.85 million vehicles globally in 2022. And while this achievement was off from its 2022 sales goal of 7.16 million vehicle sales, it was still a significant growth year despite numerous poor macroeconomic conditions. A growth of 10% in sales would equate to roughly 7.54 million vehicles sold in 2023, an increase of 685,000 vehicles compared to 2022.

Hyundai has good reason to be optimistic. While Tesla continues to dominate the EV market in the United States and numerous other markets globally, Hyundai Motor Group (including Hyundai, Kia, and Genesis) has rapidly expanded EV offerings over the past 2-3 years and is now a leader in more affordable models. And with new models planned to be coming in the new year, they are poised to continue to find success.

In a statement to Reuters, a corporate spokesperson stated, “Hyundai plans to expand market share and operate profitability-oriented businesses by flexibly responding to market changes, accelerating its transition to electrification, responding to global environmental regulations, and optimizing production, logistics, and sales by region,”

Hyundai’s ambitious goal faces a couple of hurdles. Foremost, without EV manufacturing operations in the United States, none of the company’s EVs are currently eligible for federal EV tax incentives, a significant discount for many buyers. Secondly, while Hyundai has performed admirably in the past year, tackling supply chain issues, due to the current COVID spike in China, many expect disruptions to continue. Finally, while the EV market in the U.S. remains fairly sparse, European and Asian markets have become far more competitive over the past year, which could hinder the ambitious company’s growth.

With electric vehicles finally coming into the mainstream in most major markets, Hyundai Motor Group is in a fantastic position to seize the opportunity, and their ambitious goal is an excellent sign of optimism in a highly uncertain time. Hopefully, the company’s ambition, optimism, and fantastic new product offerings will bring them success in the new year.