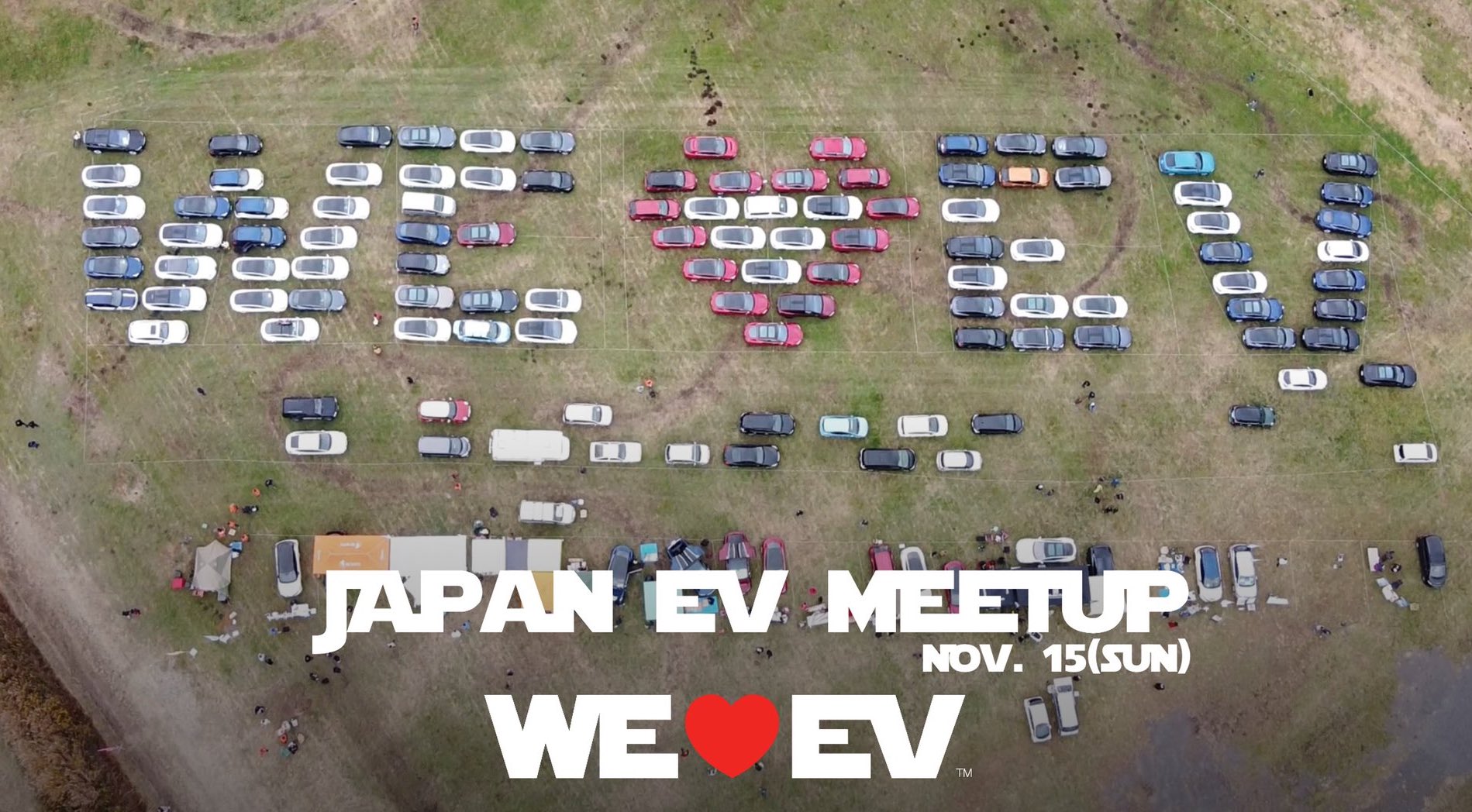 “We are going to be 100% non-gasoline and lead the global trend,” said Gov. Koike, who stressed the responsibility major cities, like Tokyo, had to clear the air of emissions. According to Nikkei Asia, the capital city of Japan does not plan to set any penalties on companies to force them to comply with the policy. Tokyo expects automobile manufacturers to comply with their “request” because it greatly affects their reputation.

Tokyo’s plans places it five years ahead of the rest of Japan. Last week, NHK learned the Japanese government planned to end the sales of new gasoline vehicles by the mid-2030s. Based on local sources, Japan’s economy ministry wants all new car sales to be either hybrid, electric, or fuel cell cars before the decade ends. The Japanese government may announce its plans for its new energy vehicle transition by the end of the year.

Tokyo’s decision to support and expedite the transition to new energy vehicles hints that Japan could follow Europe’s footsteps. Last month the EU Commission considered including hyper-strict emission standards to its 2021 legislative proposal that could end the combustion engine by 2025.

Japan isn’t the only country jumping on the new energy vehicle bandwagon. China and Korea appear eager to make the transition as well.

On the other side of the hemisphere, in the United States, President-elect Joe Biden wants to make the American auto industry a leader worldwide. Part of Biden’s plans to achieve his goal includes offering government support that could help the US auto industry’s transition to new energy vehicles. With major countries worldwide setting similar goals, the global auto sector may go through a form of metamorphosis within the next decade.