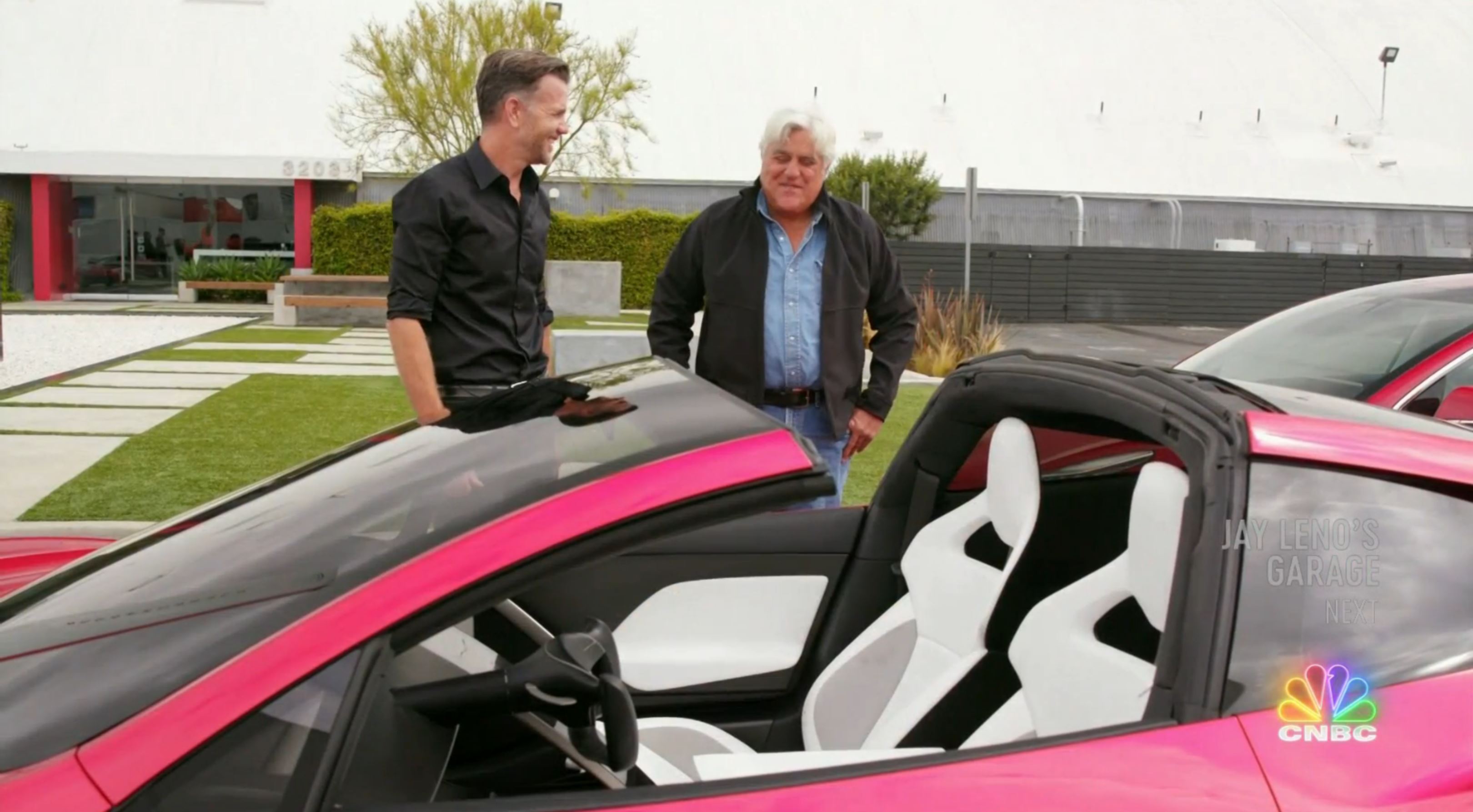 Jay Leno argues for Tesla and the adoption of EVs: ‘There’s almost no reason to have a gas car’

Celebrity car enthusiast and iconic talk show host Jay Leno recently expressed his overt support for Tesla and electric vehicles as a whole. While discussing the upcoming season of his long-running motoring show, Jay Leno’s Garage, at CNBC’s The Exchange, the auto veteran shared his view on electric car adoption, as well as the decline of the internal combustion engine.

Leno maintained that electric cars are inevitable, in the same way that it was inevitable for the internal combustion engine to overtake steam engines in the past. With several territories in the world such as Europe and China aggressively pushing for the widespread adoption of electric cars, Leno noted that children born today would likely not grow up in a world where internal combustion cars are commonplace. Instead, the former talk show host argued that gas cars will probably be as common as cars that still come with a manual transmission today — they will still exist, but they will be rare.

“Electric is the future. You know, steam ran everything from 1800 to about 1911, then the internal combustion took over from 1911 to right about now, and I predict that a child born today probably has as much chance of driving in a gas car as people today have driven a car with a stick shift. They’ll still be around. There’s just not many of them,” Leno said.

Elaborating further, Leno explained that electric propulsion is simply superior to the internal combustion engine. The car enthusiast gave his personal Tesla as an example, stating that he has done no maintenance on the vehicle over his three years of ownership. With range and speed now being checked by vehicles such as Tesla’s entire lineup of cars such as the Model S, Model 3, and Model X, Leno noted that there is little reason to buy a gas-powered car today.

“I mean, the advantage of electricity. I have a Tesla. I’ve had it for three years. I’ve never done anything. There’s no fluids to change. There’s nothing. You know, For new technology to succeed, it can’t be equal. It’s got to be better. And they’ve (Tesla) sort of solved the battery problem. It can go 350 to 400 miles at a charge. There’s no maintenance. They’re faster than the gas car. So there’s almost no reason to have a gas car unless you’re doing long-haul duty,” Leno explained.

Jay Leno owns an original Tesla Roadster, and he has been a staunch supporter of the Silicon Valley-based company for years. Speaking to CNBC, Leno has previously argued that instead of opposing Tesla, the United States should support the electric car maker, considering that it is an American company building American vehicles using American workers.

“We live in a world now where every year, you lose about 5% of the new car companies. In the mid-teens, there were 350 car companies in the United States. Every year since then, two or three of them dropped out. I mean, just in my lifetime, we’ve lost Oldsmobile, we’ve lost Pontiac, we’ve lost Saturn. There’s a whole bunch that just disappeared.

“So here comes a brand new car company, so that’s impressive. It’s a tough business to get into; and the fact that Tesla is making a go of it and quite successfully, I think is impressive and should be applauded. We’re becoming like the British — we like noble failures. I would watch, listen to these radio talk shows just tear Tesla apart; and I go, ‘Here’s a guy, building an American car in America, using American labor. Why are you not rooting for it to be successful? Why do you wish it would fail?’ I don’t quite understand,” he said.

Watch Jay Leno’s recent segment at CNBC’s The Exchange in the video below.

Jay Leno argues for Tesla and the adoption of EVs: ‘There’s almost no reason to have a gas car’