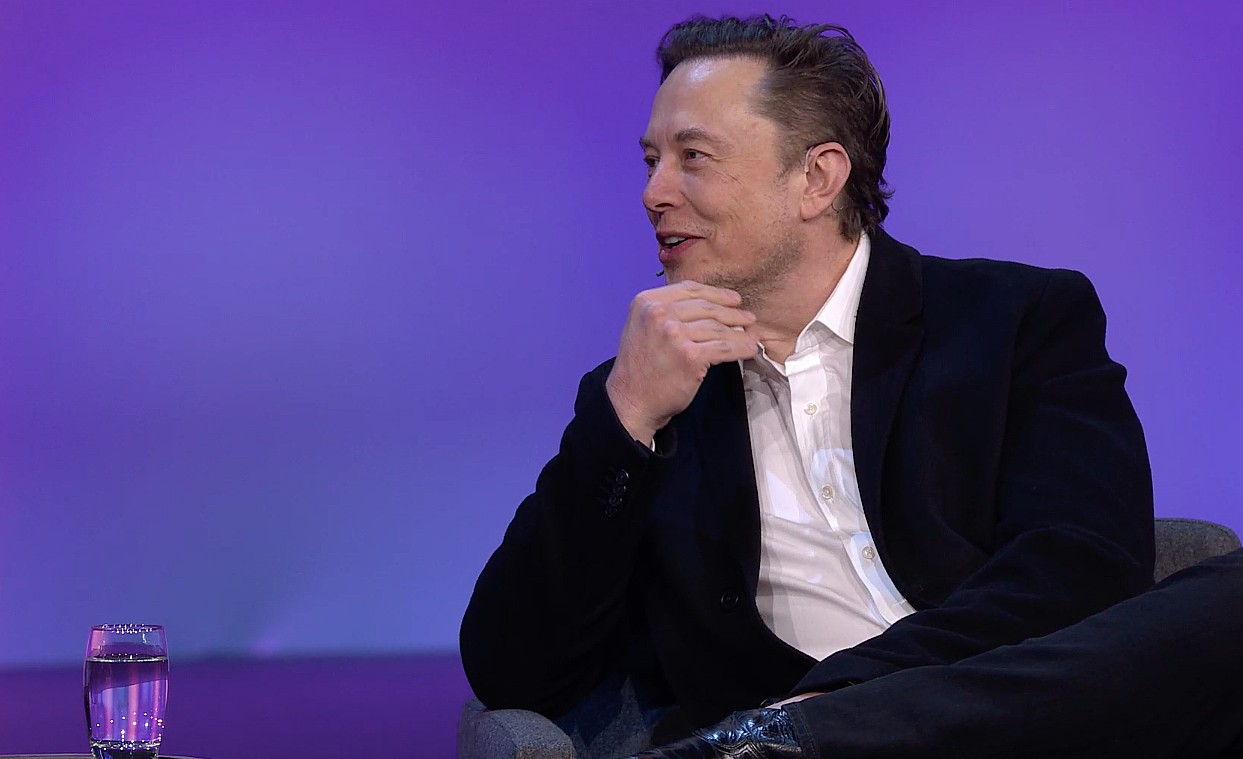 LinkedIn cofounder and executive chairman, Reid Hoffman took to Twitter to defend Elon Musk against former President Trump. It all started when Trump claimed at a rally in Alaska that Elon Musk had told him that he voted for him. Elon Musk responded to the claim on Twitter saying, “not true.”

Elon Musk pointed out that he didn’t hate the former president, but also called him out for his drama.

“Yeah, but too much drama. Do we really want a bull in a china shop situation every single day!? Also, I think the legal maximum age for start of Presidential term should be 69.”

In response to Elon Musk’s comments, Trump shared a bit of a ranting post on his social network, Truth Social. He said that Elon Musk came to him for help with subsidies and that he could have told Elon to drop to his knees and beg and that Elon would have done it.

Linkedin co-founder, Reid Hoffman, shared his thoughts about the issue in a Twitter thread. He wasn’t surprised that Elon Musk was being attacked by the former president and compared the two men’s reputations.

He then added that he supports people working to build a better future for America and the world. Hoffman said:

“Not surprised to see Trump’s attacks on Elon Musk. Elon’s a classic

“Trump, OTOH, is a spoiled rich kid who bankrupts everything he touches. Including the US economy. His career highlight was pretending to be a successful entrepreneur on a TV show, instead of being one in real life like Elon.”

“Personally, I support people working to build a better future for America and the world. Trump is such a stuck-in-the-past sore loser that he’d rather spread lies, incite insurrection and damage American democracy than admit he lost a fair election.”

“Trump does have the unique achievement of personally profiting from running money-losing casinos. (He’s great as a grifter.)”

“And fwiw: Truth Social is another massive failure.”

Why Did Trump Start This Drama, Anyway?

The former president’s initial comments that Elon Musk was just “another bullshit artist” was a reference to Elon backing out of the Twitter deal.

Considering that Twitter has been glitching a lot lately, has a serious bot problem, and some of its employees have been vocal against Elon Musk buying the platform, I don’t blame him for not wanting to spend $44 billion.

🧵Yesterday, an online media outlet published an article about Elon Musk @elonmusk personal life and a person close to him. These articles generated thousands of harassment, insults by some users and malicious bots. Watch the video

Here is what happened. A thread 👇🏻 pic.twitter.com/ukyGydQWxj

What is strange, to me anyway, is that hardly anyone seems to be addressing the Twitter bot attacks on Elon Musk. Andrea Stroppa, a contributor to the World Economic Forum, shared a recent bot attack against Elon Musk.

I think people are too caught up in the details of Elon’s personal life to really care about the mechanics of how it seemed to be trending as soon as the news broke.