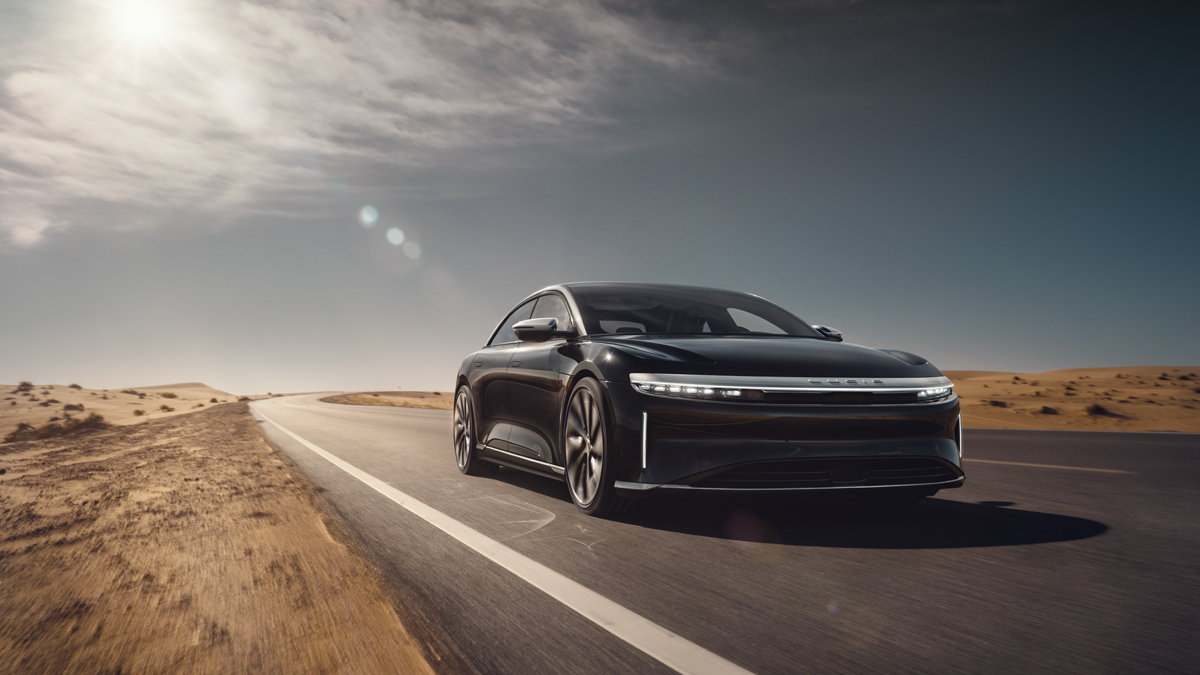 Lucid, an electric car startup based out of Silicon Valley, California, announced that its vehicle market would expand past North America and Europe, and well into the Middle East’s automotive sector.

Lucid recently announced its expansion into the Middle East in late April. “We’re expanding #LucidAir availability beyond North American, and EU markets to now include the first markets in the Middle East. Reserve yours today,” the company posted. As of now, Saudi Arabia and the United Arab Emirates are the two countries in the region where the Air is available for pre-order.

We’re expanding #LucidAir availability beyond North American and EU markets to now include the first markets in the Middle East. Reserve yours today: https://t.co/ScmFMrDkiK pic.twitter.com/vEJgEVJynm

Lucid’s expansion to the Middle East could be linked to one of the company’s biggest investors. In 2018, Lucid Motors managed to secure a fund from the Saudi Arabian Investment Fund, which at one time held a 5% stake in Tesla before unloading all of its shares in late 2019 and early 2020. Lucid received a $1 billion investment from the fund, injecting plenty of money into the company, some of which could have helped fund the initial building phases of its $800 million production facility in Casa Grande, Arizona.

It appears that some of Lucid’s supporters who live in the Middle East have already reserved the Air. One follower took a screenshot of the confirmation e-mail and replied to Lucid’s tweet, to which the automaker replied, “Thank you for being a part of the Lucid family. We can’t wait to get you behind the wheel.”

Thank you for being a part of the Lucid family. We can't wait to get you behind the wheel.

However, other followers seemed reluctant to pre-order the vehicle because of climate differences. One potential owner in Saudi Arabia stated that while they were interested in purchasing the Air, they were concerned about the variations in temperature between Northern California and his country. Lucid noted that the Air would undergo temperature dependency testing before its initial production phases began at the tail end of 2020.

Thank you for your comment. Prior to the start of production, the Lucid Air will undergo a hot weather testing program to ensure safety and reliability in such environments.

Although Lucid has yet to begin its first production of the Air, the vehicle has undergone extensive testing. In April, the car traveled on an 800-mile journey from its headquarters in Silicon Valley to Los Angeles and back, charging just two times throughout the trip. The 800-mile journey all but confirmed the Air’s 400-mile range per charge claims, which are backed by extensive testing and development of its battery systems and powertrain.

Lucid anticipates its first Middle Eastern orders to be fulfilled during the second half of 2021. Right now, prices for the Air in the Middle East are unknown. Lucid stated, “Detailed pricing, product specifications, and available configurations for the Middle East markets will be announced closer to the start of production.”