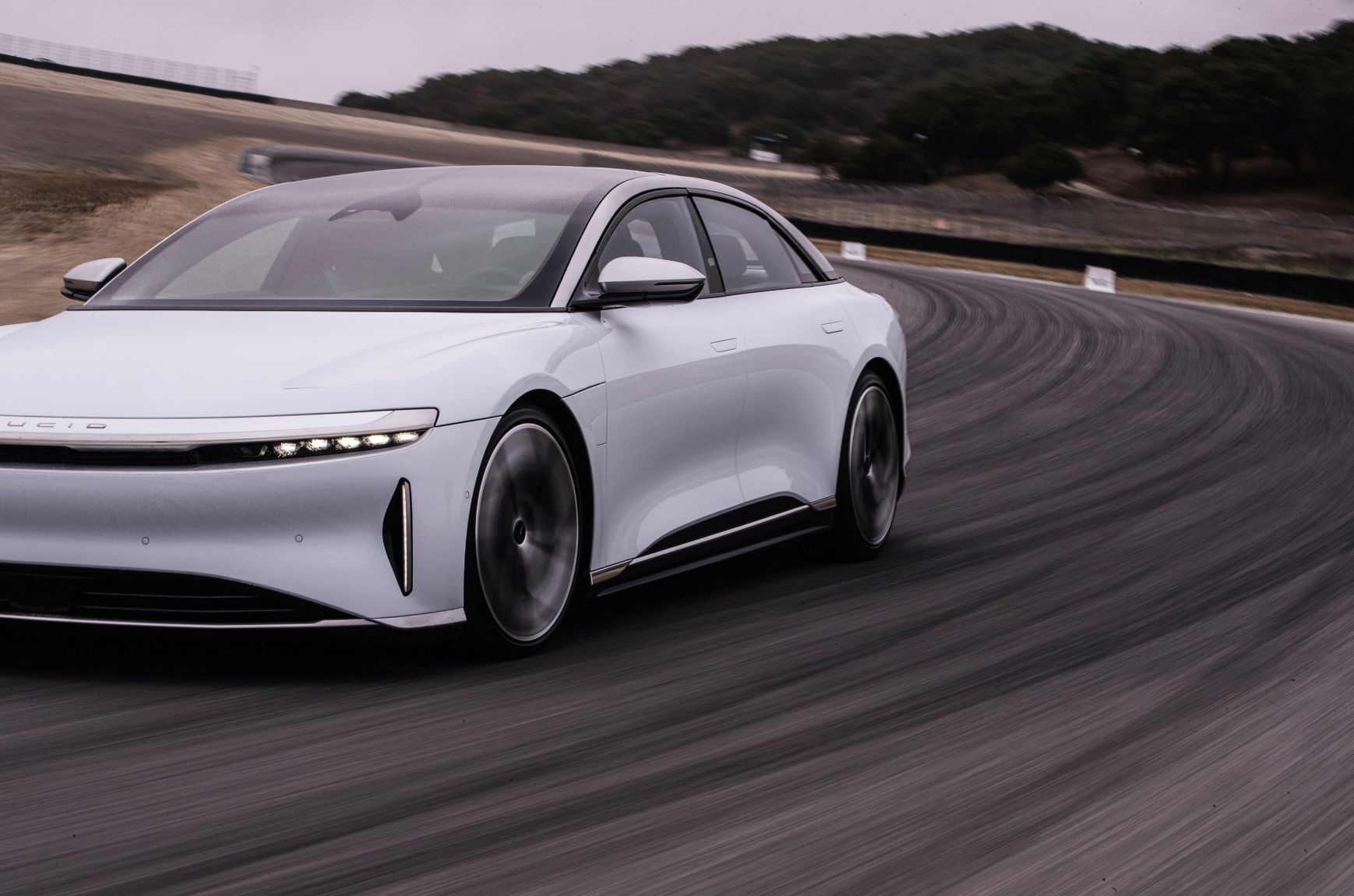 Lucid Motors and Churchill Capital Corp IV have announced that they have combined after an overwhelming vote by shareholders that supported the merger between the two companies. The two companies will now be renamed, becoming “Lucid Group, Inc.”

“Churchill Capital Corp IV (NYSE: CCIV), a publicly-traded special purpose acquisition company, announced that in a special meeting held today, its stockholders voted to approve the proposals required to complete its combination with Lucid Motors (“Lucid”), a leader in EV technology which is setting new standards with its advanced luxury EVs,” a press release from CCIV said.

The company’s new trading symbols on Nasdaq will go from CCIV to “LCID” and “LCIDW,” respectively, starting Monday, July 26th, 2021.

“We are thrilled to complete our business combination with Churchill IV and become a public company. Lucid has further increased its momentum as we gear up to make the first customer deliveries of our Lucid Air lineup of electric sedans later this year,” CEO and CTO of Lucid Motors, Peter Rawlinson, said. “We are making significant investments in the long-term growth and innovation of our company, and we will continue to bring to bear world-class technology to positively impact mankind’s transition to sustainable mobility. I want to thank Michael [Klein] and the Churchill team for their partnership and shared vision.”

In February, Lucid and CCIV were nearing a deal that would see the combination of the two companies. CCIV’s financier, Michael Klein, was initiating talks with numerous investors to raise more than $1 billion by selling holdings of a private investment in public equity. The successful PIPE deal was expected to give Lucid an IPO as early as February. However, shareholders needed to approve the merger, which went through this morning ultimately. The two companies came to terms with a merger agreement on February 22nd, with a transition equity value of $11.75 billion.

Lucid is preparing for deliveries of the Air Dream Edition sedan sometime later this year. The company has not released a concrete date for initial deliveries, but CEO Peter Rawlinson has confirmed they will take place in the second half of 2021. Reservations have officially exceeded 10,000 reservations, but the company failed to commit to a 20,000 EV target, despite Rawlinson predicting significant growth for the company next year.