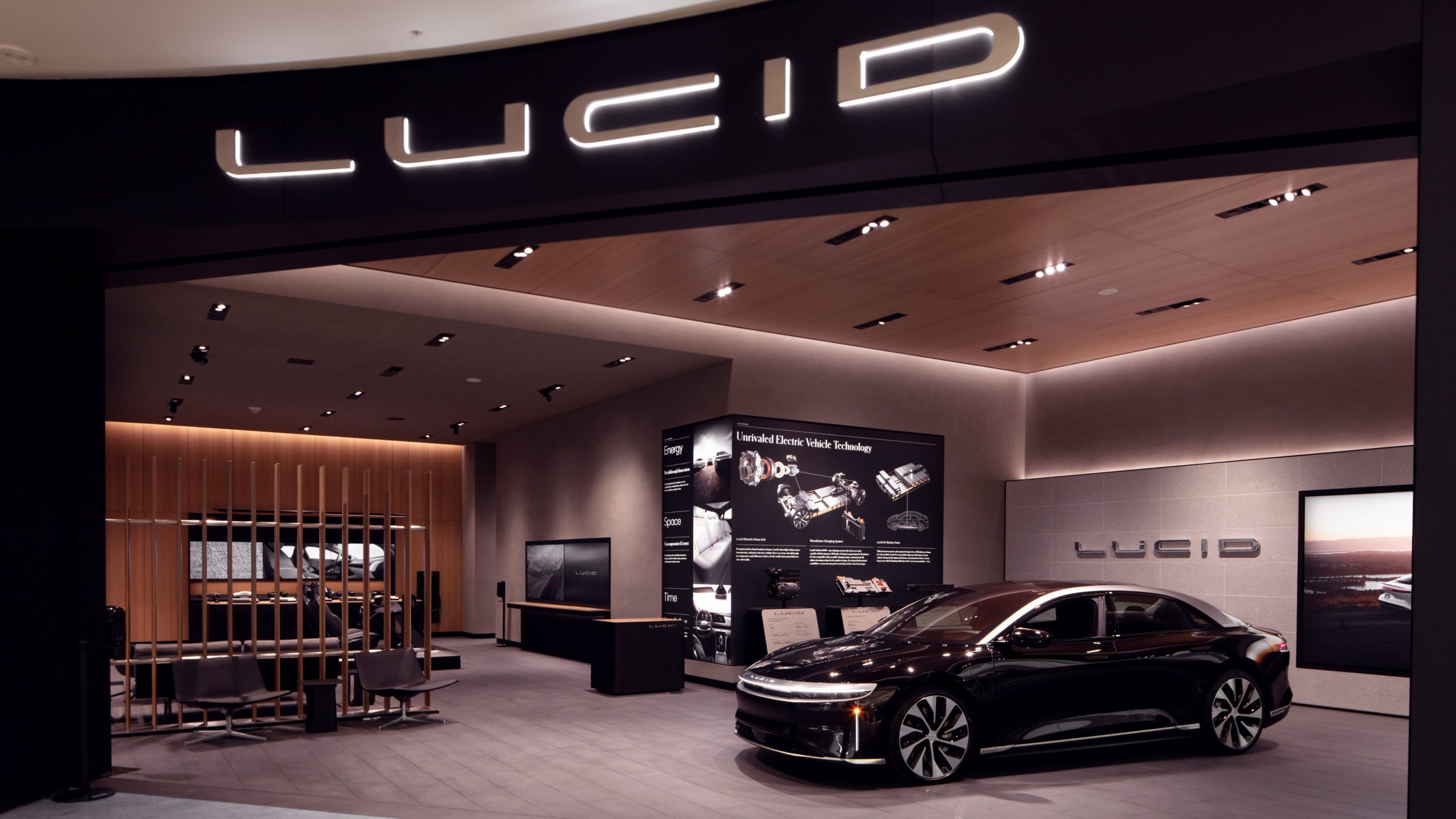 Lucid has not provided its reasons behind the updated estimates for the Air Touring variant, though speculations suggest that the company may be focusing its efforts on the more premium Air Grand Touring instead. Supply chain challenges may also be a factor in the Lucid Air Touring’s delay.

Members of the Lucid Owners’ Forum have posted updates from the automaker about their Air Touring orders. A reservation holder, for example, was reportedly informed that customers who ordered the Lucid Air Touring before the updated timeframe was rolled out could still receive their vehicles in the third quarter.

The same would likely not be true for Lucid Air Touring orders placed today. Considering the challenges being faced by the company in its vehicle production ramp and in its supply chain, customers who order the Air Touring today could probably expect their vehicles sometime in the fourth quarter, or perhaps even later.

Lucid may have received some orders for its Air sedan earlier this month, especially after the company announced a price increase that would be rolled out for the luxury all-electric car starting June 1, 2022. The Lucid Air Touring, for example, currently starts at $95,000, but after the price increase next month, the vehicle would start at a much more premium $107,000.