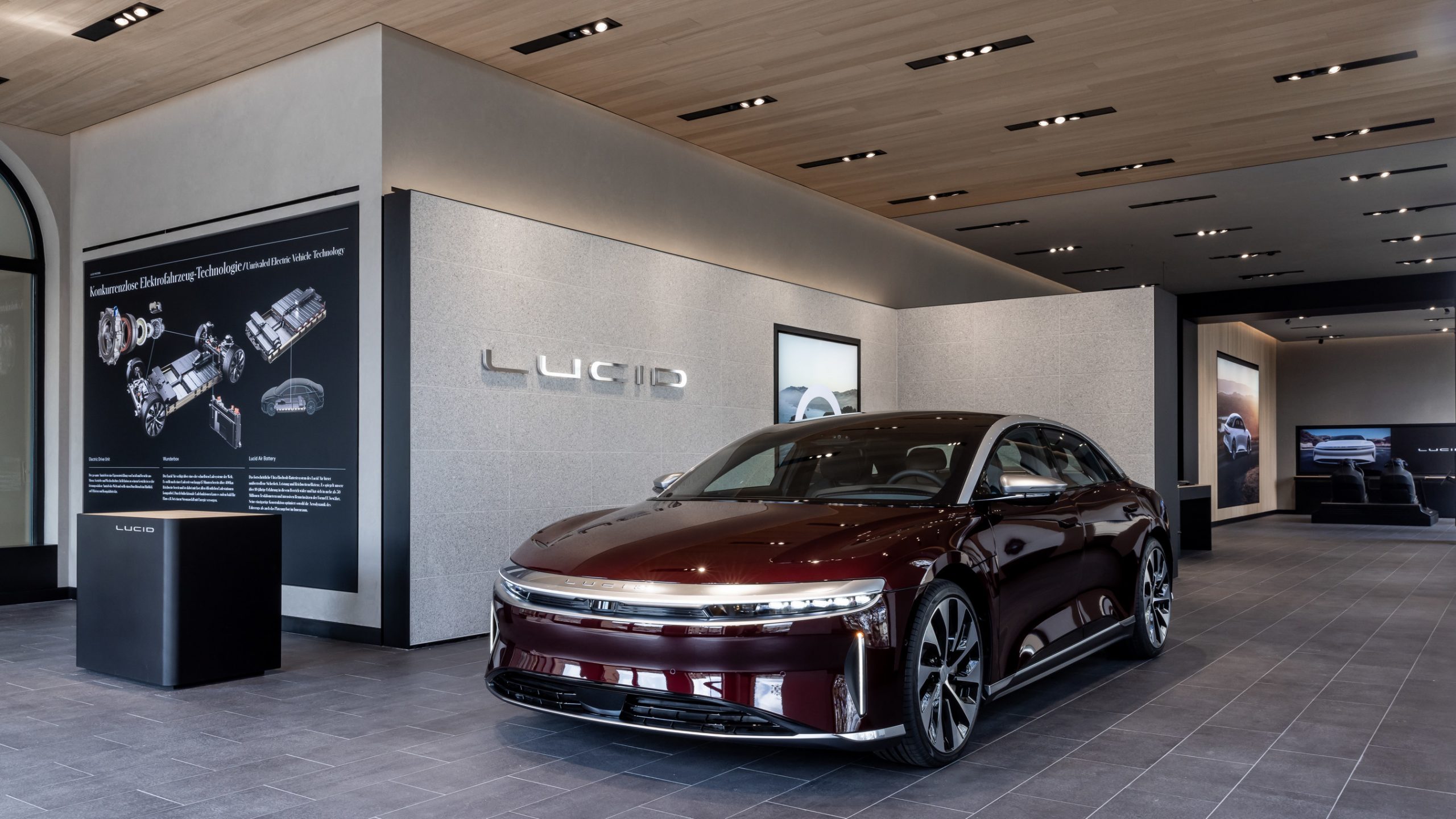 Lucid's first European retail location – the Lucid Studio at Odeonsplatz in Munich, Germany – is a luxury retail space that invites customers to experience the brand and its products in the heart of the iconic old town area. The company expects to open additional studios and service centers in Germany, the Netherlands, Norway, and Switzerland in 2022, and has the ambition to expand into additional key markets across the European continent in the coming years.

On December 13, local reports noted that Lucid Motors had begun recruiting for a range of positions in China. The open positions include roles in several divisions, such as hardware engineering, digital information, law, supply chain, logistics management, retail, and other fields. A total of 14 positions were posted by the EV maker, and all were based in Shanghai.

While Lucid did not indicate the specific number of recruits it was seeking for each of its open positions in China, most of the listings required proficiency in both Chinese and English, or at least two years of working experience in Chinese companies. This suggests that Lucid is treading carefully and that the company is focused on localization in the Chinese EV market.

Lucid is currently led by CEO Peter Rawlinson, who previously worked for Tesla when the EV maker was still developing the Model S sedan. While Rawlinson has maintained that Lucid is targeting traditional luxury brands rather than Tesla, Lucid is following a similar playbook as its more experienced counterpart. This could be seen in the fact that Lucid’s first vehicle is the Lucid Air sedan, a high-end luxury all-electric vehicle that’s expected to start at less than $90,000.

Amid reports that the company has started adopting a rather assertive strategy to save its orders, Lucid recently attracted some negative comments from Tesla CEO Elon Musk. In a post on Twitter, Musk noted that Lucid is “not long for this world.” This seemed to be a follow-up to a previous statement when Musk commented that companies like Lucid are tracking towards bankruptcy unless they are able to cut costs significantly.