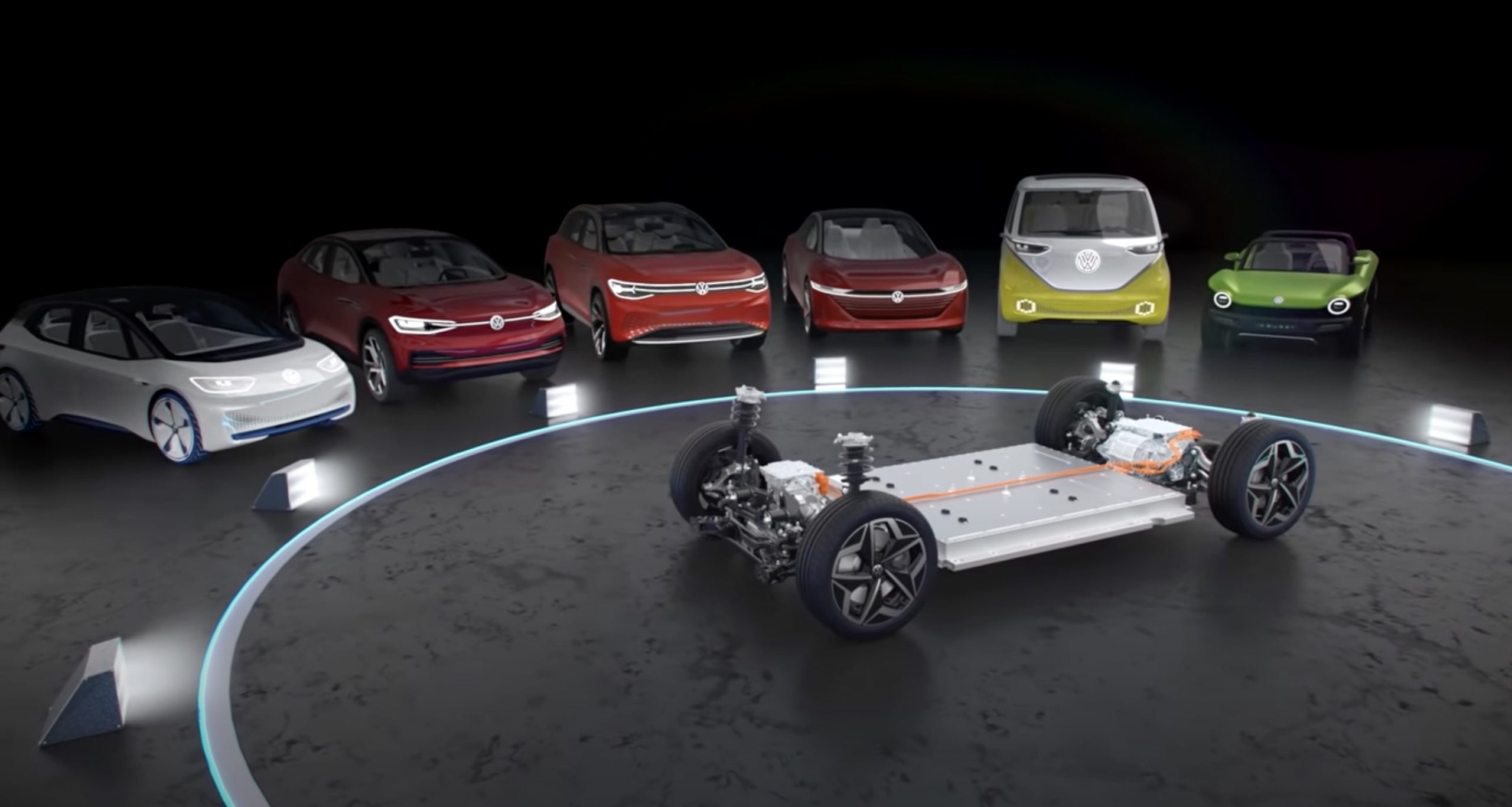 Volkswagen head of design and lead designer of ID vehicles, Klaus Zyciora, will depart the company and be replaced by notable Porsche designer Michael Mauer.

Klaus Zyciora became Volkswagen’s head of design back in 2019, where he would take control of ID electric vehicle design, including the VW ID.3 and ID.4, as well as the upcoming VW ID. Buzz and ID. Aero, among other notable projects. Now, Mr. Zyciora will be stepping down, and the head of Porsche design, Michael Mauer, will take his place.

According to Reuters, the design leadership change will be effective on January 1st, 2023. Volkswagen says Mr. Zyciora will leave “to pursue tasks outside the Group.” However, following the ousting of the previous CEO Herbert Diess, it’s unclear if this departure is voluntary.

This is far from the first leadership change since Mr. Diess’s departure. Since then, Volkswagen Group has made a series of significant leadership changes that the company has claimed will help them focus on software offerings, and thus far, this has had a positive effect.

Since the leadership changes, Volkswagen has finally introduced over-the-air updates to the VW ID.4 and some desperately needed software features to the vehicle (many of which should have come with the vehicle on launch). And while many were worried that the new CEO, Oliver Blume, would be abandoning Mr. Diess’ ambitious electrification plans, this has not been the case thus far.

With this most recent change in design leadership, it is unclear what the result will be. Thus far, Volkswagen’s electric vehicle design has been conservative but also playful and nostalgic, the best example being the upcoming VW ID. Buzz. But this isn’t to say the company has chosen a slouch from Porsche; quite the contrary. Mr. Mauer’s work on the Porsche Taycan has been well-received worldwide and has been a massive part of the car’s success.

As the Volkswagen Group continues to dedicate itself to electric vehicles and a new generation of design, I for one, am excited to see what the company’s numerous brands bring to the market.