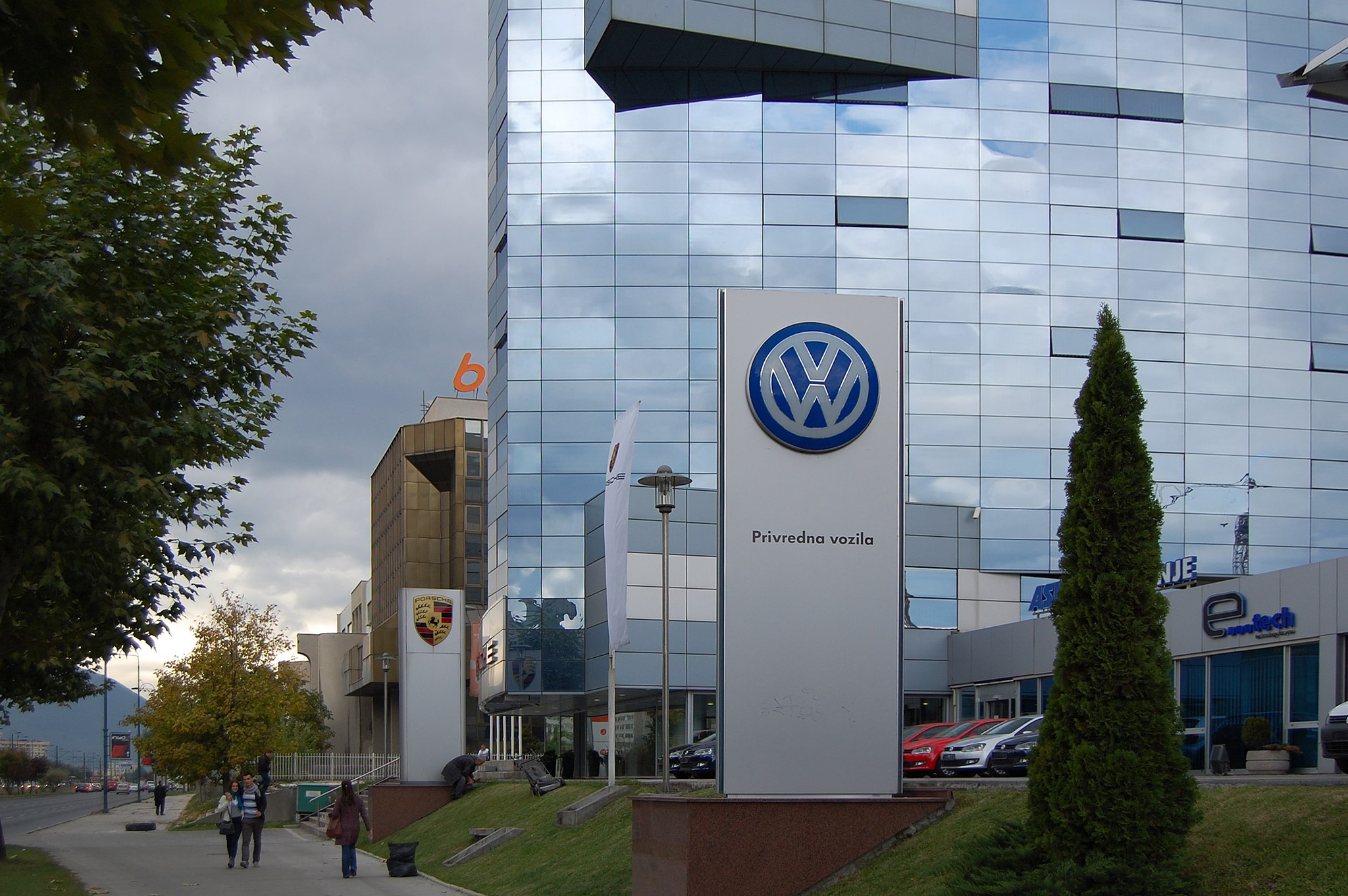 An internal letter to employees at Volkswagen has now stated the company’s intention to reconsider building its new Trinity EV production facility.

Under the previous leadership of Herbert Diess, Volkswagen planned to vastly expand EV production with a new enormous facility named the Trinity Plant. The facility would be a $2 billion investment in furthering Volkswagen’s EV future, but now with Mr. Diess ousted from the helm of the German automaker, the planned factory is being reconsidered.

In a leaked letter to Reuters, Volkswagen executives told employees, “we are taking the opportunity to look at all projects and investments and check their viability.” But the intention is clear; even as the Trinity plant was announced, Volkswagen executives worried that existing facilities in Germany could handle the demand for EVs in Europe as the automaker switched to electric offerings. They were essentially arguing that the new facility would be unnecessary.

The planned Trinity facility is supposed to begin production of the new ID. sedan in 2026, but those plans may now be changing. Reuters reports that current VW CEO Oliver Blume is considering pushing back the opening date to 2030, but many would not be surprised if the planned facility were abandoned altogether.

The lack of worry about falling behind on EV production also contradicts Mr. Diess’s belief. Mr. Diess famously commented that without the capacity upgrade, Volkswagen could easily fall behind the production capacity of Tesla. This comment was made following the opening of Tesla’s Giga Texas facility. Since then, nearly every facility Tesla operates has expanded production capacity, notably Tesla Giga Shanghai, which has become a vital producer for the American carmaker.

Other European automakers are not following in the footsteps of Volkswagen, which is typically seen as a leader in the market. Other German automakers, BMW and Mercedes, are working on expanding EV production, notably in China. Even French counterpart Renault has continued with their plan to create an enormous plant complex they call ElectriCity.

Volkswagen has not made a formal decision regarding the Trinity plant’s future, but many expect the company to be taking a long hard look at its sizeable investment. It could prove to be a turning point for the company’s future, for better or worse.