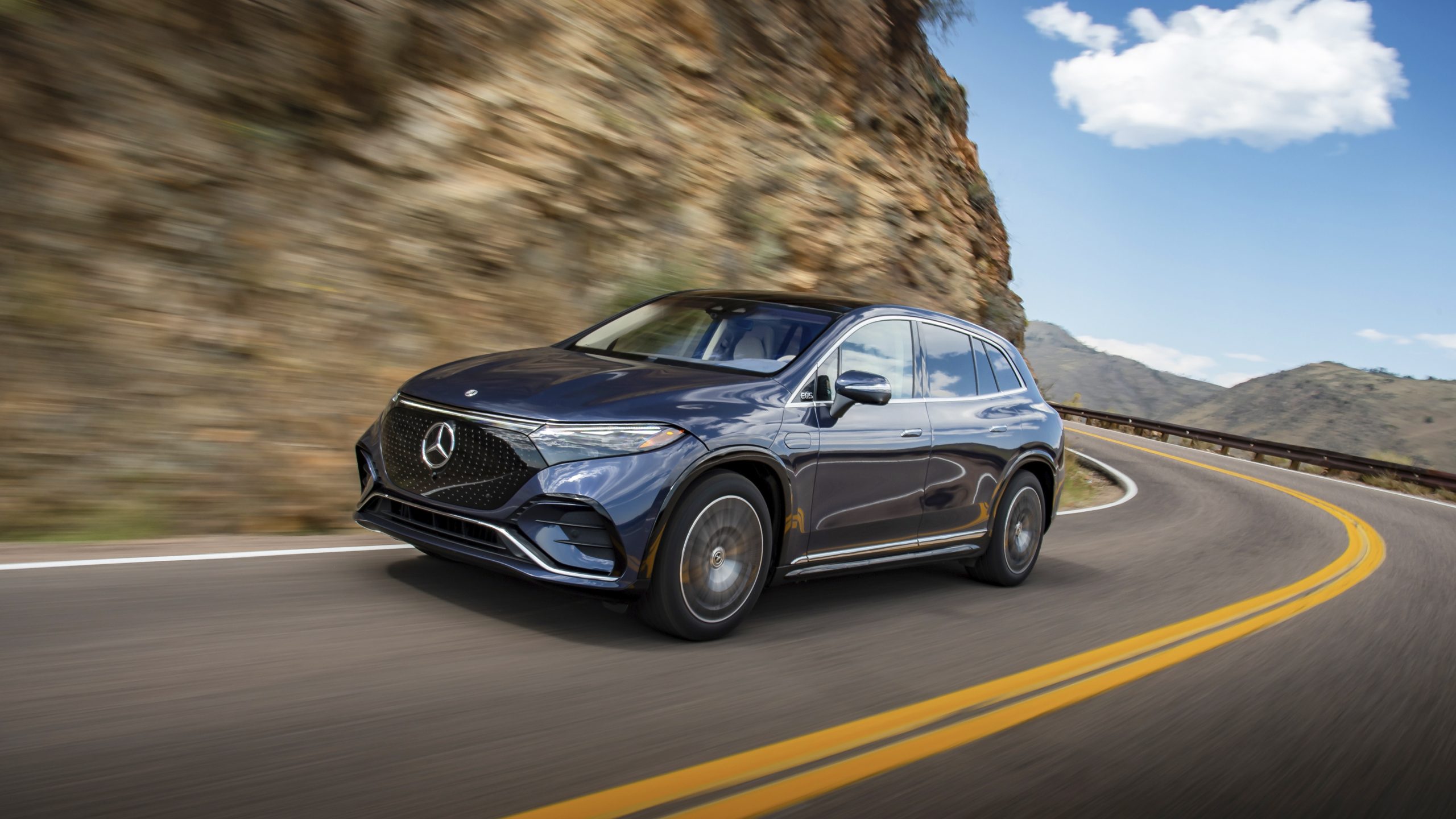 Mercedes has released its Q4 and 2022 sales report, and electric vehicles led the company in growth.

Mercedes has been increasing its electric offerings significantly faster than traditional rivals. The company now offers as many as eight electric models in certain markets, multiples of the number of offerings from BMW, Porsche, and Audi, and even outshines most non-premium brands globally. Via this aggressive electrification, the brand reported a strong end of the year and a clear path forward to investors.

According to Mercedes’ press release, the company sold a total of 2.04 million vehicles globally (slightly less than the premium market leader, BMW), with 350,949 units sold in the United States alone. Of that overall figure, Mercedes massively expanded EV sales by 124%, selling a total of 117,800 EVs globally and 12,421 of which were sold in the U.S.

Globally, while Q4 was an amazingly successful quarter for the company, increasing sales by 17%, Mercedes still finished off the year down by 1% compared to 2021.

Looking at more model-specific numbers, in the U.S., the Mercedes EQS SUV/sedan was the clear leader in terms of EV sales. 10,365 units made the company’s oldest Mercedes EV model a fantastic success, while its more recently released EQE and EQB siblings had 384 and 1672 sales, respectively.

“Strong year-end results and exponential volume growth of our EV portfolio are a testament to the strong demand for Mercedes-Benz EQ, luxury and commercial vehicles in the U.S. market,” said Dimitris Psillakis, President and CEO of Mercedes-Benz USA. “With a full lineup of five EQ models and a renewed focus on Top-End Vehicles, we will continue to advance our strategy and offer the most desirable luxury cars, SUVs, and commercial vehicles.”

Mercedes-Benz global CEO, Ola Källenius, had a similarly positive message for investors in the worldwide press release; “2022 marks another successful year in the transformation of Mercedes-Benz: We more than doubled our BEV sales, we demonstrated our high ambition in electric with the 1,200 km EQXX test drive, and we achieved a new record year for Mercedes-Maybach with sales up 37%,” said Mr. Källenius. “In 2023, we will continue our mission to offer the most desirable electric cars and further grow our BEV and Top-End sales.”

A successful sales quarter isn’t the only reason Mercedes has reason to be excited, either. Now that the company has announced its EV charging network in the United States and expanded its autonomous driving suite to North America, it leads traditional competitors in more than just BEV offerings. And with the German luxury giant’s recent announcements at CES regarding more upcoming software improvements, it doesn’t seem like it is laying off the gas.

For Mercedes, the goal remains clear, moving into an EV future, it must continue to electrify rapidly and focus on expanding EV production in the coming year(s) to compete with EV-only brands like Tesla. And while it is clear that the company is headed on the right path, it still has a long road ahead of it.