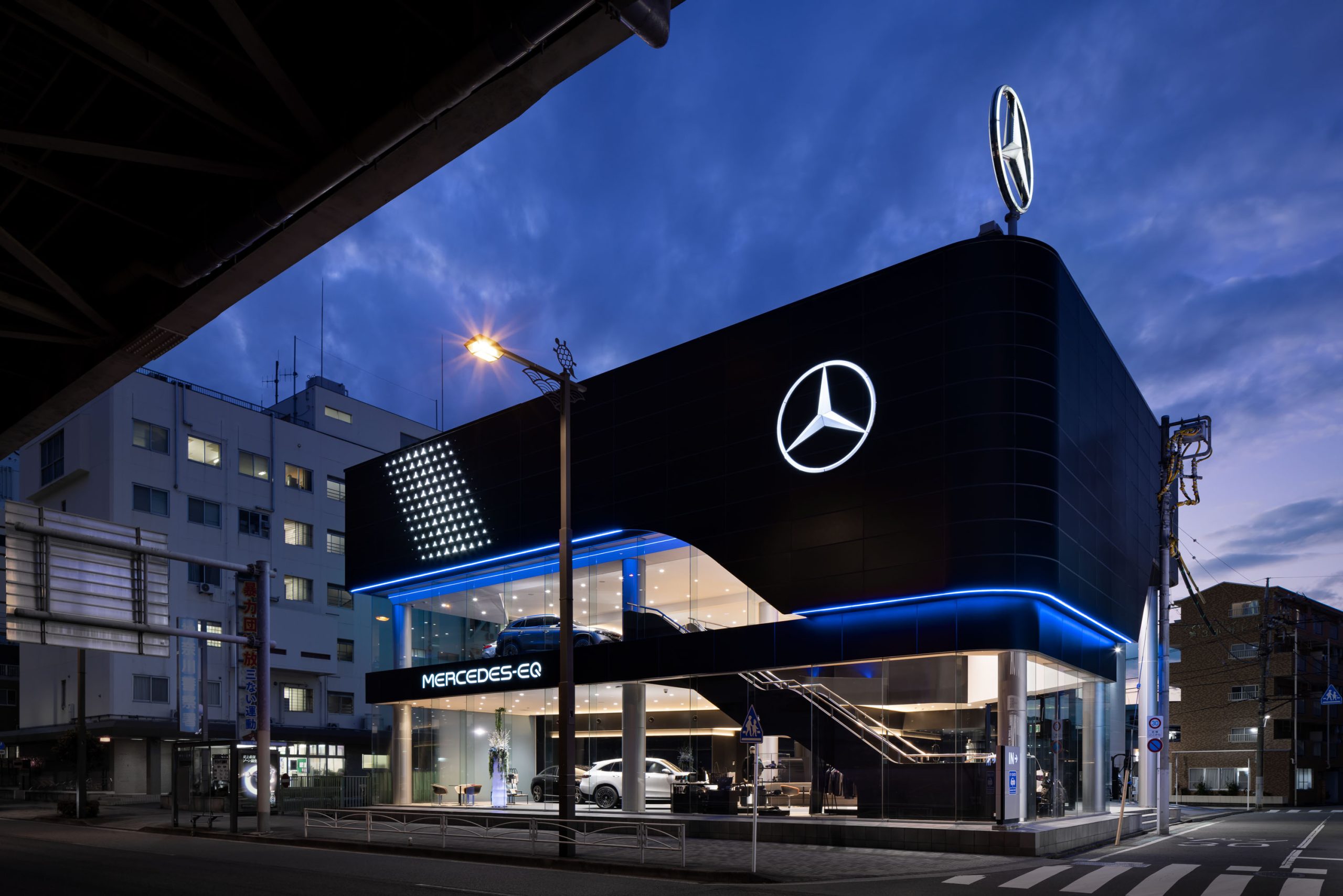 Mercedes may abandon its EQ brand name by 2024 as its product catalog becomes completely electric.

Mercedes introduced its EQ branding in 2016 as a quick way for any consumer to identify any electric Mercedes model, as opposed to a gas or diesel-powered one. However, as the company has aggressively electrified over the past few years, the company has recognized that a differentiator will become less and less necessary. According to Reuters, the company is now looking to abandon the brand name in the next two years.

Details about the potential of the EQ brand going the way of the dodo came from Mercedes insiders talking with the German newspaper Handelsblatt. One such insider said in a comment to the paper, “With the goal of our parent brand Mercedes-Benz becoming fully electric by the end of the decade, we will adapt the positioning of the vehicles and thus also the use of the brand in line with the times, but it is too early for details on this at the moment.”

So what is to come of electric Mercedes models of the future? There are a couple of possibilities. Mercedes and German luxury automakers, generally, are certainly not foreign to the idea of making complex names for their products and potentially using a simpler badge or a nameplate with an identifier at the end of the name, such as the Mercedes S 580 4MATICe. However, the company may also choose to completely forgo an electric nameplate and instead begin to identify gas models, which, many assume, would become minority sales in the coming years.

Perhaps more exciting than the changing of model names is the prospect of an automaker finally selling a vehicle that is just assumed to be electric when it isn’t either from Tesla, Rivian, or Lucid. More than anything, this shows just how far the concept of electric vehicle adoption has come, and for an EV enthusiast, there is nothing more exciting.