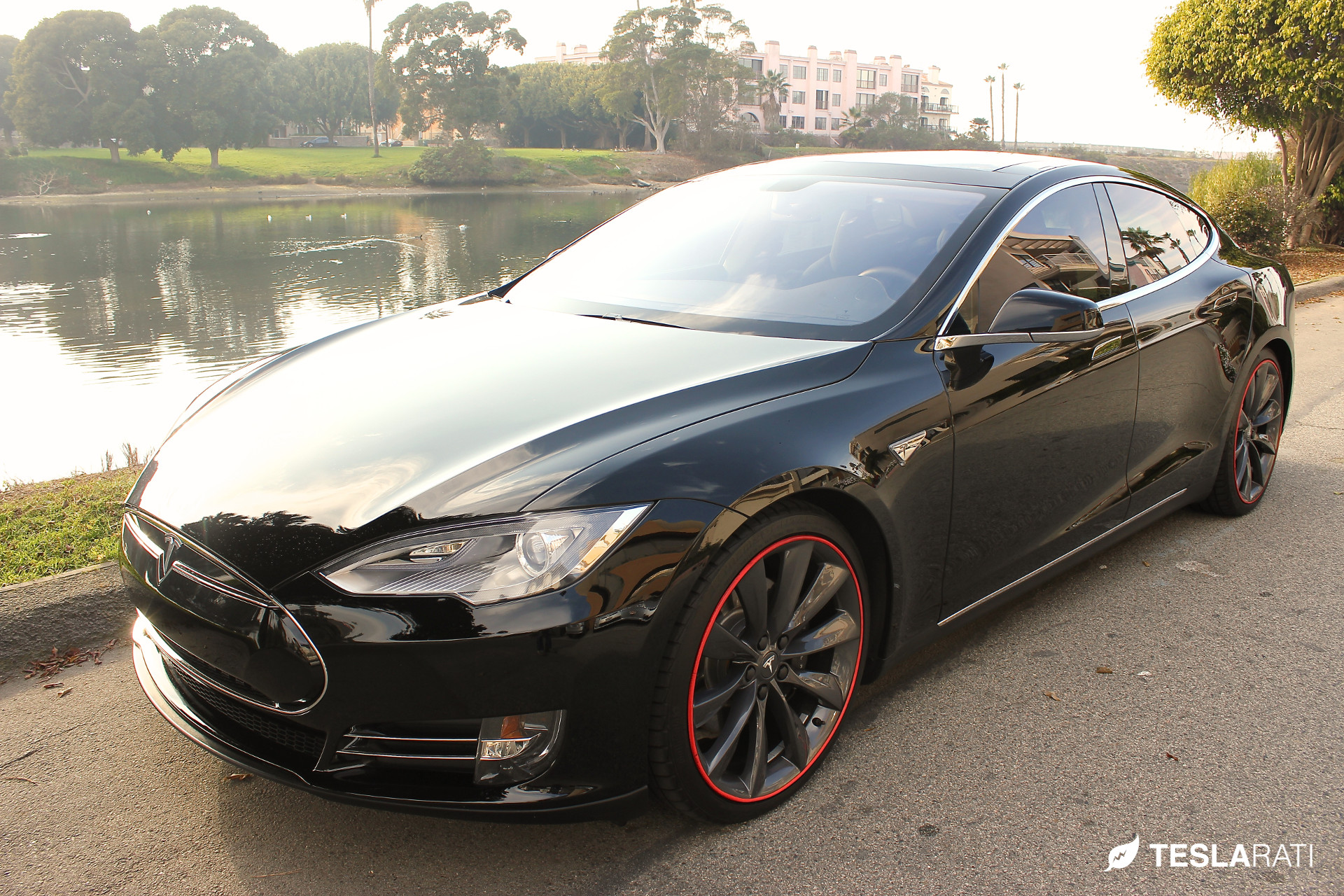 New Tesla buyers are known to solicit feedback from members of the forum community on whether their proposed configuration is the right choice. I find this rather amusing considering there’s really no right choice and it’s purely subjective. What would be more valuable, and more interesting to say the least, is to see what configuration Tesla Model S owners are likely to walk away with.

Luckily some folks from the TeslaMotorsClub have already compiled a google doc that may give us an idea of what Model S options people are actually ordering. Let it be known that the results are based on a very small sample size that represents only a small fraction of the actual sales figures.

It’s no surprise that 93% of orders are being delivered to owners within the US with the rest coming from Canada and Europe. Within the US, California leads the pack at 37% while North Carolina comes ranks in second place followed by Massachusetts, Maryland, and Georgia.