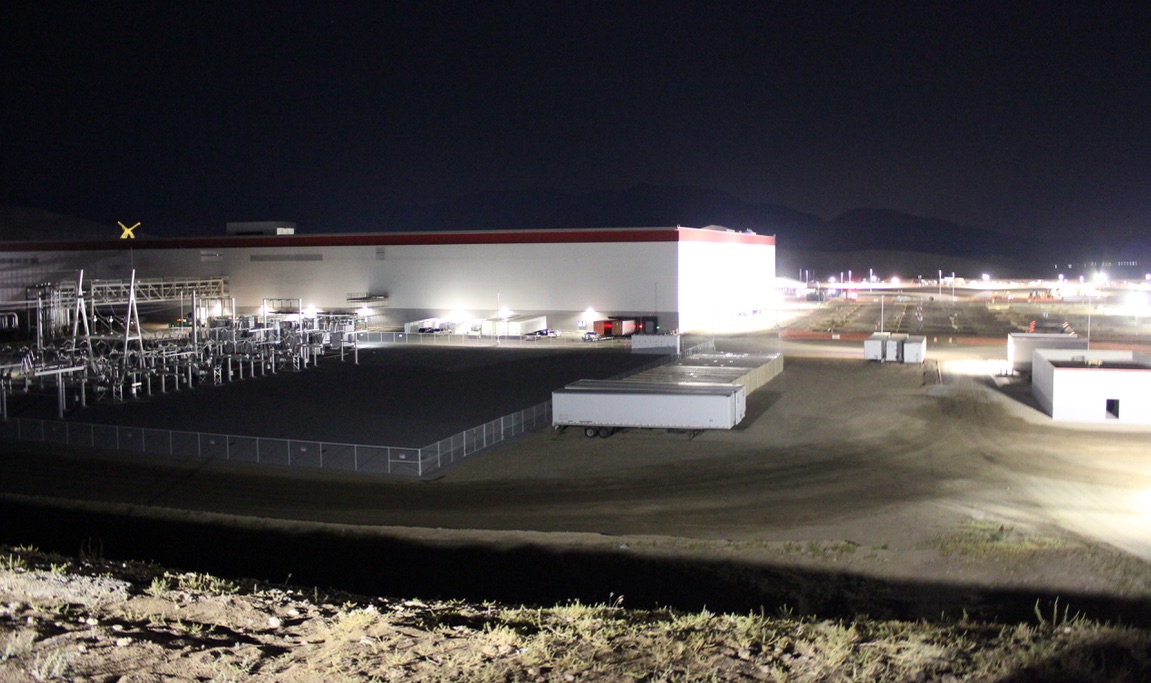 Musk has suggested on many accounts that there will be more Tesla factories in time. This has led supporters from countries such as Spain and France to campaign and lure the electric automaker and energy company to consider building a factory within their native homes. But building more vehicles and energy storage units requires a lot more batteries.

Given Musk’s laser-focus on strengthening production efficiencies by shortening supply lines – one of the reasons Gigafactory 1 resides reasonably close to its Fremont, CA factory and not in other countries where lithium supply is more abundant – he’s ensured that the transportation of battery components adds to the company’s goal to drive down cost of battery production. Tesla is committed to reducing the cost of its batteries by 30%, which means making batteries close to the factory where they will be needed.

During Musk’s presentation at the Gigafactory Grand Opening event, he told the audience that eventually there would be a need for a Gigafactory “in Europe, in India, in China… ultimately, wherever there is a huge amount of demand for the end product. He added, “Where the shipping costs start to become significant, the obvious way to combat that is to at least put a Gigafactory on the same continent.”

Media reports suggest that the government of India is working hard to persuade Tesla to set up a manufacturing facility in India. Recent studies show that citizens of India now breathe more particulates formed by the burning of fossil fuels than the residents of China. The government of India is anxious to improve the overall air quality throughout the nation and having electric cars available to Indian customers would go a long way toward meeting that goal.

There are reports that Nitin Gadkari, India’s Transport and Highways Minister, has met with Tesla executives in a bid to increase the availability of zero emissions cars in his country. He has asked the Tesla CEO choose India for its Asian manufacturing assembly hub. The government seems willing to offer the use of land near major Indian ports so that it would have access to markets in other Southeast Asian countries.

When would construction of other Gigafactories begin? Probably not for several years. But Elon has recently moved production goals for Gigafactory 1 ahead by two years. With Musk at the helm, whatever plans Tesla has for the future will likely get started sooner rather than later.