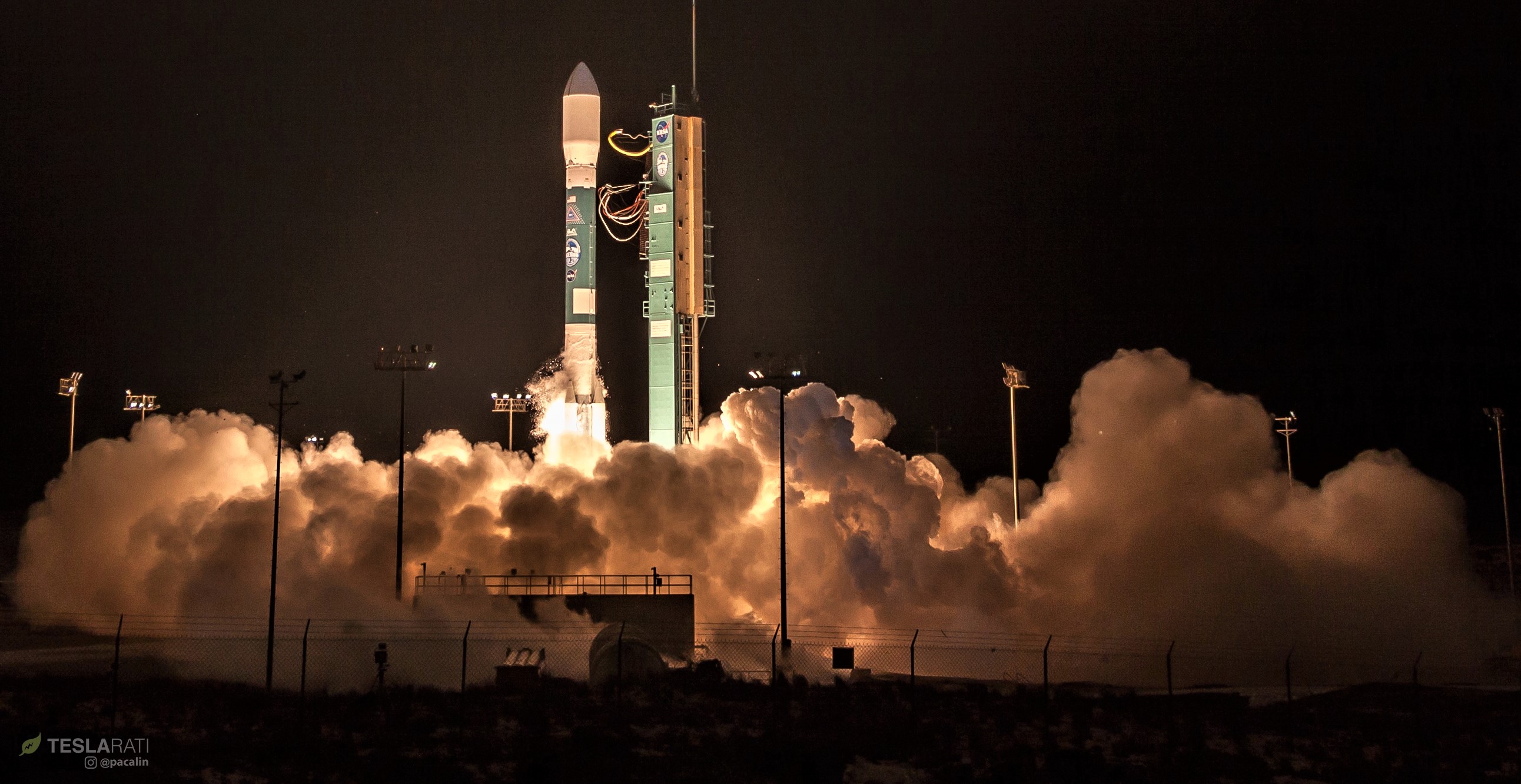 Boeing – working as part of ULA – has completed the 100th consecutively successful launch of its 30-year-old Delta II rocket, bringing to an end the vehicle’s storied history of missions for the US military, NASA, and commercial customers.

For its send-off, a lighter variant of Delta II placed ICESat-2 – essentially a large laser radar (LIDAR) array with solar panels and thrusters – into a polar orbit, where it will work to measure and track changes in Earth’s vast ice resources and will do so with extreme accuracy and precision.

Over the course of its career, Delta II has managed an impressive ~99% success rate, launching dozens of successful scientific missions to explore asteroids, comets, the Moon, the sun, exoplanets, Mars, and more. Many of those spacecraft are still operational to this day, with some of the most noteworthy examples being Dawn (orbiting Ceres, the largest asteroid in the solar system), Kepler (the first dedicated space-based exoplanet observatory), and the beleaguered Mars rover Opportunity, currently in an unplanned state of hibernation on the Red Planet.

The NASA payload Delta II launched earlier this morning is known as ICESat-2 (short for Ice, Cloud and land Elevation Satellite) and weighs in around 1500 kg (3300 lb), all dedicated to a scientific instrument known as ATLAS (Advanced Topographic Laser Altimeter System). In simple terms, ATLAS uses a form of LIDAR (laser-based radar, currently popular for autonomous vehicle development) that is optimized for a very particular task, namely precisely measuring the height of certain far-away objects. 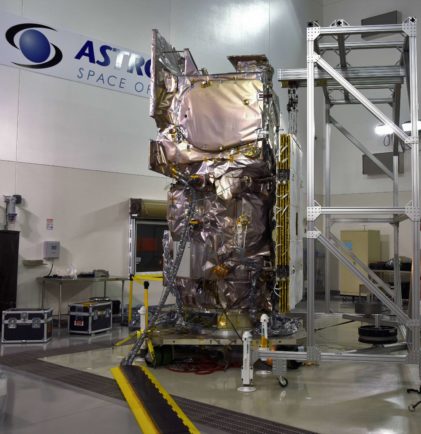 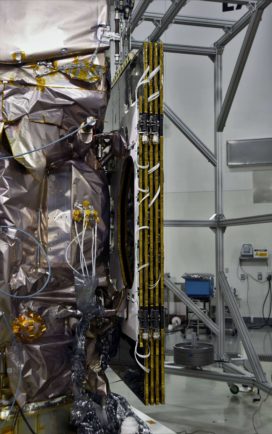 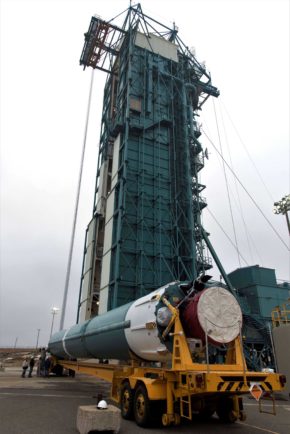 Delta II is trucked to the launch pad ahead prior to launch. (NASA)

Known as laser altimetry, ATLAS is a rather exceptional example of LIDAR’s space-based utility and has been designed to reliably measure ice-sheet elevation changes of as little as 4mm per year, despite the fact that it will orbit 500 km (310 mi) above Earth’s surface at a velocity of 7.8 km/s (4.9 mi/s). Aside from measuring the height of Earth’s land ice sheets (predominately located in Greenland and the Antarctic), ICESat-2’s orbital LIDAR array will also be able to make less accurate but still useful measurements of changes in sea ice (particularly in the Arctic Ocean) and vegetation (tree canopies), the latter of which can help estimate and track global biomass changes.

Lasers in space are pretty much always cool. Up next in the spaceflight scene will be Japan’s launch of an ISS resupply spacecraft known as HTV, followed by an Ariane 5 launch in late-September, and SpaceX’s next Falcon 9 mission – SAOCOM-1A – NET October 7th.