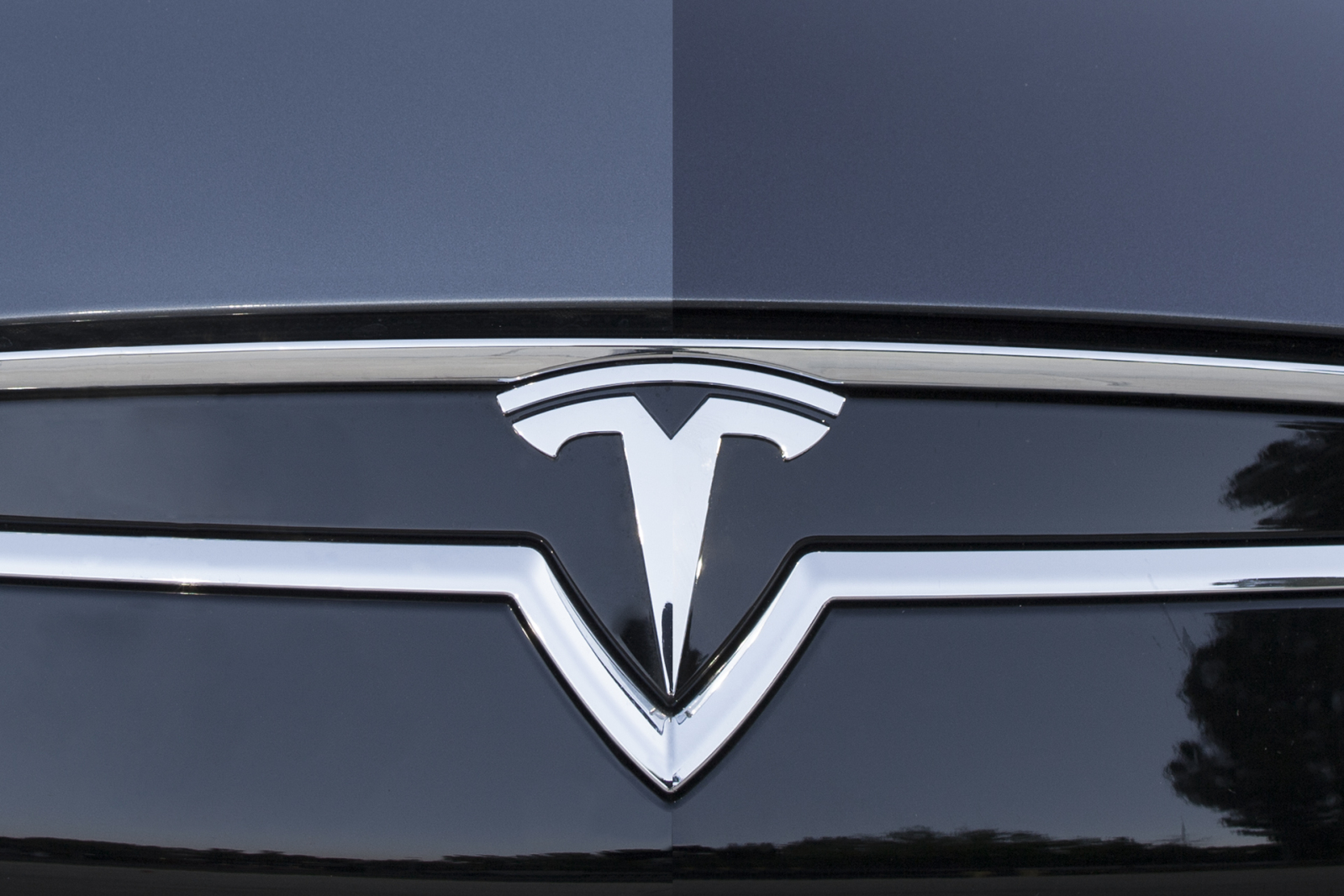 It’s no lie that the Tesla Model S just gets better with age. I took delivery of my Model S at the end of April of this year and have been loving all of the new feature additions through their periodic Firmware updates. And now, just four months after taking delivery, I’m reading that additional updates to the Model S are being rolled off the Fremont plant.