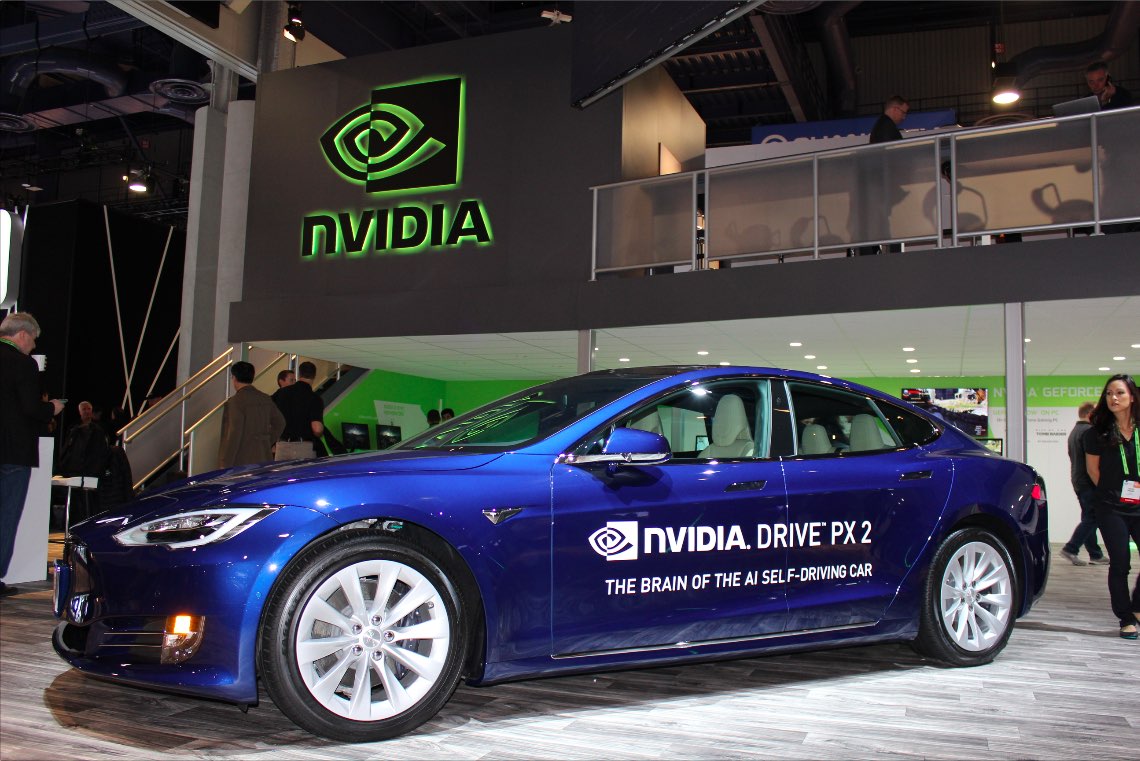 NIVIDIA has hired former Tesla Vice President David Nistér who was a key player on the Autopilot team since April 2015. Nistér’s departure from Tesla follows a string of staff changes taking place on the Autopilot division, most recently seeing the arrival of 11-year Apple veteran Chris Lattner who joined Tesla early this year as the company’s newest VP of Autopilot. Lattner’s arrival came amid shake ups within the department after Tesla sued a former Director of Autopilot for allegedly stealing proprietary information from the Elon Musk-led electric car company.

Frequent turnover of top talent isn’t too uncommon in Silicon Valley which is largely dominated by entrepreneurs and technology superstars.

The last 2 years have seen significant updates taking place on Tesla Autopilot 1.0, and more recently the introduction of Autopilot 2.0 which Nistér was in charge of. While at Tesla, Nistér won the prestigious Longuet-Higgins Computer Vision and Pattern Recognition award in 2016. He’s also the recipient of the Longuet-Higgins award for his paper named “Scalable Recognition with a Vocabulary Trees” received from the Computer Science department at the University of Kentucky where he taught.

Prior to his time at Tesla, Nistér worked with computer vision for a handful of employers, most notably Microsoft where he headed up the Augmented Reality group at Bing Mobile. He was also the recipient of multiple patents focused on computer vision systems.

NVIDIA, perhaps best known as a chipmaker for video graphics cards and mobile processors, has been a supplier for Tesla since the first generation Model S. According to NVIDIA’s partners page, “all Tesla vehicles—Model S, Model X, and the upcoming Model 3—will be equipped with an NVIDIA-powered on-board ‘supercomputer’ that can provide full self-driving capability.”

According to The Information, Nistér will be building software at NVIDIA that will allow users to create high-definition maps that have become an integral piece to fully autonomous vehicles.