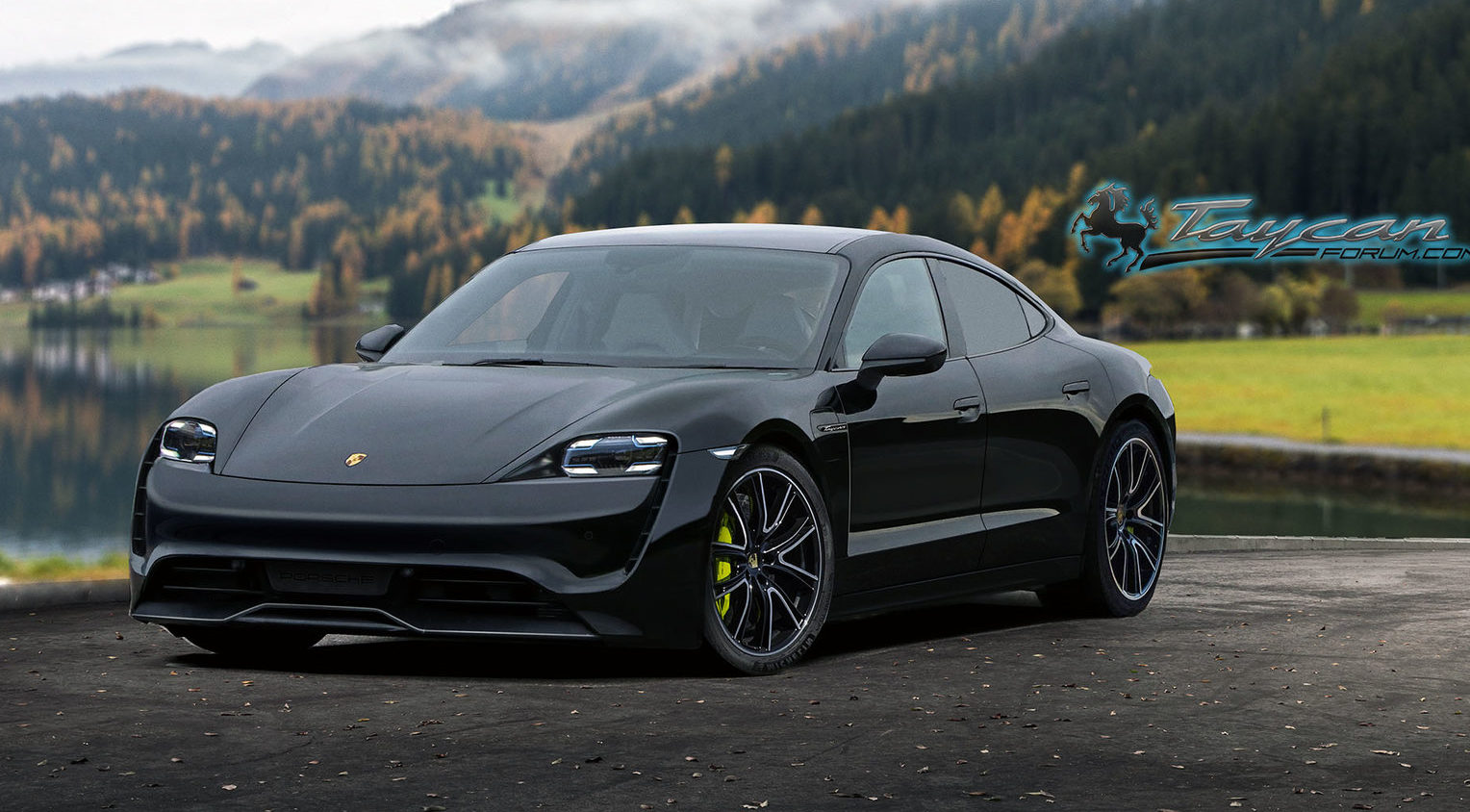 Porsche recently announced that it would unveil the production version of the Taycan this coming September, with a market launch for the vehicle expected before the end of 2019.

The German automaker mentioned at the Geneva International Motor Show that over 20,000 people around the world have already placed a down payment for the Taycan. This was despite the electric car’s final design still being unknown, and the cost of a down payment for the vehicle being €2,500 (around US$2,800) in Europe. Such figures indicate that the Taycan is seeing a warm reception from the company’s customers.

This point was highlighted by Detlev von Platen, a member of Porsche’s Executive Board for Sales and Marketing. “The overwhelming interest in the Taycan shows us that our customers and fans are just as excited about the first Porsche electric athlete as we are – and we’ve therefore increased our production capacities. The Taycan will be the most sporty and most technically advanced vehicle in its segment – a true Porsche,” he said.

Porsche expects the Taycan to be one of its most important vehicles; so much so that the company is currently augmenting its facilities at its Zuffenhausen site to set up the necessary lines required for the production of the electric car. The Taycan is also expected to be produced alongside the next-generation Porsche 911, one of the company’s most iconic vehicles.

Apart from the work being done on its Zuffenhausen site, Porsche also appears to be pushing its road testing initiatives for the Taycan. Recent sightings from Porsche enthusiasts reveal that the company has been testing the vehicle in frigid conditions. The electric sedan’s sibling, the Taycan Cross Turismo, has also been spotted doing winter testing.

The Porsche Taycan is arguably one of the most highly-anticipated electric cars this year, with the vehicle expected to be a legitimate competitor to Tesla’s best-selling Model S sedan. Porsche notes that the Taycan will have the characteristics of a car worthy of its brand, including a 0-60 mph time of 3.5 seconds, a top speed of 155 mph, and a range of 310 miles per charge. Pricing for the Taycan has not been announced, though an email from a Porsche Global Brand Ambassador hinted that a top-tier “Taycan Turbo” variant will start at over $130,000.