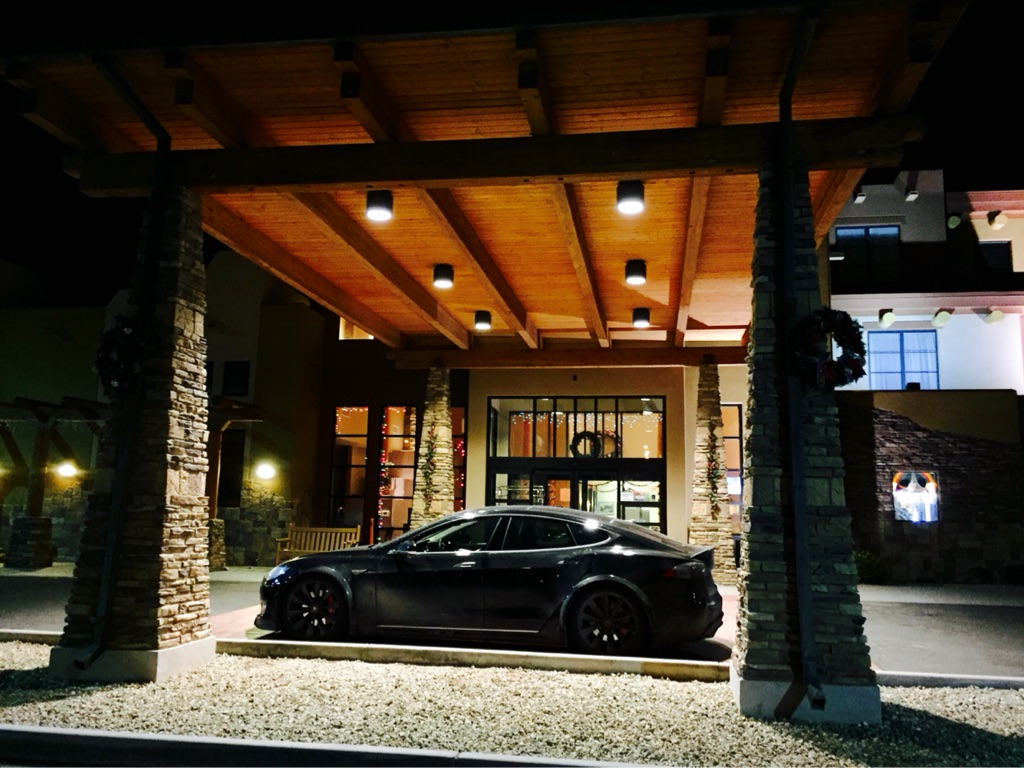 Back in November of last year, I had a clear mission: Find independently owned restaurants that appear to own and operate their own private parking lots near Wilkes-Barre, PA. (eg: Not a chain and not in or around a mall.) My reason: There are no destination chargers in the area, and PA is quite underserved by Tesla Superchargers.

On that day I decided to send an unsolicited email to the contact email address listed on the Breaker Brewing Company’s website. The email concisely mentioned Tesla car charging, explained how Northeastern PA was a charging dead zone, dropped the destination charging program URL and asked someone to call me to discuss.

Pretty immediately, I spoke with an owner named Mark whose interest mostly related to the electrical requirements of the charger. I told him I would be in the area on Friday the 27th and would visit his restaurant to eat and show him the car. I also recruited another Tesla owner/enthusiast who was in town for the Thanksgiving holiday and we both brought our Teslas for a nice meal and chat.

Mark showed me the parking space he had “in mind” for the chargers and asked me if I would be willing to throw in the required breakers. It was at this point I realize that he assumed I somehow worked with the destination charging program. Slightly embarrassed, I explained that I was just an owner who saw a great opportunity and urged him to get ahold of Tesla for real and see what they were offering. I knew the perks included the equipment itself, as well as map placement on both the destination charging webpage as well as on the in-car navigation system. What I didn’t know was how much else Mark could get from them in terms of materials to install or even installation reimbursement. I had heard rumors that both were possible but wanted to make no representations of anything other than what I have learned from official Tesla sources. 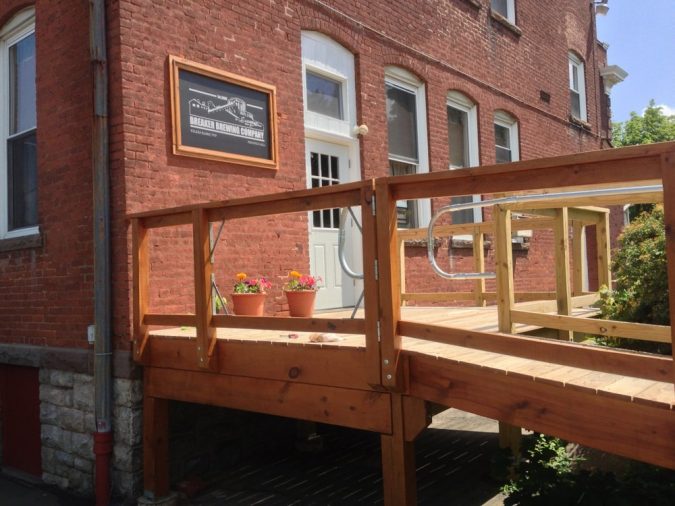 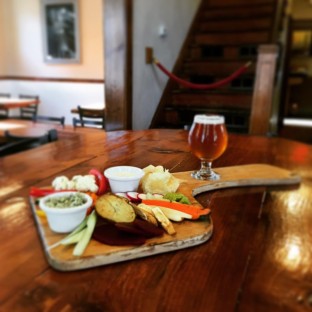 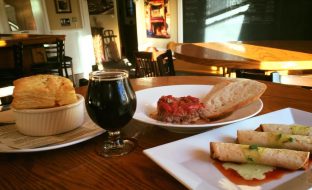 The meal was very pleasant, with a level of food quality that surprised me and a very unique setting in a former school building. It was truly an excellent lunch! (I’m working on my level of food snobbery, but being from a major city, I expect no greater than the Olive Garden when visiting Wilkes-Barre.) The conversation with a fellow owner was even more enjoyable. This owner had previously volunteered his time and his car to hold a show-and-tell type event at a local school. Regardless of what happened with the charger, I knew I’d be back here.

“Hi, Our Tesla charging stations are now connected and ready to go…” Just like that, an email from Mark gave me the best news I’ve gotten thus far this year. In under two month’s time, a web search, quick email and short phone conversation turned into two Tesla High Power Wall Connectors (HPWC) right along a major interstate highway (I-81) that is not just for hotel guest use, as is often the case in the destination charging program, but rather an accessible, affordable and enjoyable restaurant and microbrewery that anyone would be glad to spend an hour visiting. (Because, you know, destination.) If you know of a geographical location that is as of yet unserved by Superchargers, or wish there was a destination charger, consider making a phone call to a local business owner. You might just surprise yourself with what happens next. My experience certainly included a lot of luck and an awesome business owner, but also a little strategy. I quickly realized that an area casino was too large a business for my phone calls to be routed to someone who could actually make a decision so I focused on a restaurant. Your experiences may vary but it certainly can’t hurt to share this program with a business owner who very likely knows not of its existence.